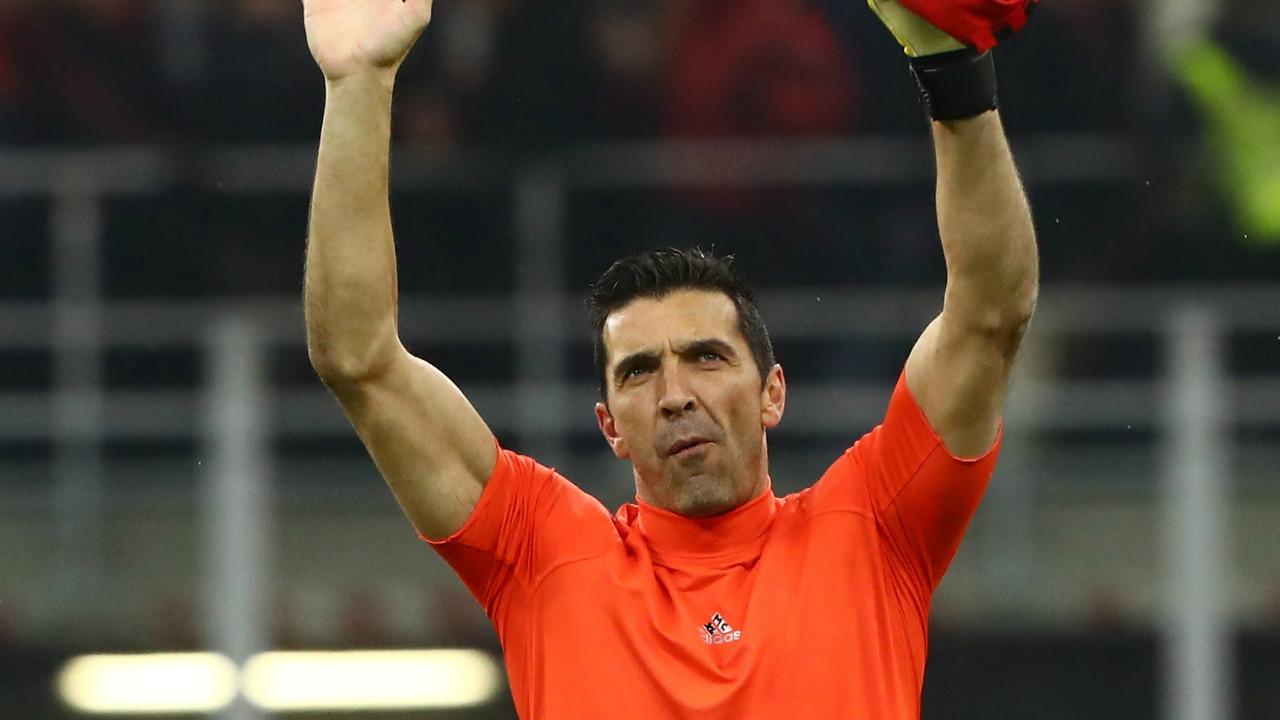 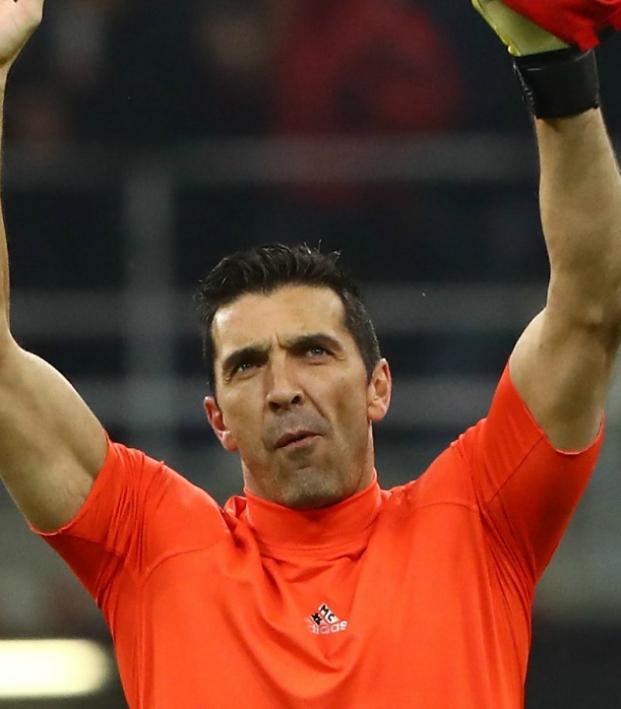 I remember when, back in the fall of 2017, Andrés Iniesta put pen to paper on a lifetime contract with Barcelona. A part of me immediately understood that it was, in theory, merely symbolic (he would move to Vissel Kobe come summer), but there was a part of me that really wanted to learn that the contract was actually practical: Why not keep Iniesta in Barcelona’s midfield until the age of 76? Why not bring him on in the 89th minute of El Clásico to take what could literally be the final free kick of his life?

If I was an owner I’d spend the majority of my time trying to convince club legends to never, ever retire because I am terrified of the fleeting transience of all things. In Italy they think like this too.

Serie A is home of the golden oldie, with players like Bruno Alves (38), Sergio Floccari (38) and Rodrigo Palacio (38) sharing pseudo-news on Facebook and never using their credit card online.

Today, Juventus extended the contracts of two of the division’s most senior players for another season — both Giorgio Chiellini (35) and Gianluigi Buffon (42) will continue their professional odyssey in 2020-21.

Chiellini’s current campaign was disrupted by a torn ACL back in August, but the imposing defender returned in February and made two appearances before the pandemic-enforced break. He hasn’t made an appearance since football’s return as he continues to work on his fitness.

As for Buffon, there’s no reason to believe he’ll ever stop playing at this point. The 42-year-old has made 13 appearances across all competitions this season as Wojciech Szczęsny’s backup, but he looked more than capable of producing the goods during Juve’s recent Coppa Italia final defeat to Napoli.

Although Buffon couldn’t stop any of Napoli’s four penalties in the shootout, he made a couple of fine saves during regular time to keep Juve in the match.

In my mind, the question becomes whether he can one day become the oldest active professional footballer in the world. That title currently belongs to 53-year-old Kazuyoshi “King Kazu” Miura, who plays for Yokohama FC in Japan’s top division.

If Buffon is OK with becoming Juve’s No. 3 keeper, I don’t see why he couldn’t continue to play until his age matches his current jersey number of 77.

He could be like Inter Milan’s 37-year-old backup-to-the-backup Tommaso Berni, who’s been playing for the club since 2014 but has never made an appearance while collecting two red cards form the bench. Thankfully, we might still have a couple decades of “garbage bin instead of a heart” tirades to go.