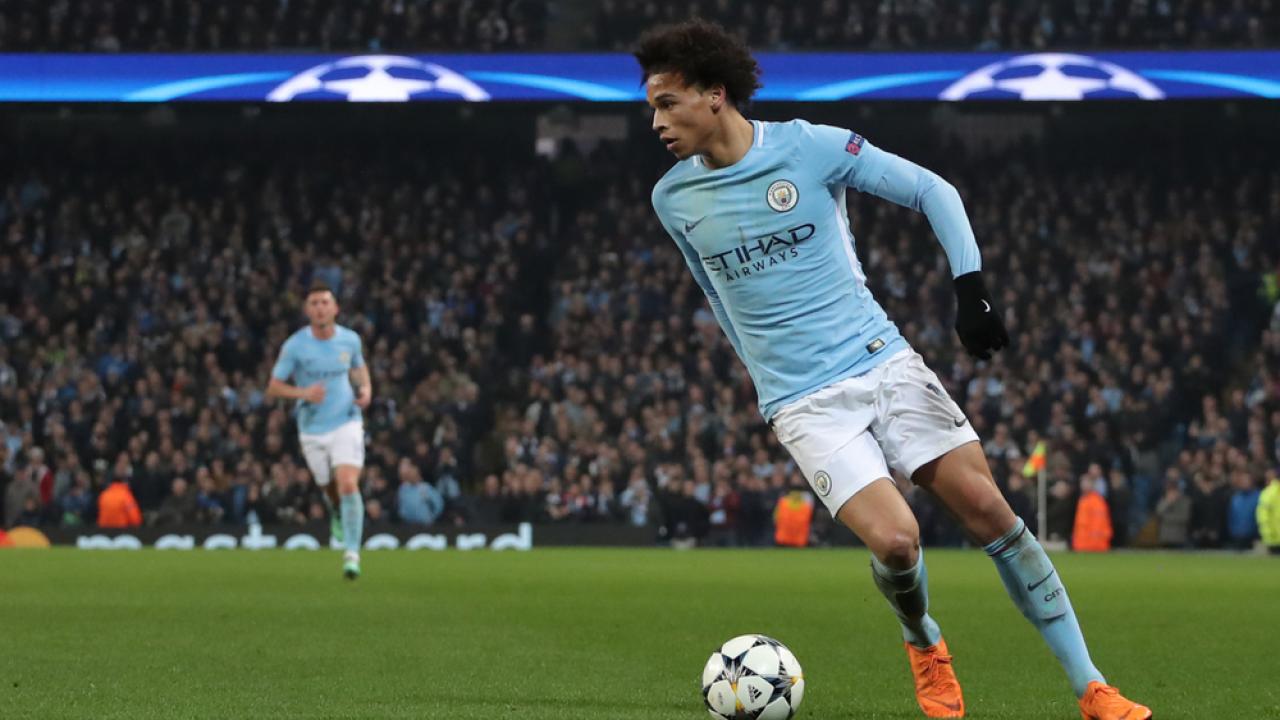 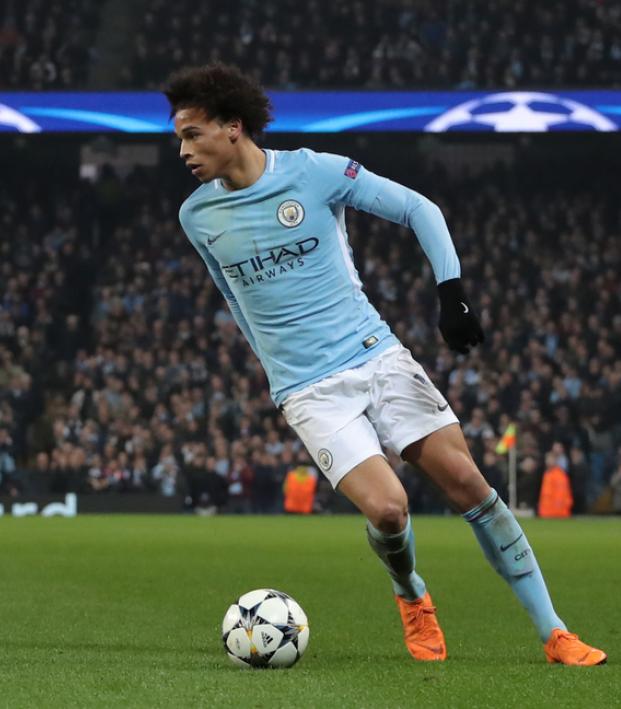 Connor Fleming June 4, 2018
In any other country, Leroy Sane would be viewed as the savior. In Germany, he’s just not necessary.

Germany’s “Snubbed XI” just added one of the most electric talents in all of world football. A few weeks ago, the “Snubbed XI” began assembling itself with a preposterously strong attacking core spearheaded by the dropped Borussia Dortmund duo of Mario Gotze and Andre Schurrle (the two players who expertly combined to sink Argentina in extra time back in 2014). But Monday, Germany manager Joachim Low finalized his 23-man squad for the World Cup while expelling an even bigger name: 22-year-old Manchester City winger Leroy Sane.

Sane enjoyed one of the finest club campaigns of any young footballer on the planet this past year. After a promising debut season at City under the tutelage of Pep Guardiola, the winger scored 10 goals in 32 Premier League appearances to help his club storm to the 2017-18 title.

Sane’s brilliant performances were recognized with the 2017-18 PFA Young Player of the Year award — the same individual prize that’s seen the likes of Harry Kane and Dele Alli heralded as England’s World Cup saviors. In Germany, the barometer is a little different.

Ultimately, Low preferred 22-year-old Bayer Leverkusen winger Julian Brandt over Sane. Brandt scored nine goals and added three assists in 34 Bundesliga appearances last season, and Low has apparently seen more from Brandt in his 15 international appearances than he has from Sane in his 12.

“It was a tight race between Leroy Sane and Julian Brandt,” Low said. “Both have big qualities, both are good in the one-on-one duels. Julian Brandt was at the Confed Cup, had some strong games there and put in good shifts in the training camp too. Leroy Sane is a huge talent, no doubt, and he will be back with the team in September.

“Maybe he has not fully arrived in the national team games. Maybe that tipped the balance. He did good against Austria, tried to work in defense, went into the transition play. No blame here. And his behavior off the pitch was good as well.”

The other big news from the final 23-man German squad is that Manuel Neuer made the cut after going the full 90 against Austria. This almost certainly confirms that he’ll be Germany’s No. 1 in Russia. Also, Marco Reus is in and should probably be forced to live like the Bubble Boy for the next 13 days.

Germany opens its World Cup defense on June 17 against Mexico at the Luzhniki Stadium in Moscow.