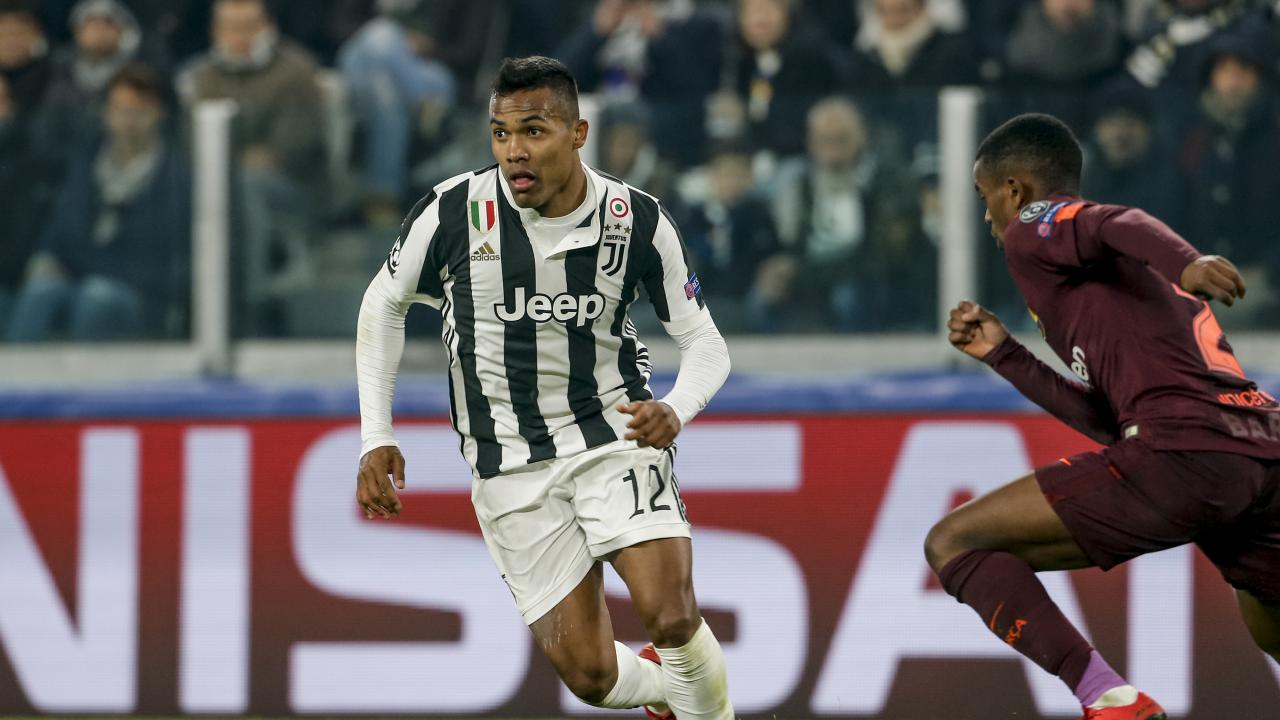 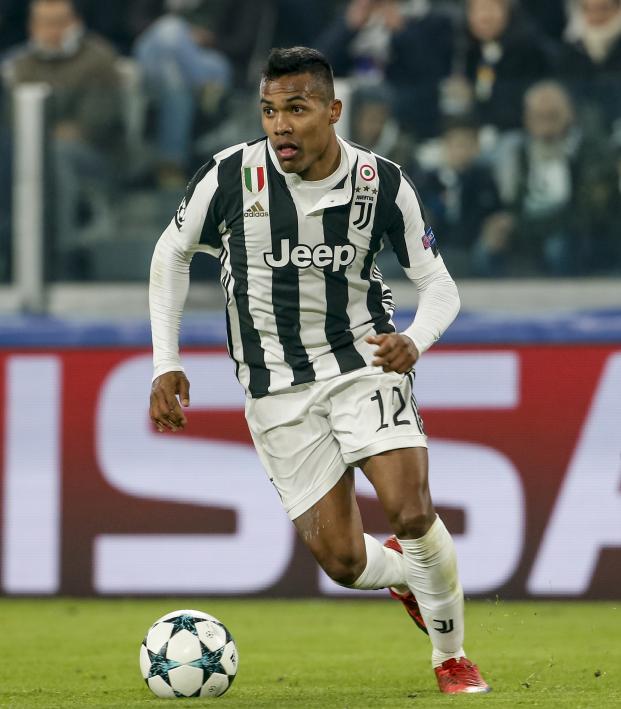 The World Cup contenders have all released their provisional rosters for Russia, and it's clear that a few countries have an embarrassment of footballing riches. Led mostly by French and Spanish players, the following team comprised of World Cup snubs could make some serious noise if granted a wildcard into the tournament (get on it, FIFA). 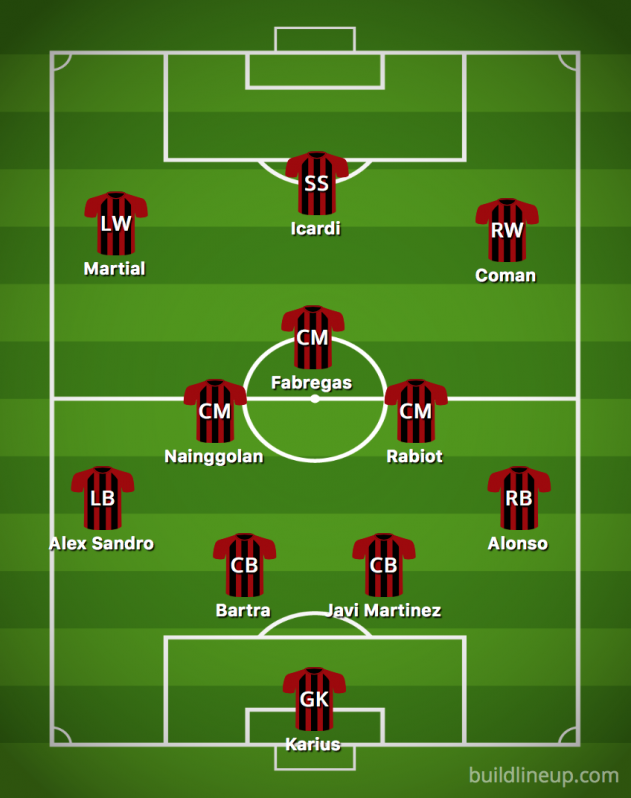 Icardi's 29 goals in Serie A this season tied Ciro Immobile for tops in the league. His omission from Jorge Sampaoli's 23 man squad is mostly a result of coming from the same country as Messi, Gonzalo Higuain and Sergio Aguero. Still, Sampaoli's decision should not have come down to Icardi or Paulo Dybala. Argentina would be stronger with both players in and Independiente midfielder Maximliano Meza out.

Without a regular starting role in Jose Mourinho's team, Martial still tallied nine goals in 30 league games. Manager Didier Deschamps had some difficult decisions to make, and it's hard to blame him for selecting Marseille's Florian Thauvin ahead of the 22 year-old. Martial will have to wait another four years.

The 21-year-old Coman is primed to join Martial on France's 2022 World Cup team. For now, the Bayern winger will settle in opposite Martial on the World Cup Snubs XI. Few actual World Cup teams could match the talent level of the Snubs' front three.

Nainggolan retired from international football moments after Roberto Martinez left him out of Belgium's preliminary 28 player squad on Monday. Nainggolan was a key cog in the midfield for Roma in its run to the Champions League semifinals this season. Meanwhile, Martinez gave the nod to Axel Witsel of the Chinese Super League.

The 2018 roster selection has been unsentimental across the board. Andre Schurrle and Mario Gotze combined for Germany's winning goal in the 2014 final, and both were left out of Joachim Low's roster. Fabregas assisted Andres Iniesta on his game-winning goal in the 2010 World Cup, but only Iniesta will get a chance to play in Russia.

Rabiot is another talented young French player who got lost in the selection shuffle. If Deschamps guides France to the 2022 World Cup, he'll have to smooth some things over with his young core.

There's no shame in having Marcelo and Filipe Luis selected ahead of you, but that's little consolation for Alex Sandro. He's had an excellent season with Juventus, but it's now possible that he'll never get his shot at representing the Seleção on soccer's biggest stage.

Martinez featured on Spain's previous two World Cup teams, but Sergio Ramos and Gerard Pique have always been ahead of him in the pecking order. With his selection of César Azpilicueta, Spain's manager Julen Lopetegui made the difficult call of leaving Martinez out.

When Bartra joined Real Betis from Dortmund in January, Betis sat 13th in the league table. With Bartra in the fold, Betis surged to finish ahead of rival Sevilla for the first time since the 2012-13 season.

Alonso is the only player out of position on the World Cup Snubs. Naturally a left wing back, he'd play a more defensive role on the right side for this team. Spain is loaded, but Alonso deserved a place ahead of Nacho Monreal, even if just for his lethal free kicks. It's easy to imagine Lopetegui regretting his decision if Spain fails to convert from set pieces.

Karius is one win away from a Champions League title, but he wasn't even named among the top four keepers on Germany's team. Liverpool can only hope that he'll be playing with a chip on his shoulder this Saturday.

In selecting a team of World Cup snubs, it was inevitable that some players would be snubbed again. Alvaro Morata, Hector Bellerin, Karim Benzema, Ruben Neves and Alexandre Lacazette all have made the unenviable snubs of the snubbed team. Hey, that team would probably make it out of the group stage.