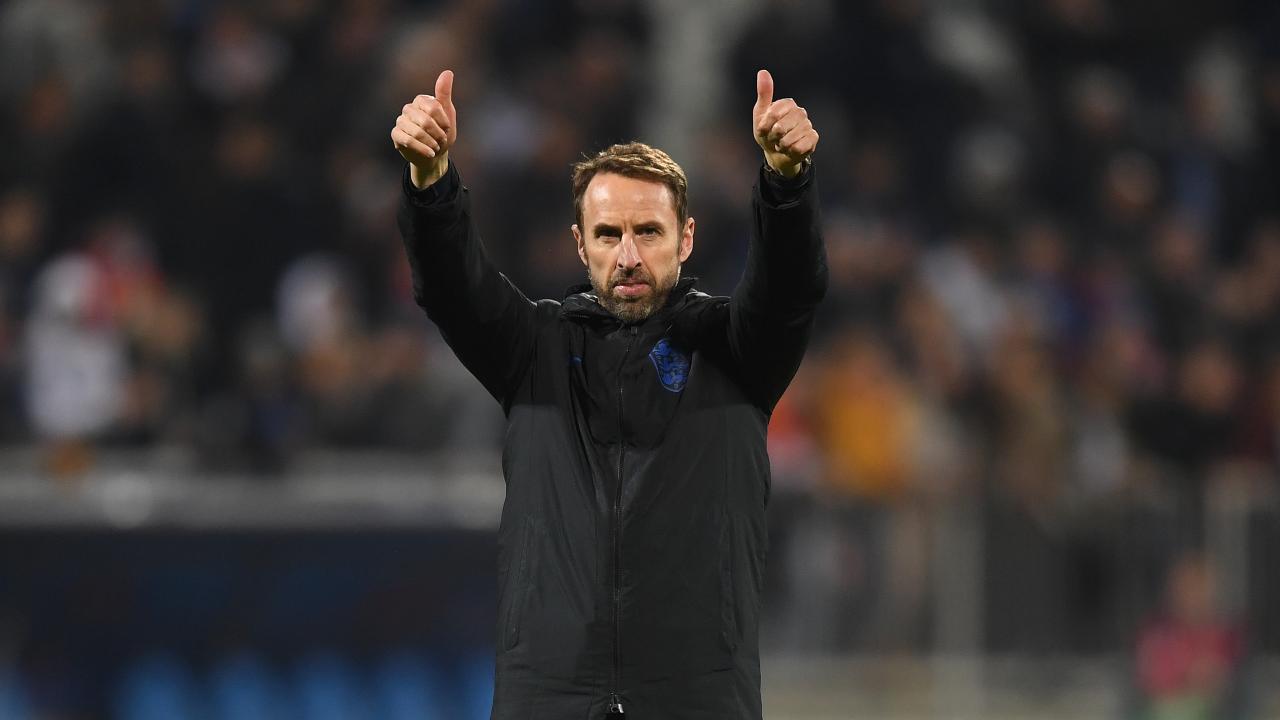 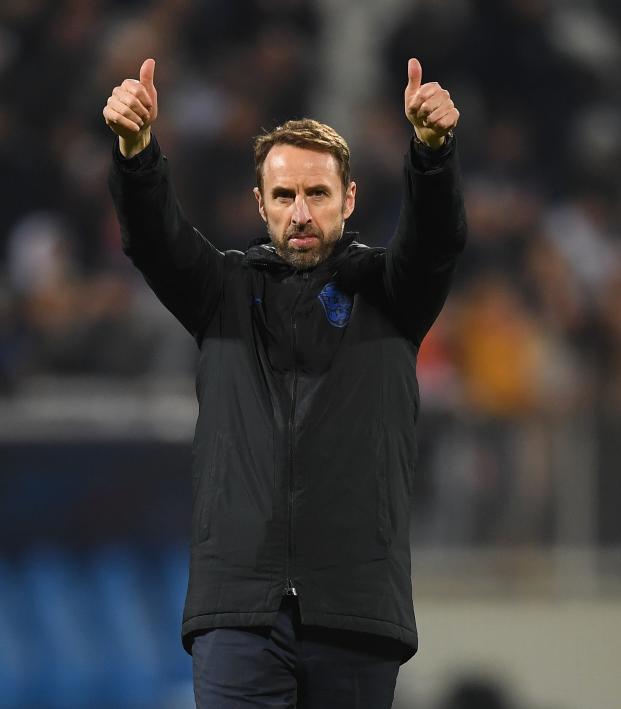 LONDON — England manager Gareth Southgate said he will be "prouder than ever" to lead his side into next year's European championship once the coronavirus pandemic has subsided but has called on fans to support the real heroes during the crisis.

Southgate was expecting to meet up with his squad this weekend to prepare for internationals against Italy and Denmark at Wembley, key fixtures in preparation for Euro 2020.

Instead, like everyone else in the country, his priorities have shifted to getting through the crisis which has so far killed 144 people in the UK and infected more than 3,000.

This week saw the postponement of the Euro 2020 tournament until next June and July.

"When we play again as an England team, it will be at a time when not only our country but the rest of the world as well is on the road to recovery," Southgate said in a letter to England fans on the Football Association website. "Hopefully we will be closer to each other than ever, and ready for the beautiful distraction that football can bring. To play in a European Championship next summer will still be possible for all of our squad and so we shouldn't spend another moment thinking about the postponement of the competition. I feel sure that, when that moment comes, I will never have been prouder to be the leader."

With Europe's major soccer leagues in shutdown as the continent deals with an escalating death rate, Southgate said it is a time to support the unsung heroes.

"We were due to play next week and to represent you all this summer, but now is clearly not the moment for us to take centre-stage," he said. "The heroes will be the men and women who continue working tirelessly in our hospitals and medical centres to look after our friends and families. They won't receive the individual acclaim, but we all know their importance is beyond anything we do on the pitch."