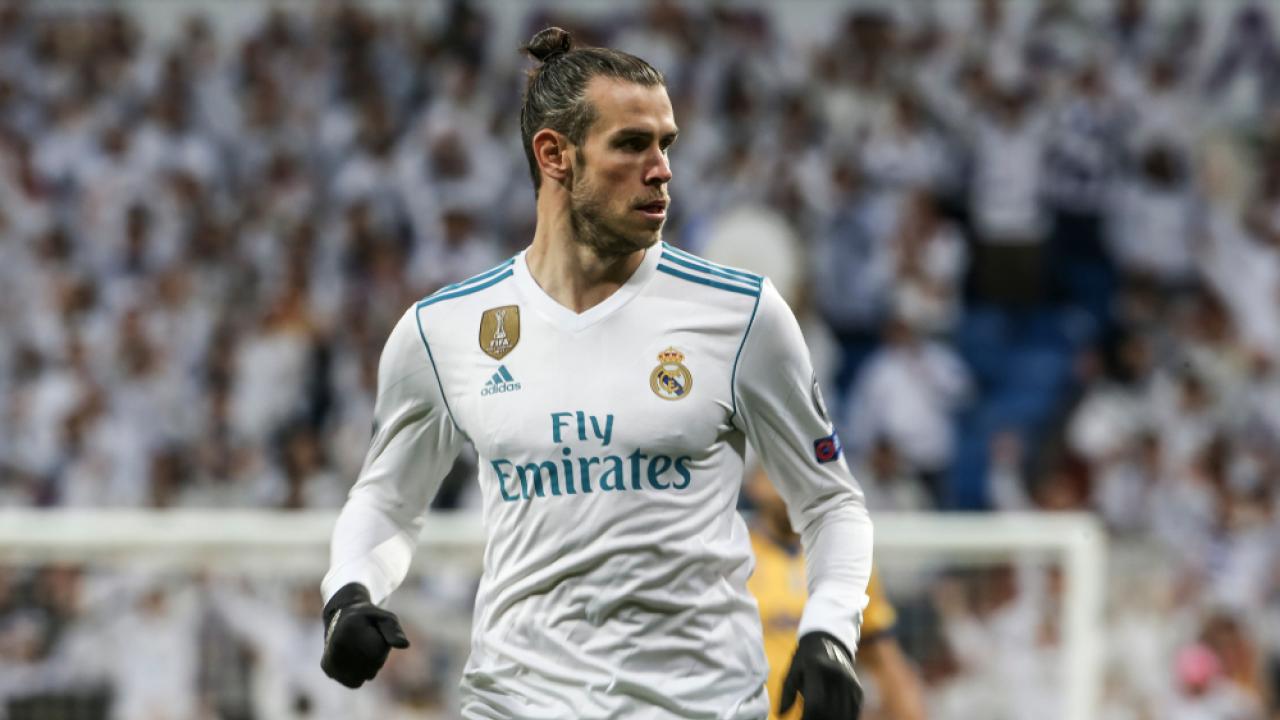 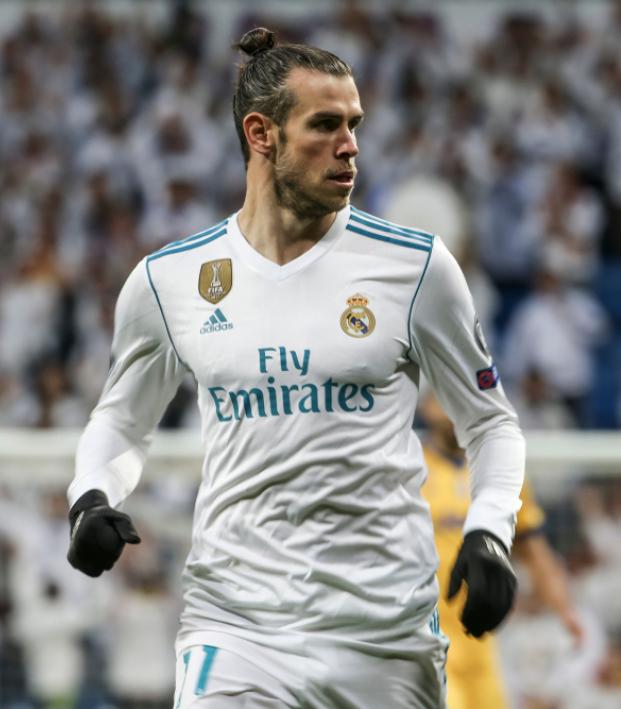 Real Madrid eased towards their May 26 UEFA Champions League final date with Liverpool by thumping Celta Vigo 6-0 on Saturday in league play. With Cristiano Ronaldo nursing an ankle injury until the match in Kiev, it was up to Isco, Gareth Bale and Karim Benzema to lead the attack at the Bernabeu.

With a top four spot secure and absolutely nothing on the line, only 56,474 were on hand to see Bale score a brilliant brace followed by an absolute golazo from Isco, all inside 32 minutes. Further goals from Achraf Hakimi, Toni Kroos and a Sergi Gomez own goal finished the 6-0 onslaught.

According to beIN SPORTS, both Bale and Isco had accounted for one of the three best goals of the day in La Liga. The other — the top goal — was scored by Villarreal’s Samu Castillejo. It’s hard to disagree with the rankings, although they're all special.

Check out the three best goals from La Liga today.

Bale has been in impressive league form for Los Blancos over the past month. He’s scored six goals in his last six appearances, giving him 15 from 25 on the year. The 28-year-old is always a source of transfer gossip during the summer, but Zinedine Zidane has never wavered in his support of the Welshman.

Isco’s goal was his seventh in 29 games. The Spanish attacker is now Real’s third leading scorer in league play, trailing only the totals of Ronaldo (25) and Bale.

Real Madrid end the league season with a trip to play Castillejo and Villarreal on the final match day. Another strong performance from Bale could leave Zidane with quite the selection headache leading up to the UCL final.