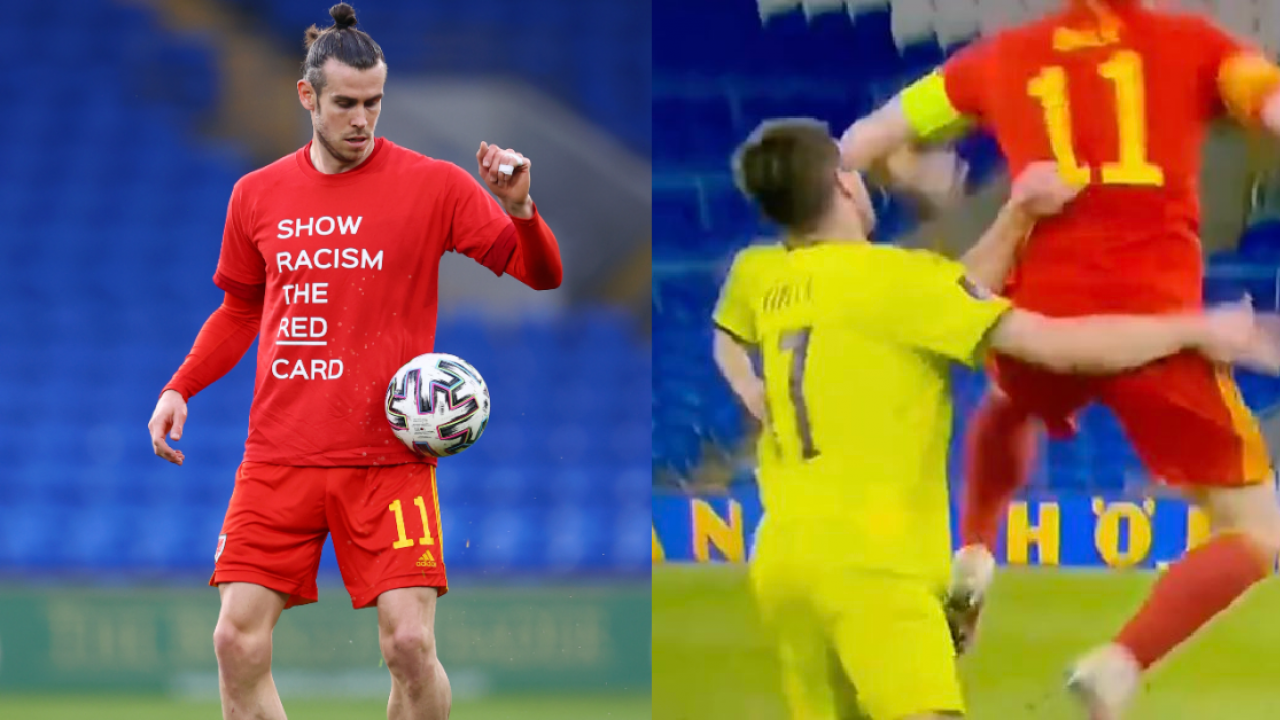 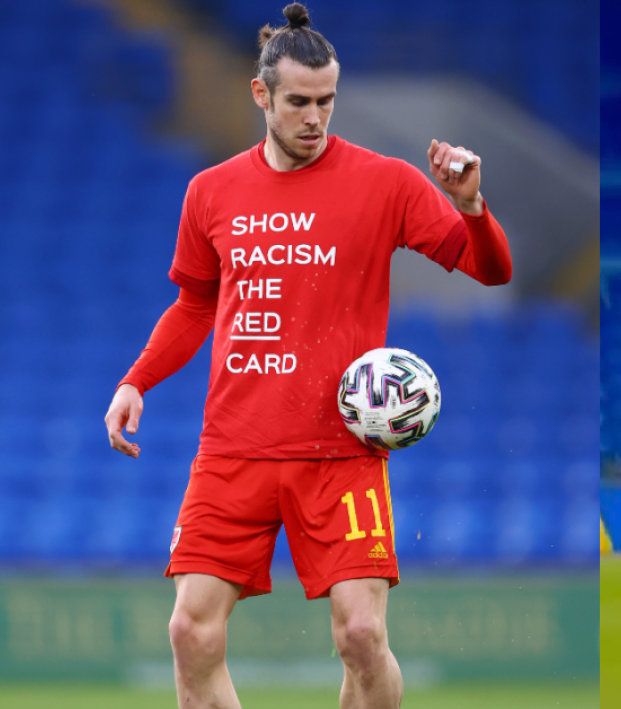 Rangers' Europa League tie against Slavia Prague made headlines for all the wrong reasons.

During the second leg, which resulted in a 2-0 win for the Czech side, Slavia player Ondrej Kudela approached Rangers' Glen Kamara and whispered something into his ear, which sparked a flare-up as a visibly angry Kamara and Connor Goldson went after the player. Kamara and his teammates allege that Kudela called the Finland international a "f***** monkey.”

Kudela and his team denied Kamara's claim, which was overheard by Kamara's teammate Bongani Zungu. Steven Gerrard and Rangers have fully backed Kamara in the aftermath of the incident, which is being investigated by UEFA and Police Scotland. Kamara spoke afterward, calling Kudela's denial "a complete utter lie, which does not stand up to any form of scrutiny."

He says the Slavia Prague player's denial is "a complete utter lie".

Kudela could be required to complete an interview with the police should he return to the UK for Slavia's tie with Arsenal in the next round of the Europa League. Slavia supporters later brandished a reprehinsible banner reading "Kamara — just a n*****."

Kudela's club recently fought back against the accusations, remarkably claiming it was the victim of "xenophobic prejudice," and released the following statement: "President of football club SK Slavia Praha, Jaroslav Tvrdik, demands the immediate halt of escalating biased pressure by Rangers' club representatives (most recently a public statement of the club's chief, Mr. Stewart Robertson, made on 30 March 2021) and other public figures in Scotland on UEFA and Police officials."

With the investigation ongoing, Spurs' Gareth Bale took matters into his own hands in Wales' 1-0 victory over the Czech Republic on Tuesday in World Cup qualifying. After Wales walked out wearing shirts with the slogan "Show Racism The Red Card," Bale went up for a contested header against Kudela and measured up before delivering an elbow to the defender's face.

Bale's deliberate-looking elbow drew praise from several corners of football Twitter, as he took the instructions on his shirt quite literally.

Gareth Bale has won a lot during his brilliant career.

But him elbowing a racist straight in the face last night has to be up there with his biggest achievements.

Gareth Bale going out of his way to elbow racist abusers in the face is solid work by Gareth Bale. https://t.co/116ehgeDvh

Bale has been in top form for Wales recently, providing four assists in his last four starts. Under caretaker boss Robert Page, Wales is third in Group E of World Cup qualifying after two games, having also played a friendly against Mexico over the current international break.