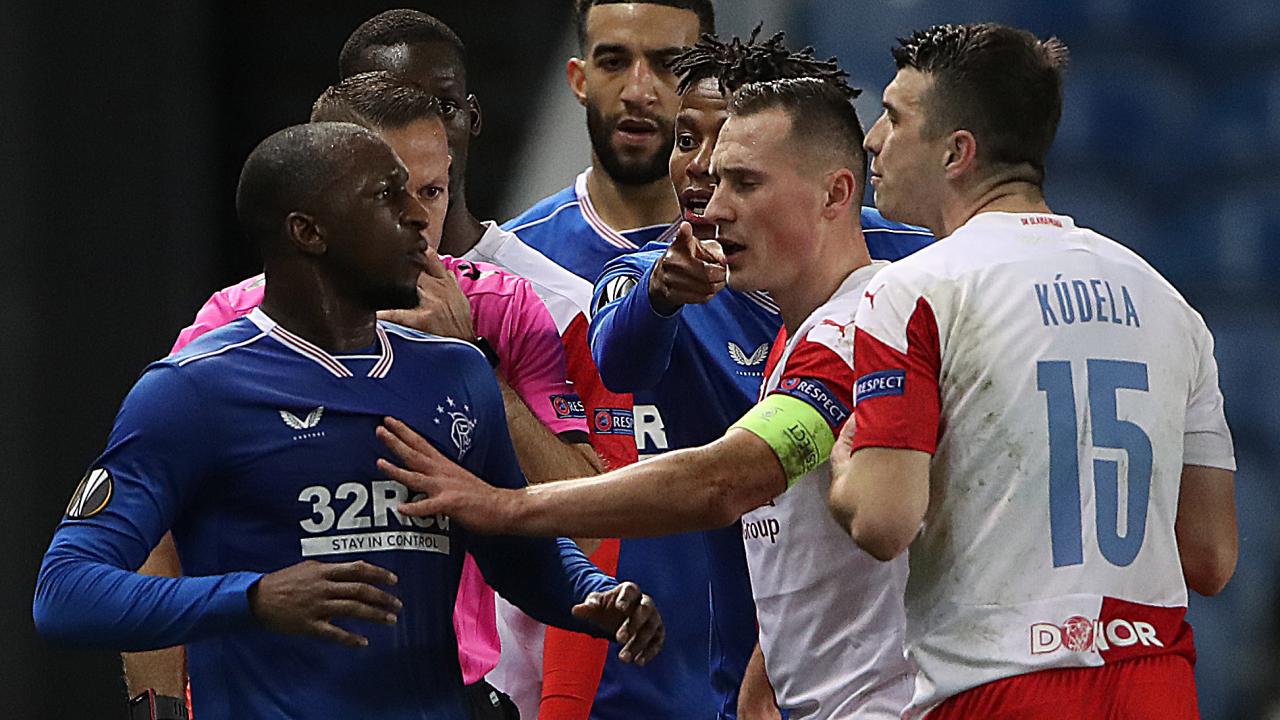 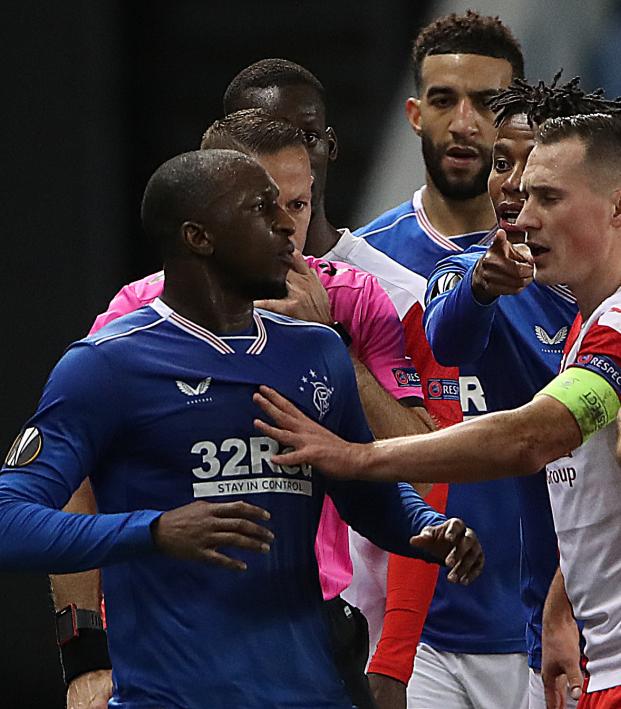 Even If You Hate Arsenal, We’re All Rooting For Gunners To Beat The Shit Out Of Slavia Prague

The hero of the Europa League has yet to reveal themselves. The villain, on the other hand, is well-known and must be defeated.

The Czech side defeated Rangers in the Round of 16 and is under investigation after one of the club’s players allegedly racially abused Glen Kamara.

Slavia defender Ondrej Kudela could be seen covering his mouth and saying something to Kamara. A scuffle ensued afterwards and Rangers players have said Kudela used racist language.

Rangers glen kamara being racially abused by a slavia Prague player according to steven Gerrard, let’s see what uefa have to say about it. pic.twitter.com/qyT11smVLw

"I've never been so angry on a football pitch."

Slavia denied all allegations and instead accused Rangers of assaulting Kudela.

In response to the events, some Slavia ultras created and posted a disgusting and racist banner directed towards Kamara.

Someone needs to score nine goals past this team.

So, who is the hero that will rid the Europa League of these vile, racist assholes? All of our hopes rest on Arsenal’s shoulders.

The Gunners have demolished Slavia in the past. In 2007 Arsenal put seven past the Czech side in the Champions League group stage. We need more of that energy in the upcoming quarterfinal clash.

There’s no room for racism in this sport. There’s no need for Slavia to stick around past the quarterfinals.

Arsenal, I know I have constantly made fun of you over the last 10 or so years. I know that you’re technically a rival of my favorite London club, and I shouldn’t wish anything for you. But please, take these racists out behind the shed and do what you need to do.