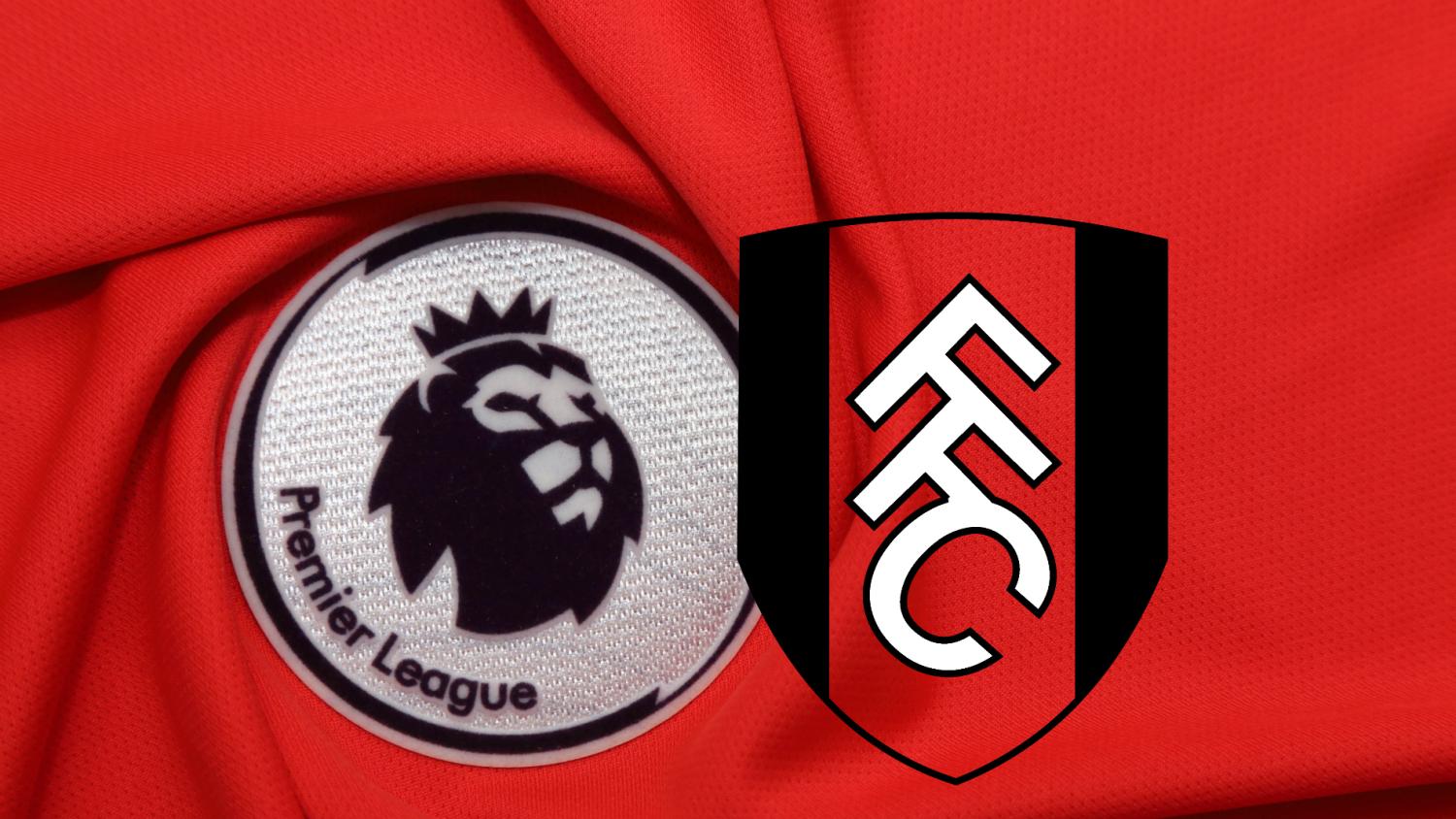 The Championship's hottest team over the course of the second half of the season survived the final 20 minutes of the Playoff with 10 men.
Shutterstock

One first half goal was all that was needed to help Fulham win promotion to the Premier League for the 2018-19 season. Fulham's captain Tom Cairney converted on a first-timed effort off a well-weighted pass from 18-year-old wonderkid Ryan Sessegnon (he was born in 2000, folks).

Fulham would likely have been tempted to sell Sessegnon had it stayed in the Championship for another season, but Premier League fans can now rest assured that they will be able to enjoy watching one of England's most promising youngsters week in and week out.

Fulham was in 17th place a third of the way through the season, and relegation fears were drowning out any hope of promotion. Nonetheless, manager Slavisa Jokanovic righted the ship and led Fulham on a 23 match unbeaten streak that helped them finish third in the Championship table.

Although the estimated gains in revenue from promotion are conservatively staked at $200 million, Fulham will need to spend a significant portion of that if it hopes to stay up in the Premier League for long. Newcastle loanee Aleksandar Mitrovic scored 12 goals in 17 starts with Fulham, and it's likely that owner Shahid Khan will have to spend $25 million to make the loan deal permanent.

History suggests the odds are against Fulham staying up in the Premier League for more than two seasons, but their plus 33 goal differential on the season suggests they will be a tough out. Ultimately, Mitrovich and Sessegnon helped Fulham win promotion to the EPL, and they'll need to stick around in order for Fulham to establish itself in the EPL again. 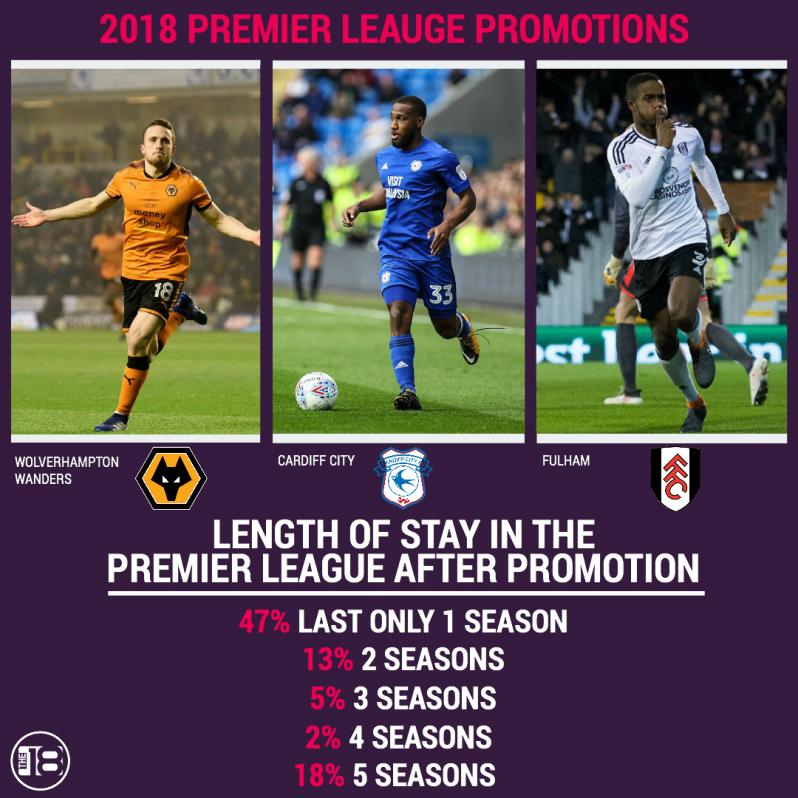