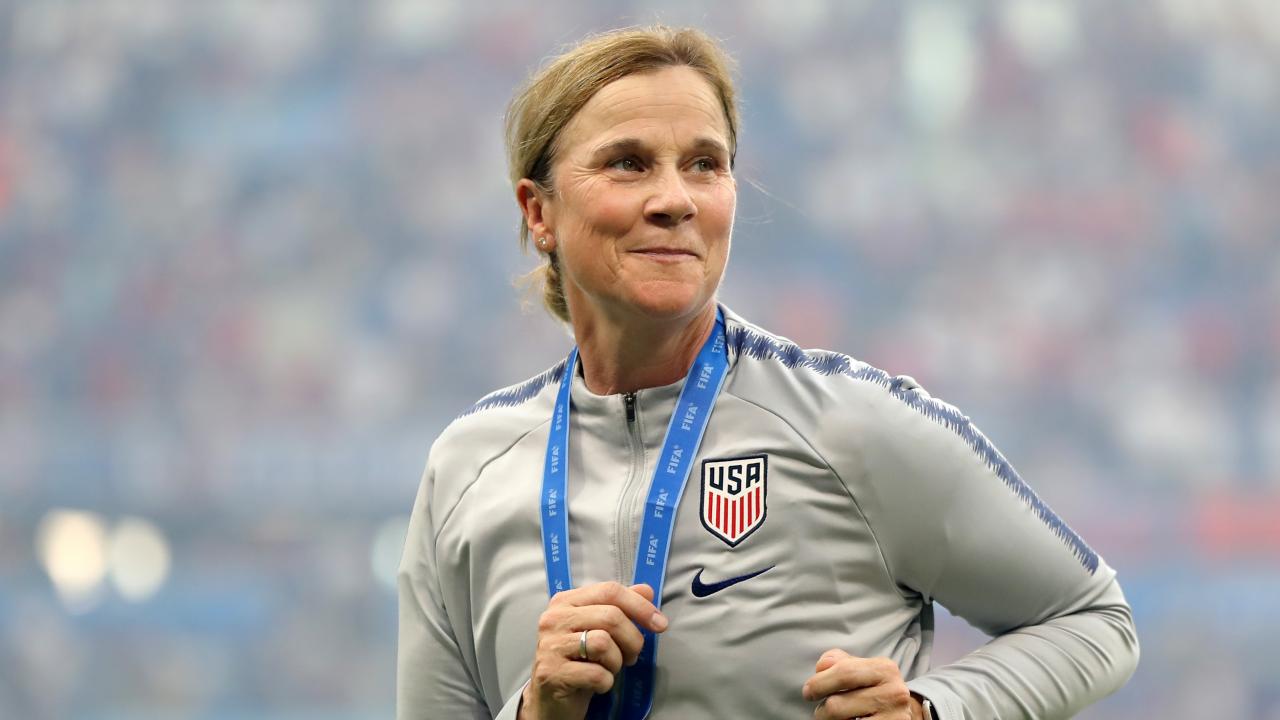 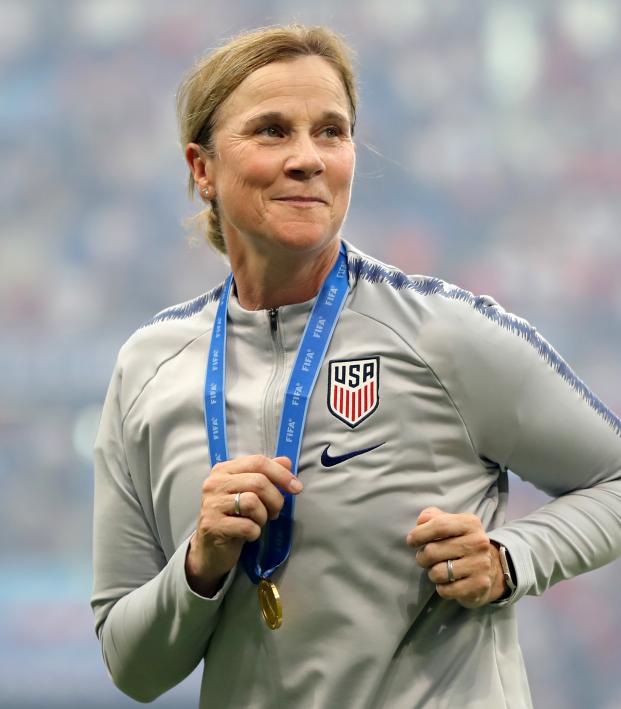 Jack Moodey August 1, 2019
Will anybody be able to fill Ellis' massive boots?

Jill Ellis announced on Monday that she'll be stepping down as head coach of the USWNT at the end of the victory tour in October, and rumors of potential replacements have already begun to swirl. The United States Soccer Federation has made it clear that they are prioritizing the hiring of a general manager before they hire a new coach, as they want the general manager to ultimately decide who the new coach will be, but that doesn’t mean we can’t speculate on the likely pool of candidates that they will be choosing from.

Here are five coaches who'll definitely be on the USSF’s shortlist come hiring-time.

Ellis’ second in command during her stint coaching the USWNT, Gustavsson is an obvious candidate due to his familiarity with the squad, his understanding of the system and his relationship with the players. The Swede was integral to the USWNT's success, serving as an assistant for the USWNT’s 2012 Olympic winning team, as well as the last two Word-Cup winning squads.

It really comes down to whether Gustavsson wants to uproot his life to take the head coaching job, as he would likely have to move from Sweden and live in the United States full-time if he accepts the position.

Harvey certainly has the championship pedigree of a USWNT coach. After coaching Arsenal’s women’s team to consecutive titles, Harvey left London to coach the Seattle Reign in the NWSL where she also found success, winning two NWSL shields since joining in 2014.

Jill Ellis is clearly a fan, as she asked Harvey to work with the USWNT under-23s in 2017. Harvey would also satisfy Ellis’ desire for the next coach to be female, although in the end it will come down to the general manager as to whether that will factor into their decision. Although Harvey is English, we likely wouldn’t find ourselves in another Pia Sundhage situation if we hire her, as Phil Neville has locked down the England job for the time being.

Swanson is the first of three candidates whose coaching success comes at the collegiate level, and of the three, he is certainly the most experienced. Swanson has been the head coach at the University of Virginia for almost 20 years, and despite not winning a title in that time, he is considered an elite coach in the women’s college soccer world.

He also has deep ties with the USWNT, serving as an assistant coach in the previous two World Cup winning sides just like Gustavsson. One thing that Swanson has that Gustavsson doesn’t is connections to the USWNT youth setup, with Swanson serving as the head coach of the women’s u-20 team from 2011-2012. Again, it comes down to whether Swanson would be interested in the job, as he already has a stable and successful coaching position at the University of Virginia.

Head coach Erica Dambach has nearly unmatched success since becoming head coach in 2007. Take a look as some of her accomplishments:

Unlike Swanson, Erica Dambach does have an NCAA championship under her belt. The current Penn State coach was an assistant to Pia Sundhage with the 2008 Olympic winning side, and she has coaching experience with the USWNT U-17, U-19 and U-20 teams. Unfortunately, like Swanson, she has a long tenure at her current coaching job, and unless she is seeking a new challenge, it may be difficult to pry her away from such a stable position.

The dark horse of the candidate pool, Cromwell could become the second USWNT coach in a row to receive the position due to their success coaching at UCLA. Cromwell, who won her only NCAA title in 2014 with the Bruins, has connections with the USWNT that go far deeper than any of the other candidates.

Cromwell played on the 1996 Olympic-winning USWNT, so she has direct playing experience with the national setup. However, that was over two decades ago, and a lot has changed in U.S. women’s soccer since then, and her lack of coaching with the USSF makes the likelihood of her the being hired significantly lower.