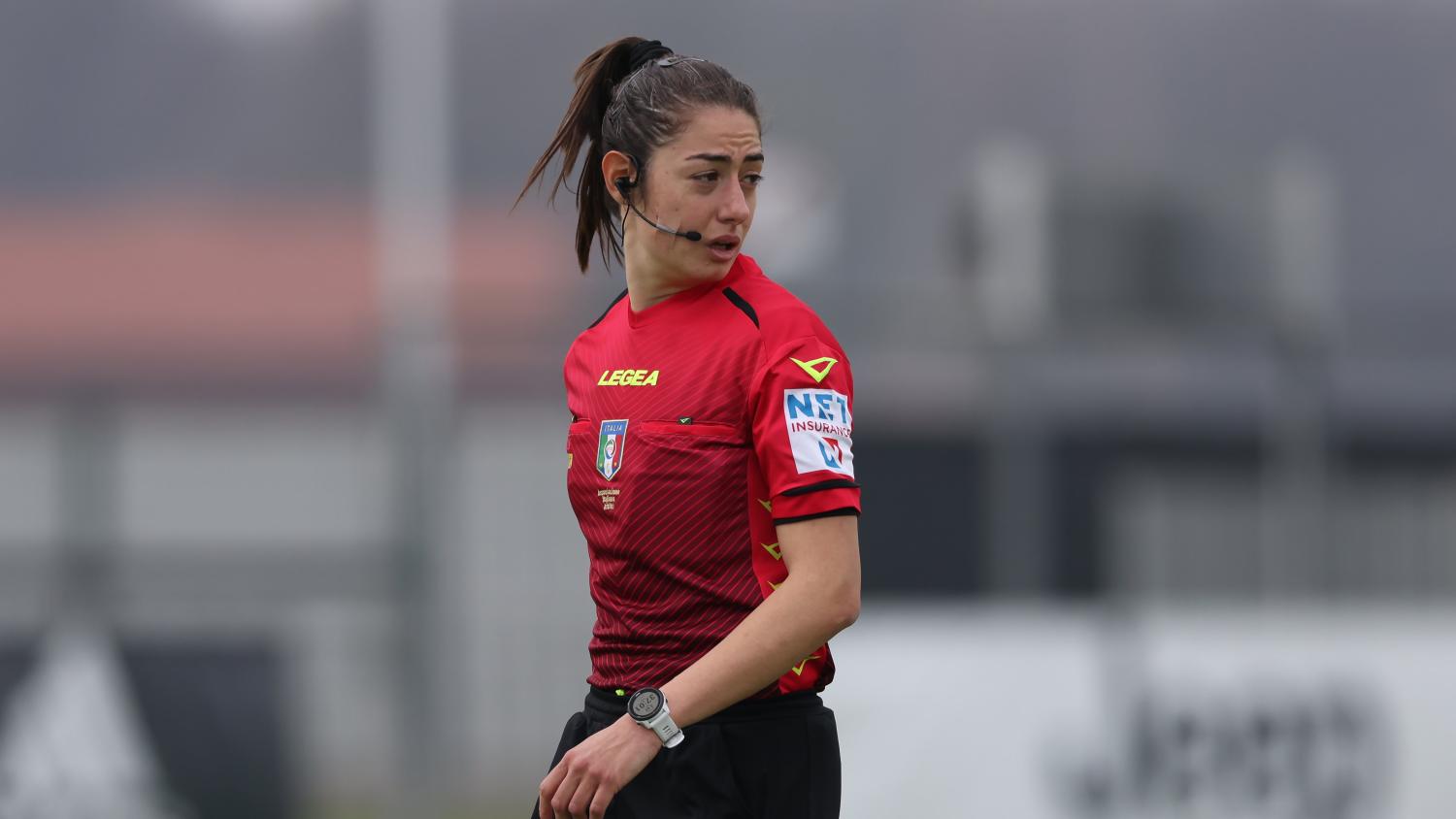 Italy's Serie A has appointed Maria Sole Ferrieri Caputi for the 2022-23 season as its first female referee.

She will now referee a top-flight match for the first time next term after joining the league's officiating team on Friday.

Serie A has appointed its first female referee.

"It’s a very beautiful moment and one of great satisfaction and it’s also sad to think that someone should be amazed by the presence of a woman,” said Alfredo Trentalange, president of the referees’ governing body in Italy.

“Obviously it’s news that Maria Sole will be the first woman in the Serie A pool, and it’s a historical moment, but the promotion is an advancement that comes from merit and not from privilege.”

Ferrieri joined the referees’ association in 2007, working in the provincial and regional leagues, before she started officiating Serie D matches in 2015.

Her next step came in 2019 when she oversaw two Women’s European Championship qualifying games and, the following year, began refereeing Serie C matches, plus one Serie B clash between Cittadella and SPAL, before Cagliari's Coppa Italia encounter.