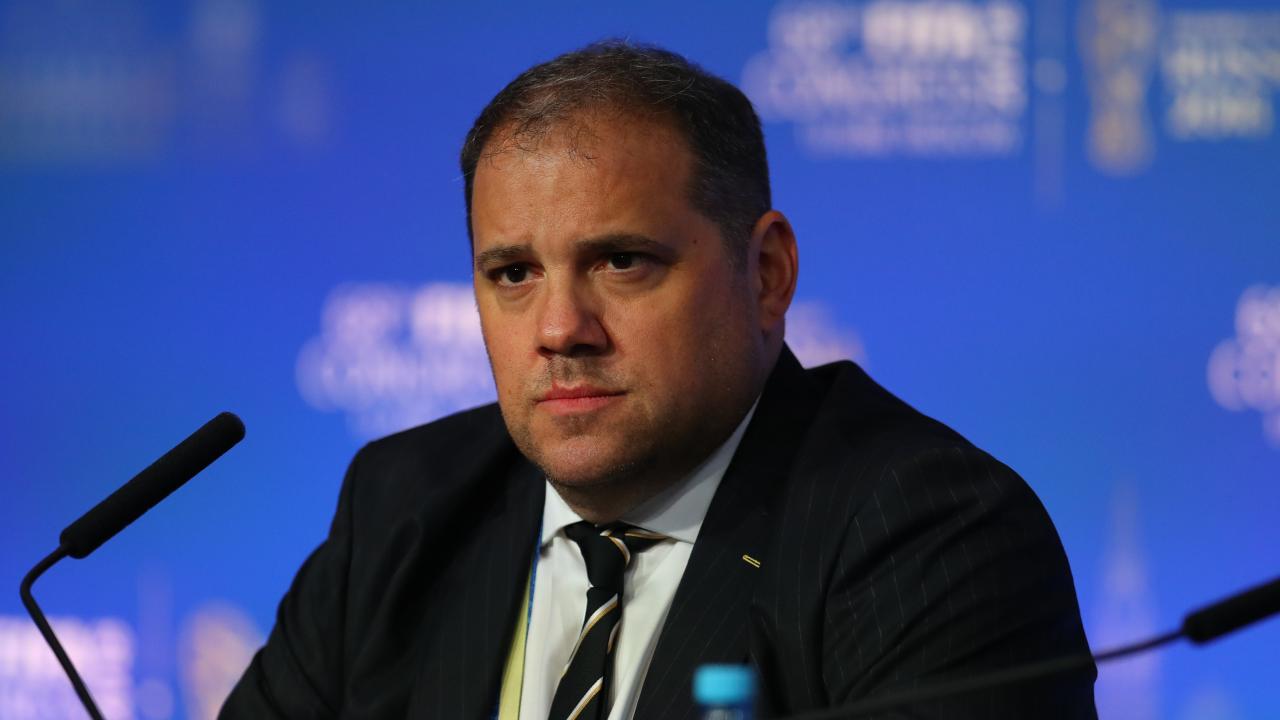 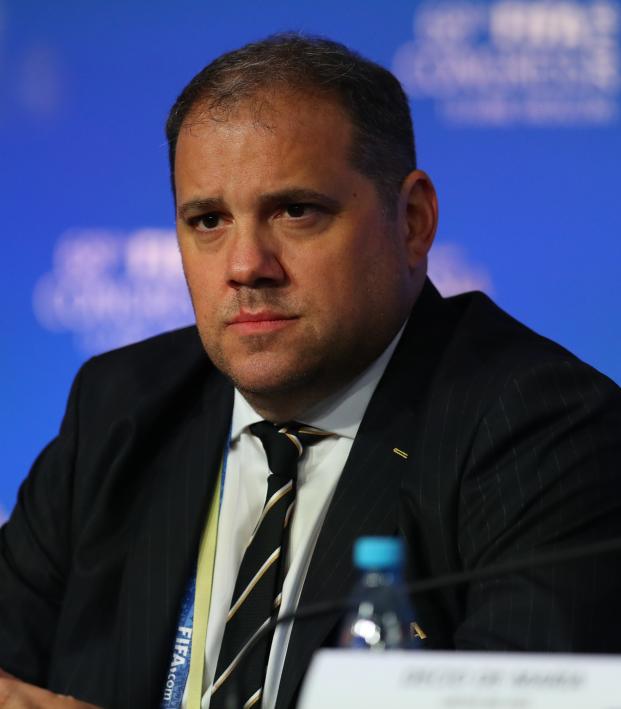 Reuters May 2, 2020
Victor Montagliani said European football should move its season to the calendar year.

ROME — FIFA vice-president Victor Montagliani has said that moving the European soccer season to the calendar year is a "possibility to be discussed" in the wake of the coronavirus pandemic which has brought football to a standstill around the world.

In an interview with Italy's Radio Sportiva, Montagliani, who is seen as a close ally of FIFA president Gianni Infantino, said the move would fit in with the 2022 World Cup being played in Qatar in November and December.

The head of world soccer's governing body himself has said that football will be totally different when it restarts and that the current stoppage could be a good chance to overhaul the overloaded calendar which is due to run until 2024.

"We have the opportunity because the World Cup in Qatar in 2022 will be played in November/December and that could be the idea," said Montagliani, who is president of the CONCACAF confederation.

"Here in the Americas, the season is already played according to the calendar year, perhaps it is a solution that could also be used in Europe and Africa, it is a possibility to be discussed at national and continental level," he said.

"It is not an idea to be discarded, it can be a solution in view of the next two years and this winter World Cup".

A number of European leagues, including Italy, Germany and England, still hope to finish their seasons but doing so could force the start of the 2020-21 campaign to be pushed back. UEFA also wants to finish the Champions League and Europa League.

"We had already started thinking about how to set a new calendar from 2024, now with this crisis we need immediate answers," added Montagliani.

The idea of a calendar-year season has been put forward before including by Karl-Heinz Rummenigge when he was chairman of the European Club Association (ECA).

"Everywhere, be it Germany, France or England, summer is the best period of the year. And that is the season we don't play," he told France Football magazine in a 2013 interview.

"In deepest winter, when it is very cold and snowing, we play nearly all the time in conditions that are disagreeable for both players and spectators. It is not logical."