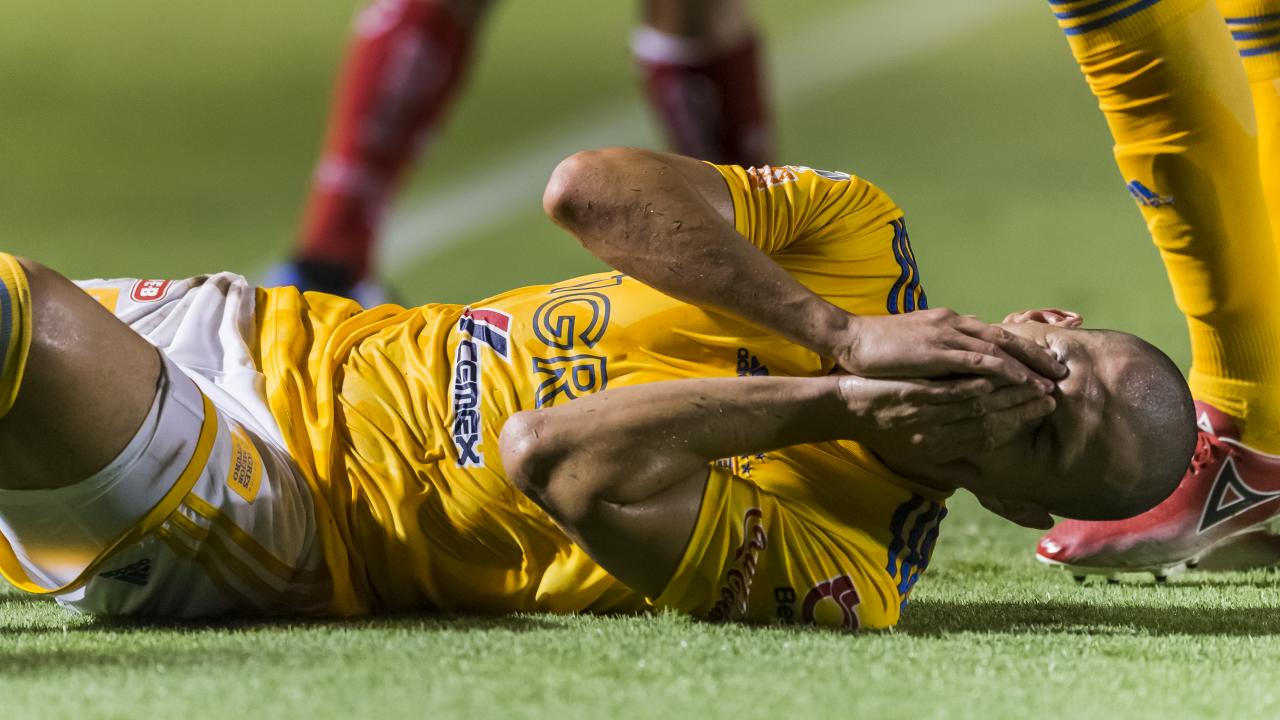 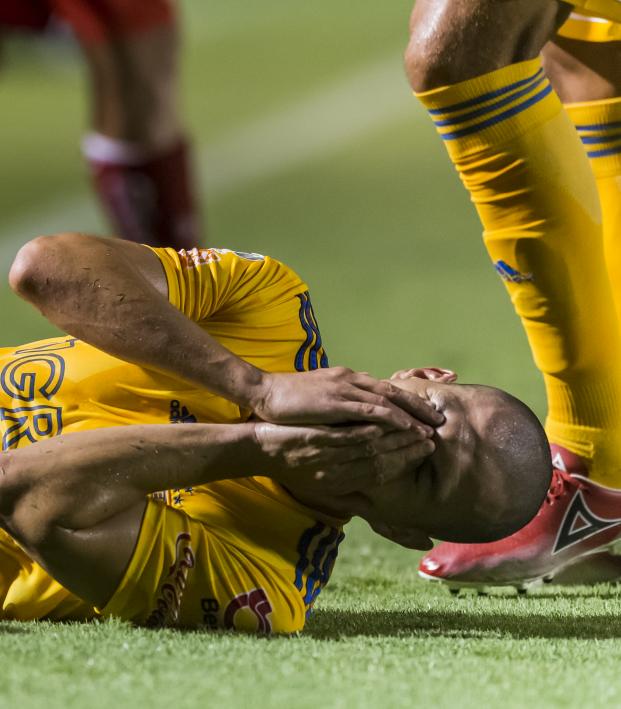 Liga MX Aims To Stop The Flop By Copying Women’s Game: ‘Get Up, Stop Being A Man!’

A weekend of petulance, playacting and red cards in Liga MX sent Tigres manager Tuca Ferretti over the edge, a reaction that was largely triggered after Guido Pizarro was given a straight red card in the 23rd minute for a fairly innocuous piece of contact with Toluca’s Luis Mendoza.

Only a few minutes after Gignac had given #Tigres the lead over #Toluca, the home side went down to 10 men when Guido Pizarro was sent off for swinging his arm backward into Luis Mendoza.#TIGvsTOL #LigaMX #LigaMXEng #Apertura2018 pic.twitter.com/MnIfZ1PYBl

The manager was particularly agitated as Toluca’s Enrique Triverio only saw yellow for a similar incident which left Jorge Torres Nilo looking like this.

But Tigres wasn't the only club to suffer a controversial early expulsion last week. Cruz Azul had Pablo Aguilar sent off in the 22nd minute for this.

On Sunday, Ferretti spoke with the media and outlined his frustration with the nauseating playing culture that permeates Liga MX, saying that players should follow the example set by women in Liga MX Femenil: “The girls go up to their teammates that are being theatrical and say: ‘Get up, stop being a man!’ If you compare their football to ours, we drop at any little thing. We are theatrical, they clip us and it’s like they amputated a leg; it’s honestly very characteristic of our Latin football.”

We here at The18 have long advocated for this approach. Here’s what it’s like in men’s soccer.

If the international shaming of Neymar brought forth a contrite version of the PSG megastar, there’s hope yet for Liga MX.