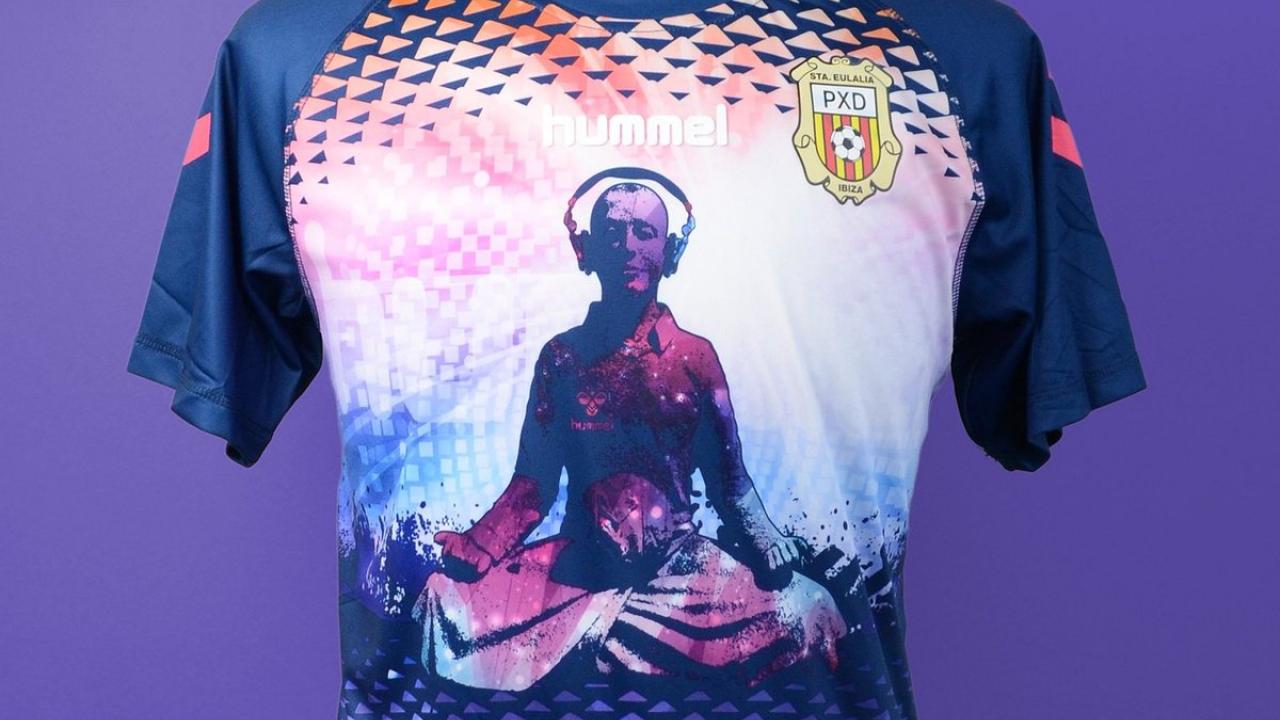 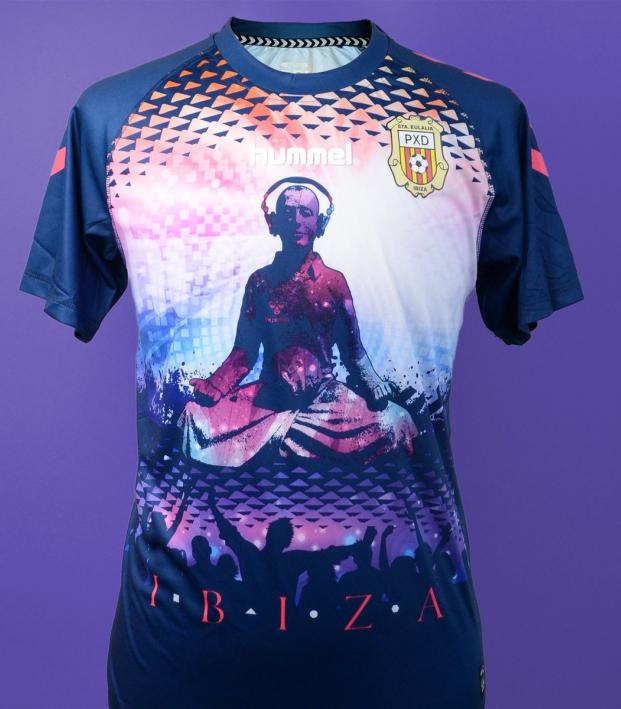 Alex Conrad August 14, 2018
Definitely a collector’s item, that’s for sure.

SCR Peña Deportivo has officially won the battle for the best kit in all of soccer. It might simply be the best soccer kit ever.

The jersey is all about representing Ibiza, as that is the island where the team is based. Ibiza is renowned as one of the world’s biggest party islands. Big-name DJ’s are often playing there during the warmer months of the year, and fans and tourists alike come from all over the globe to watch the DJ’s do their thing.

SCR Peña Deportivo plays in the Spanish fourth division, and has only made it to the third division three times in its history, only to be relegated back to the fourth division immediately.

The kit is made by Hummel, which also sponsors teams like the Denmark national team, Middlesbrough and Rangers.

Safe to say we won’t see another kit as, well, unique as this one for quite some time. But it's definitely the best soccer kit ever, no doubt about that.