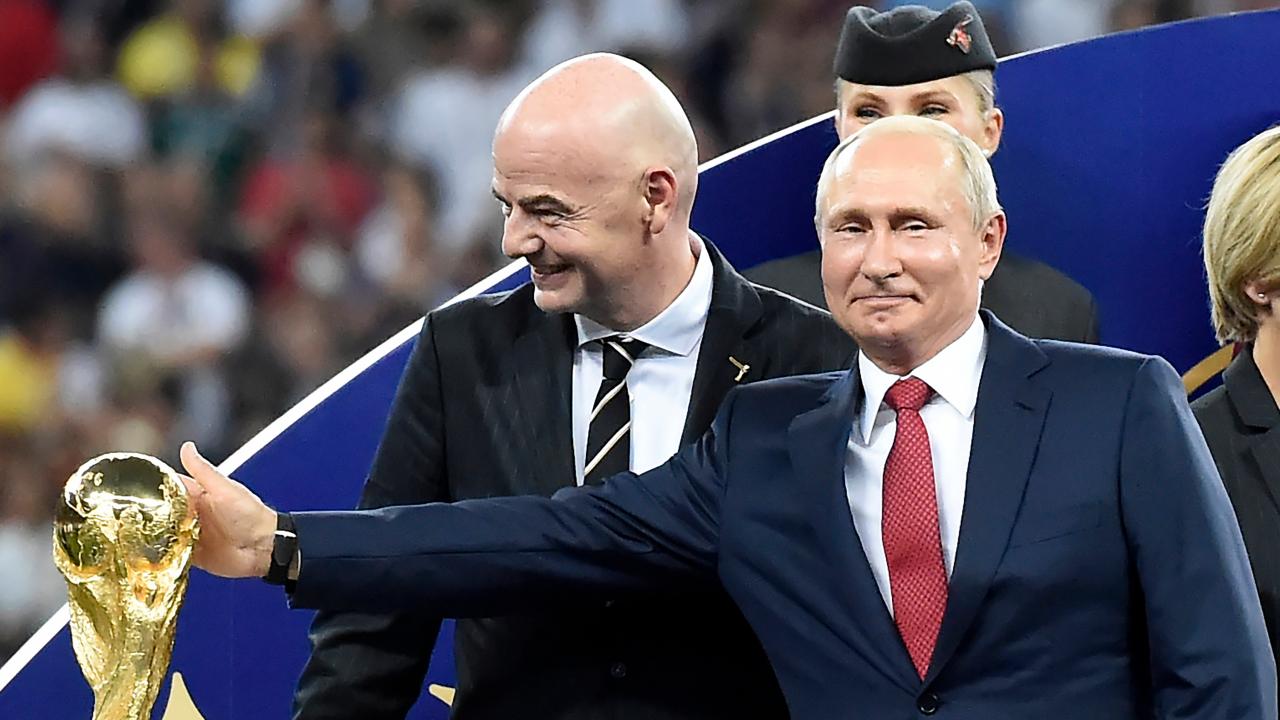 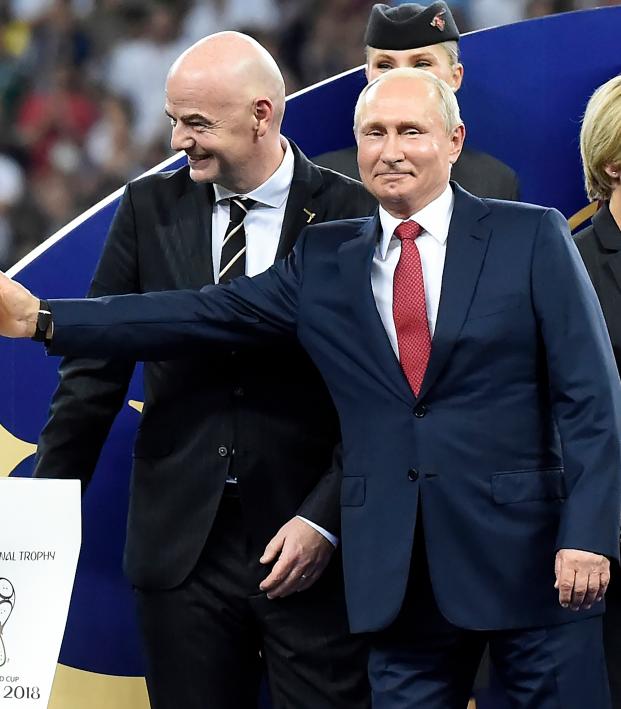 Travis Yoesting August 14, 2018
FIFA is not cleaning itself up, but maybe we shouldn’t be surprised.

FIFA has finally taken corruption out of the beautiful game.

According to an Associated Press report, the word “corruption” doesn’t appear anywhere in FIFA’s new code of ethics governing officials and players. And that’s not the only shady new practice the AP revealed.

FIFA has struggled with corruption for decades and, despite the departure of former president Sepp Blatter, soccer’s governing body hasn’t done enough to clean itself up. This week's AP report was just the latest piece of evidence.

The new code of ethics for players and officials has no mention of corruption, at least in the English-language version, though bribery is thankfully still prohibited. But it will be even harder to prosecute bribery because the statute of limitations was decreased to 10 years. The 2012 code did not have a limitation period for bribery and corruption, the AP stated.

Only the most heinous of soccer crimes — bribery, misappropriation of funds and match fixing — have a 10-year statute of limitations. Other breaches of the code of ethics must be prosecuted within five years.

Basically, if you cheat or take illegal money, don’t get caught for 10 years and you’re fine. This means any possible bribes made to bring the 2022 World Cup to Qatar will soon be impossible to prosecute within FIFA.

To make matters worse, FIFA has made it easier to tamp down on criticism of FIFA. Anyone subject to the FIFA code of ethics will now be banned from football for up to two years for making public statements defaming FIFA or others also bound to the FIFA code.

While defamation requires a provably false statement, this code will make critics think twice before saying something negative about FIFA — the opposite of what you want from an organization trying to rid itself of corruption.

In July we spoke with Ken Bensinger, the author of “Red Card,” a book discussing FIFA corruption and the U.S. investigation into said corruption. When he read the AP’s report, he was not enthused.

This is disturbing: FIFA no longer considers "corruption" a violation under its new ethics code, but will now ban any officials found to have made "any public statements of a defamatory nature towards FIFA." https://t.co/aYyZJYpoVI @robharris

The Associated Press asked FIFA for comment and only was told the changes were based on proposals from the ethics committee, which has been all but blocked from speaking with media. The FIFA Council approved the new ethics code in private.

Read the full report from the AP here.