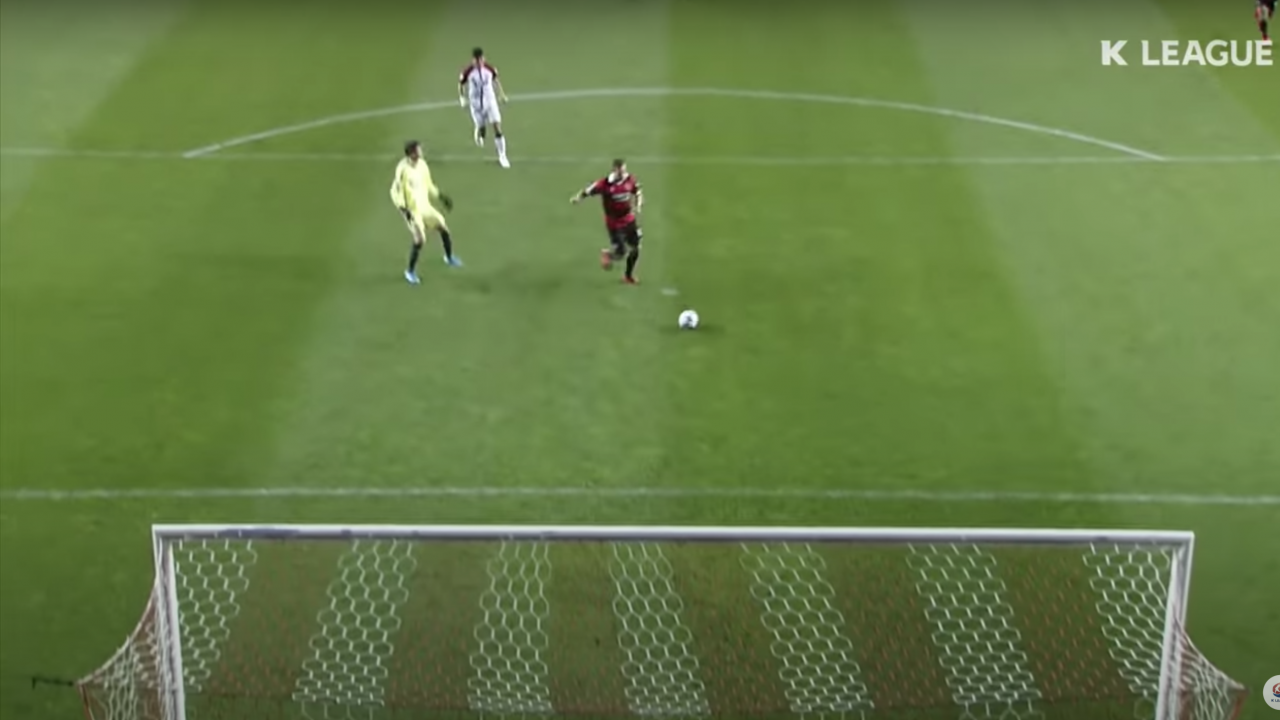 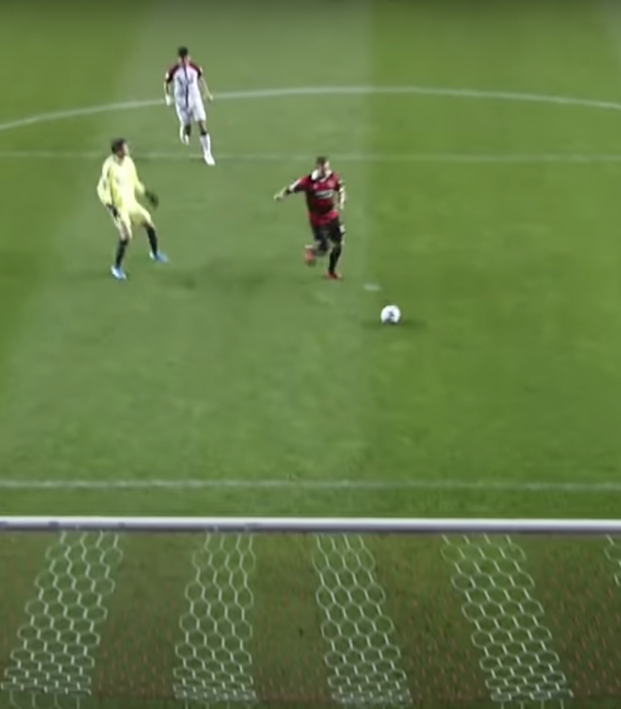 FC Seoul, Club That Brought You Sex Dolls In The Stands, Now Fielding Dummies On The Pitch

Travis Yoesting May 22, 2020
The K League club has some kinks to work out at the back.

FC Seoul, the club that brought you sex dolls in the stands, is now fielding dummies on the pitch.

The South Korean club made global headlines when it used sex dolls instead of mannequins to fill up the stands in a recent K League match. The club was fined about $80,000 for the incident, which honestly was probably worth the free publicity and most likely a calculated risk.

FC Seoul defender Kim Nam-chun, however, needs to learn to avoid risk when playing around at the back.

The Korean center back inadvertently set up Stanislav Ijutcenko for an absurdly simple tap-in goal as FC Seoul went behind early to Pohang Steelers on Friday.

The Russian goal scorer celebrated as though he did something great, but we’re still trying to figure out what Kim was trying to do. Was he attempting to dribble out of the back only to make a woeful first touch? Was he trying to slyly play the ball back to his keeper not realizing he had come out of his goal? Or was this a miserable attempt at a dummy run in which he didn’t even mean to kick the ball? Either way, it was some sort of dummy run and the club has some kinks to work out at the back.

Fortunately for Kim, Hyun-Soo Hwang and Osmar both scored off corner kicks to propel FC Seoul to a 2-1 victory on Friday. The win put FC Seoul joint top of the league with Ulsan Hyundai, albeit having played an extra match.

Check out the full highlights below, if nothing else to watch Kim’s gaffe from multiple angles, but also because it still feels new to watch actual soccer highlights.