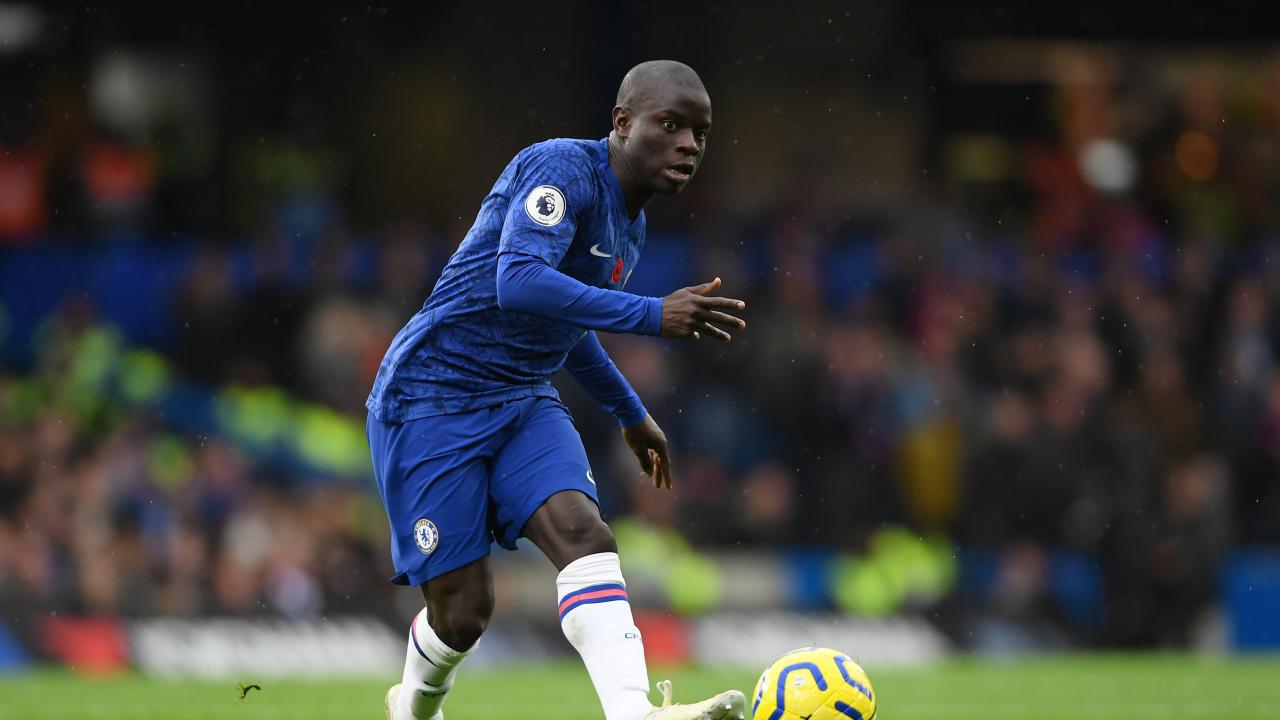 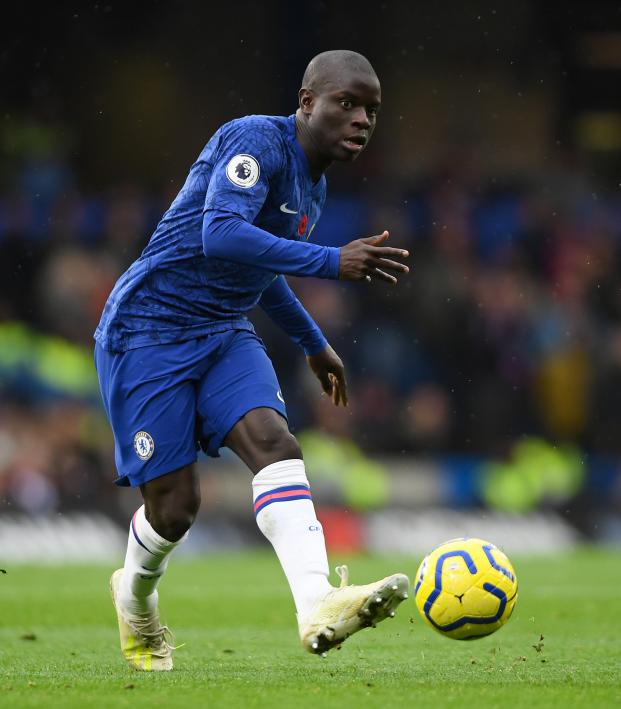 Could N’Golo Kanté Miss Remainder Of Season Over Coronavirus Concerns?

Reuters May 22, 2020
The Chelsea midfielder is reportedly prepared to sit out the rest of the campaign.

Chelsea midfielder N'Golo Kanté is prepared to sit out the remainder of the Premier League season, if it resumes, after expressing concerns over returning to training, British media have reported.

English soccer was halted in mid-March due to the COVID-19 pandemic, but clubs can now train in small groups as part of the Premier League's "Project Restart," which envisages a return to play in June.

Kanté was present at Chelsea's Cobham training base on Tuesday but he has since been given permission to train at home after expressing concerns, British media, including the BBC and Sky Sports, reported.

Watford skipper Troy Deeney has said he will not resume training out of worry for his son's health after Britain's statistics office said black men are 4.2 times more likely to die from COVID-19-related causes than white males.

The league confirmed on Tuesday that six people from three different clubs had tested positive for the novel coronavirus.

Chelsea were fourth in the Premier League with 48 points from 29 games when the season was suspended.

(Reporting by Arvind Sriram in Bengaluru Editing by Toby Davis)