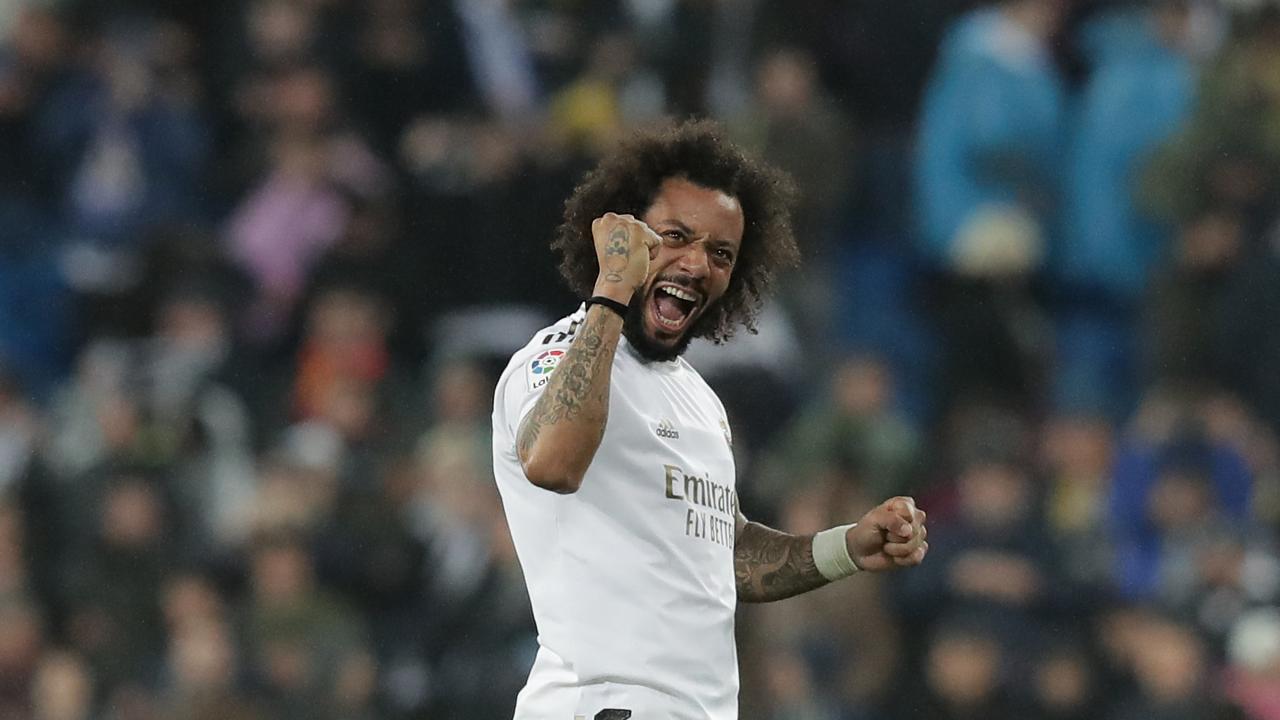 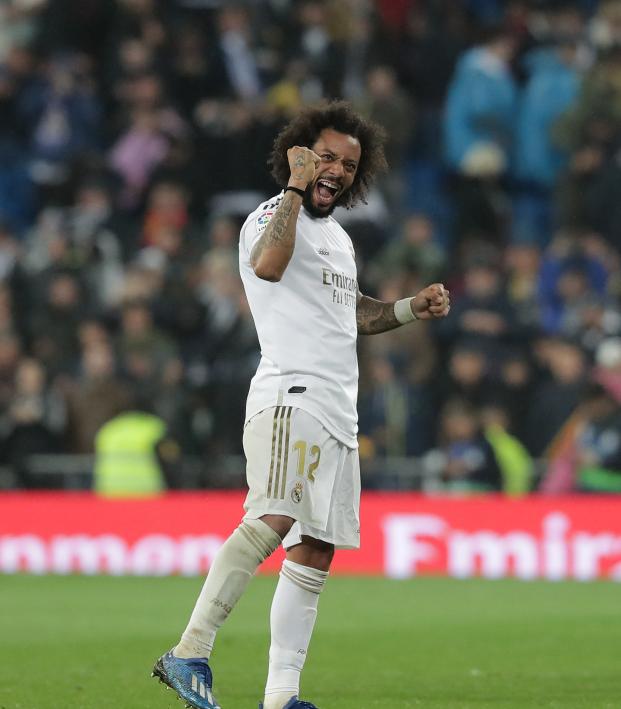 Reuters May 23, 2020
The women’s league was already canceled but the men’s league can play.

All organised soccer in Spain was provisionally suspended on March 12 although clubs in the top two divisions have since returned to group training.

La Liga has yet to officially confirm a date on which it will resume, although its president Javier Tebas had said previously he hoped the season could do so from June 12.

"We are very happy with the decision, but it is the result of the great work of clubs, players, coaches... CSD (National Sports Council) and agents involved," Tebas said on Twitter.

"But it is very important to follow the health rules and that the evolution of the pandemic respects us. We cannot let our guard down."

Germany's Bundesliga became the first major European soccer league to resume on May 16, with matches played without fans.

Players in the English Premier League have returned to small group training with their clubs ahead of a possible resumption in June, although nothing has so far been agreed.

The Italian government will decide on May 28 if and when the Serie A season can resume. The French season was called off by the government, and Paris St Germain were crowned champions.

La Liga was suspended with 11 rounds of fixtures still to be completed. Barcelona lead the table, two points above Real Madrid, with Sevilla 11 points back in third place.

In his address on Saturday, Sanchez said that "new horizons" could now open after Spain "has done what it needed to do."

"Spanish football has a huge following but it will not be the only recreation activity that will return," he said.

Spain is one of the countries worst-affected by the coronavirus outbreak, with more than 28,000 deaths and more than 234,000 cases of infection diagnosed. The daily death toll has been steadily declining, with 56 deaths registered on Friday.

Spain has also begun to relax one of Europe's strictest lockdowns, with the provinces of Madrid and Barcelona set to allow gatherings of up to 10 people from Monday as they move into the first phase of a de-escalation.