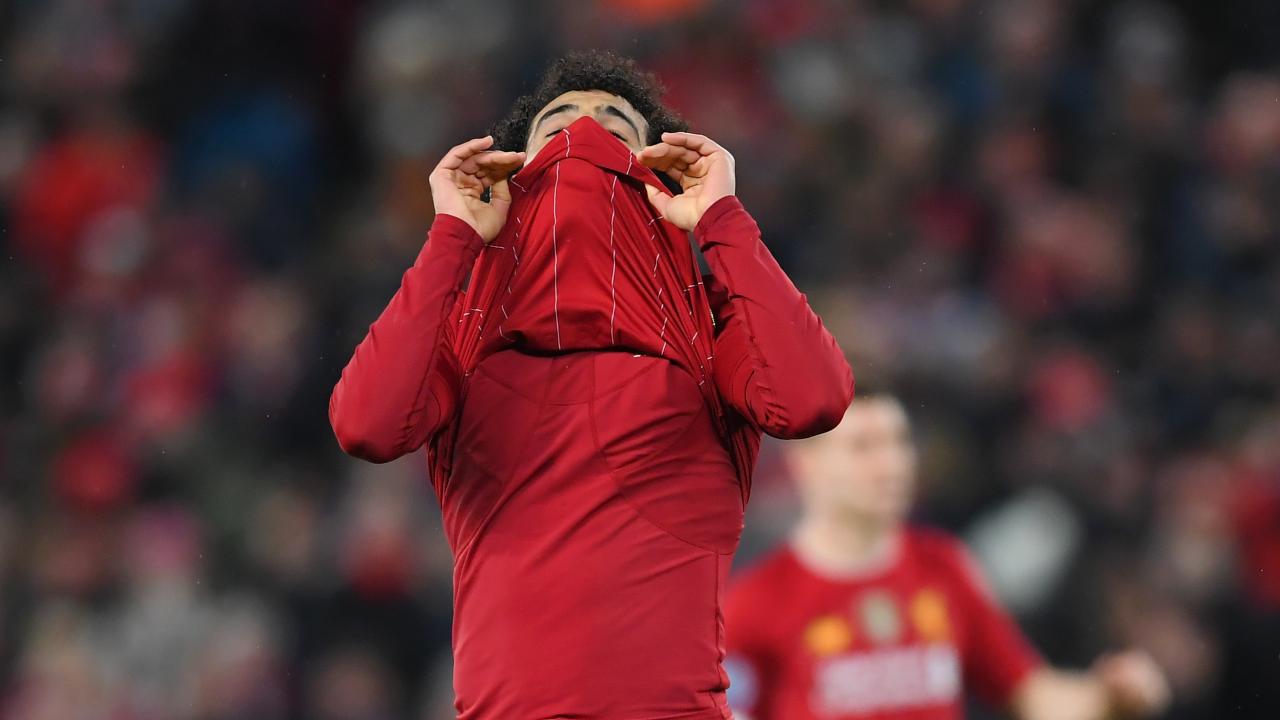 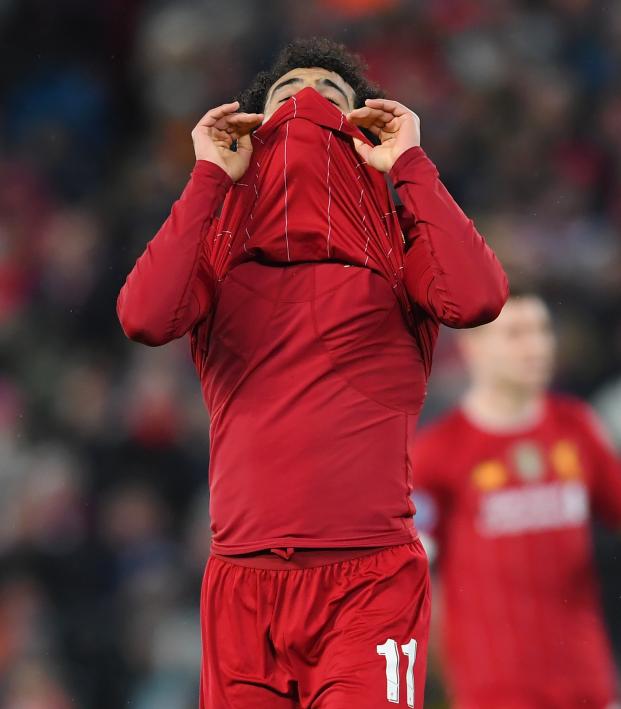 When Will The Premier League Resume Play? Latest Developments And News

Connor Fleming June 2, 2020
The EPL is now scheduled to return on Wednesday, June 17.

On Monday, March 9, Leicester City defeated Aston Villa 4-0 in what’s since become the final match of the 2019-20 Premier League season. Since then fixtures have been postponed as a precautionary measure due to the coronavirus pandemic. But when will the Premier League resume?

After a meeting of all 20 clubs on Thursday, May 28, it was decided that the Premier League would resume play on Wednesday, June 17. The two fixtures scheduled for that day are Aston Villa vs. Sheffield United and Manchester City vs. Arsenal. A full fixture list will then be played the weekend of June 19-21.

On Wednesday, May 27, all 20 clubs voted unanimously to return to group contact training, including tackling, with up to 10 players involved. Clubs first began training in small groups in the first phase of “Project Restart” and this next move represented phase two of the plan. On Tuesday, June 2, it was confirmed that clubs could play friendlies before the June 17 restart.

The first round of Premier League coronavirus testing — with 1,744 tests administered to players and staff — yielded eight positives, including Bournemouth goalkeeper Aaron Ramsdale and Watford defender Adrian Mariappa. The latest round of testing produced no positives in a boost for the league.

The 92 remaining matches will be played over a six-week period at “approved stadiums.”

The Premier League has welcomed the announcement today by the Government permitting the return of competitive sport in England under strict conditions from 1 June#PL statement https://t.co/RYEsxGyHjh pic.twitter.com/fYUFPiFwsz

The financial might of the Premier League allows it to seriously consider finishing the season behind closed doors without fearing an unsustainable loss in match-day revenue.

The broadcast partners are key, and they certainly want to see a full and complete season in line with their current contracts. This is the second season of three-year broadcast deals worth $10.73 billion, and failure to complete the season could cost the Premier League $922 million.

With this summer’s international plate of football postponed until 2021, there’s an extended period of time to complete the European season. UEFA president Aleksander Ceferin has almost made it clear that the current season must be finished.

“I’ve seen and heard some again fake news that UEFA will advise leagues to finish the championships now and decide that the winners are the ones who are No. 1 now,” Ceferin said. “I can say that it’s not true. Our goal is to finish the leagues and we didn’t recommend anything like that to any association or league.”

There are 92 remaining matches in the 2019-20 Premier League season (all clubs have completed either 28 or 29 of their 38 fixtures) with Liverpool holding a 25-point lead at the top over Manchester City. The Reds need two wins to secure the title.

The more interesting storylines are the race for the Champions League (fourth-place Chelsea is three points above fifth-place Manchester United, and Wolves are just two behind the Red Devils) and the relegation battle (Bournemouth is in 18th by virtue of goal difference but level on points with both 17th-place Watford and 16th-place West Ham).