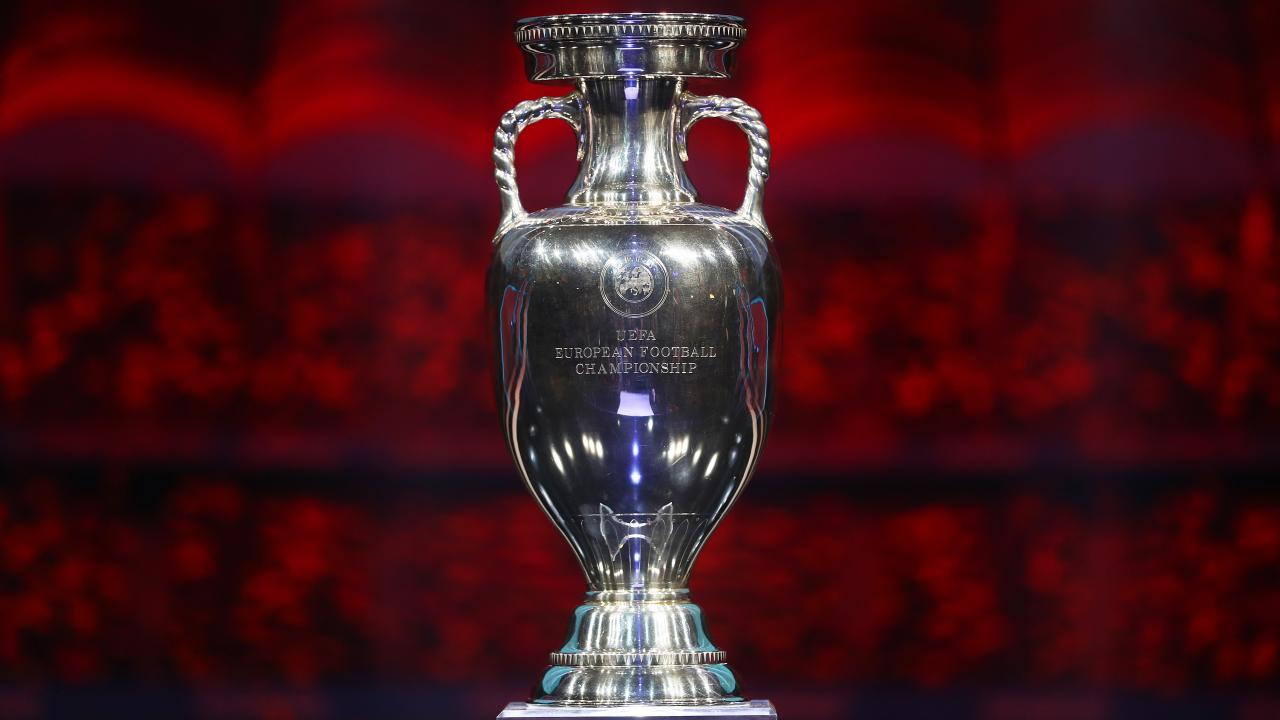 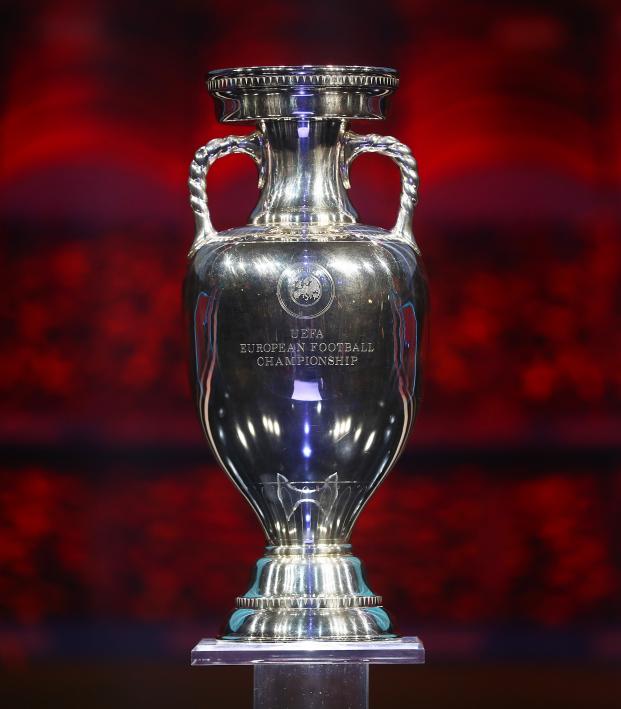 Reuters March 17, 2020
UEFA and CONMEBOL announced both summer international tournaments will be postponed over coronavirus concerns.

The Euro 2020 soccer Championship, trumpeted as a continent-wide feast of football from Dublin to Baku to mark UEFA's 60th anniversary, was postponed for a year on Tuesday as the coronavirus pandemic claimed its biggest sporting casualty yet.

The fate of the 24-nation, month-long showpiece due to start in June had hung in the balance ever since Europe's domestic leagues began shutting down in the wake of the sweeping health crisis, which has killed around 7,000 people worldwide.

UEFA eventually relayed the news after an emergency video conference with all 55 of its affiliated national federations and representatives from clubs and leagues.

"We are at the helm of a sport that vast numbers of people live and breathe that has been laid low by this invisible and fast-moving opponent," UEFA president Aleksander Ceferin said in a statement confirming what the Norwegian and Swedish FAs had already leaked earlier in the day.

"It is at times like these, that the football community needs to show responsibility, unity, solidarity and altruism."

Even as the video conference was ongoing, Norway's FA broke ranks to confirm via Twitter that the tournament had been postponed for the first time in its history.

Swedish FA chairman Karl-Erik Nilsson also sent a message to Reuters during the video conference. "Postponed until 11/6- 11/7 2021," he said.

It was a widely expected move, with pressure ramping up from Europe's big domestic soccer leagues.

Earlier, Reuters learned that UEFA had cancelled its hotel bookings in Copenhagen, one of the 12 host cities staging the tournament.

The CPH Hotel said UEFA had booked 80 of its 102 rooms but cancelled them a little over a week ago.

Europe's flagship tournament, staged every four years and second only to FIFA's World Cup in terms of prestige in soccer, will now be staged from June 11 to July 12, 2021.

Sixteen playoff matches were due to be held on March 26 and 31 to decide the full line-up of nations for the tournament. They will now be played in the international window at the start of June, subject to a review of the situation.

The new coronavirus has infected almost 180,000 people worldwide since emerging in China, and most of Europe now finds itself in virtual lockdown as governments desperately try to stop the spread of the disease.

The sporting calendar has been shredded, with a host of blue-riband events cancelled and competitions suspended, and the fate of the Tokyo Olympics this year now hangs in the balance.

With the Euros and Copa now postponed for a year, it could provide some flexibility for domestic competitions, all left in various states of limbo by the stoppage, to be concluded once the pandemic eases.

Leagues had urged UEFA to give priority to completing domestic competitions, as clubs throughout Europe feared they would lose significant ticket and associated match-day revenue by not completing the season while still having to pay player salaries.

"UEFA tabled a range of options so that competitions can finish this season safely, and I am proud of the response of my colleagues across European football," Ceferin said.

While the domestic leagues will welcome the news, next year's international soccer calendar already looks crammed.

The women's European Championship is due to be held in England in the summer, and FIFA's revamped Club World Cup in China, featuring eight European club sides, is pencilled in from June 17-July 4.

The European Championship was first held in 1960 with four nations reaching the finals in France and the former Soviet Union beating then Yugoslavia 2-1 to the trophy.

The most recent edition in 2016, again in France, included 24 nations for the first time. The final, in which Portugal beat the hosts, was watched by a television audience of 284 million.

The 2020 edition was supposed to be the first staged across the continent, rather than by a single or joint host nations. The new format was the brainchild of former UEFA president Michel Platini.