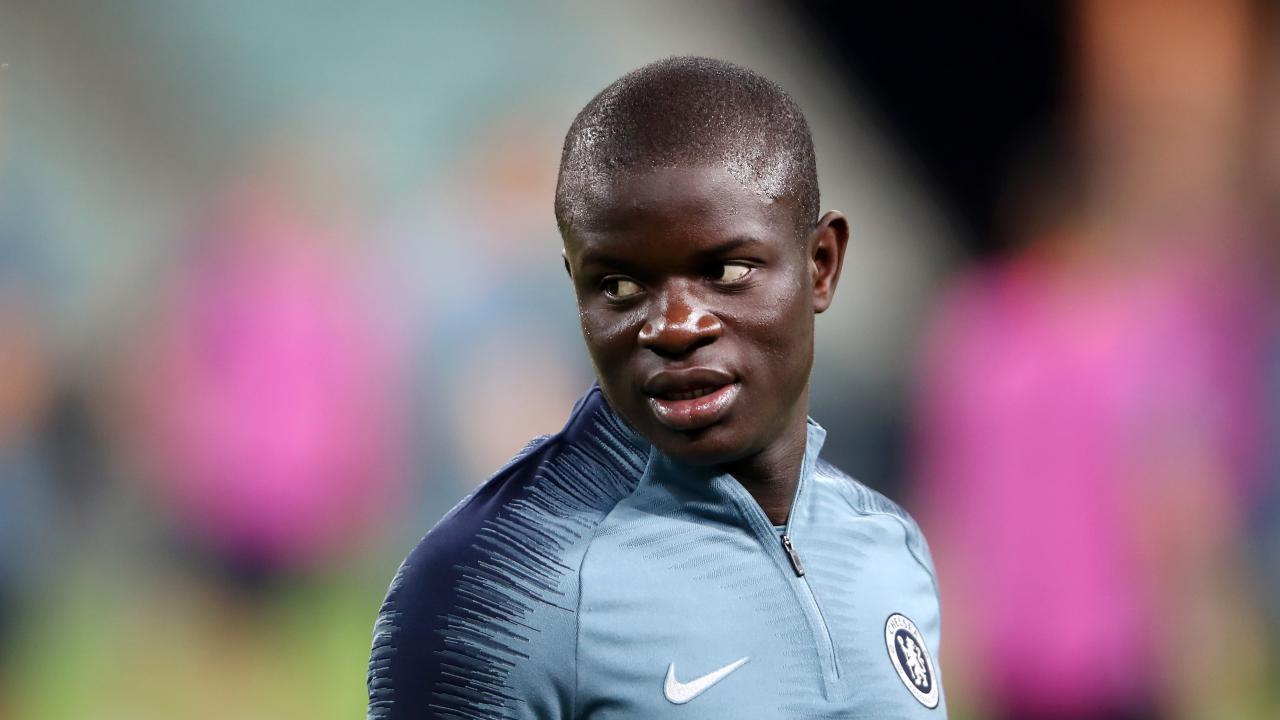 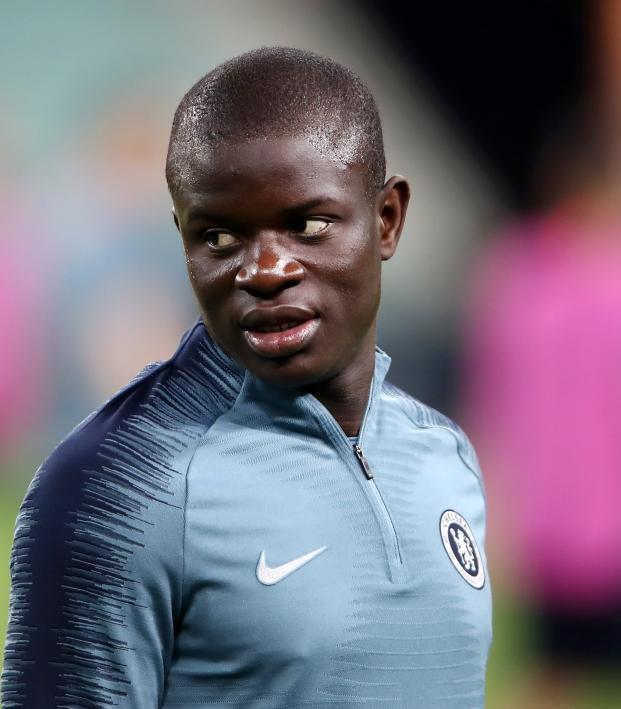 David Moore May 21, 2020
N'Golo Kanté worries how the virus could affect him and his family after losing his brother two years ago.

Chelsea midfielder N’golo Kanté will not be returning to training with the club after being granted compassionate leave due to his personal fears of the coronavirus. The West London club hasn’t given any timeframe as to when he will return.

Kanté went to the first training session on Tuesday, May 19, where he was seen socially distanced from Christian Pulisic and several other teammates.

A couple of new hairstyles to report: pic.twitter.com/BWau2oDMs3

The French international lost his brother to a heart attack two years ago and fears that going to team training is a risk for himself and his family. Kanté will continue to train from home.

The Premier League is only in “Phase One” of its plans to restart the league, which involves small group training after 748 players and staff were tested for coronavirus. Six cases were found to be positive.

Watford captain Troy Deeney is also electing not to attend training, expressing his fears for his 5-month-old son. Several other Watford players also skipped team training after it was revealed three of the six positive cases were two Watford staff members and teammate Adrian Mariappa.

Liverpool manager Jurgen Klopp said to Sky Sports he understands the concern and his players are not required to return to training.

“There are no restrictions, no punishment,” Klopp said. “It’s their own decision and we respect that. We would never put anybody in danger to do what we want to do. Yes, we love football; yes, it’s our job, but it’s not more important than our lives.”

The planned date for a possible restart of games is June 12 but more likely to be later in June. Clubs will discuss “Phase Two” of the restart plan on Tuesday, May 26, which will include full body contact training. Then on May 28, clubs will vote on whether or not to restart the season.