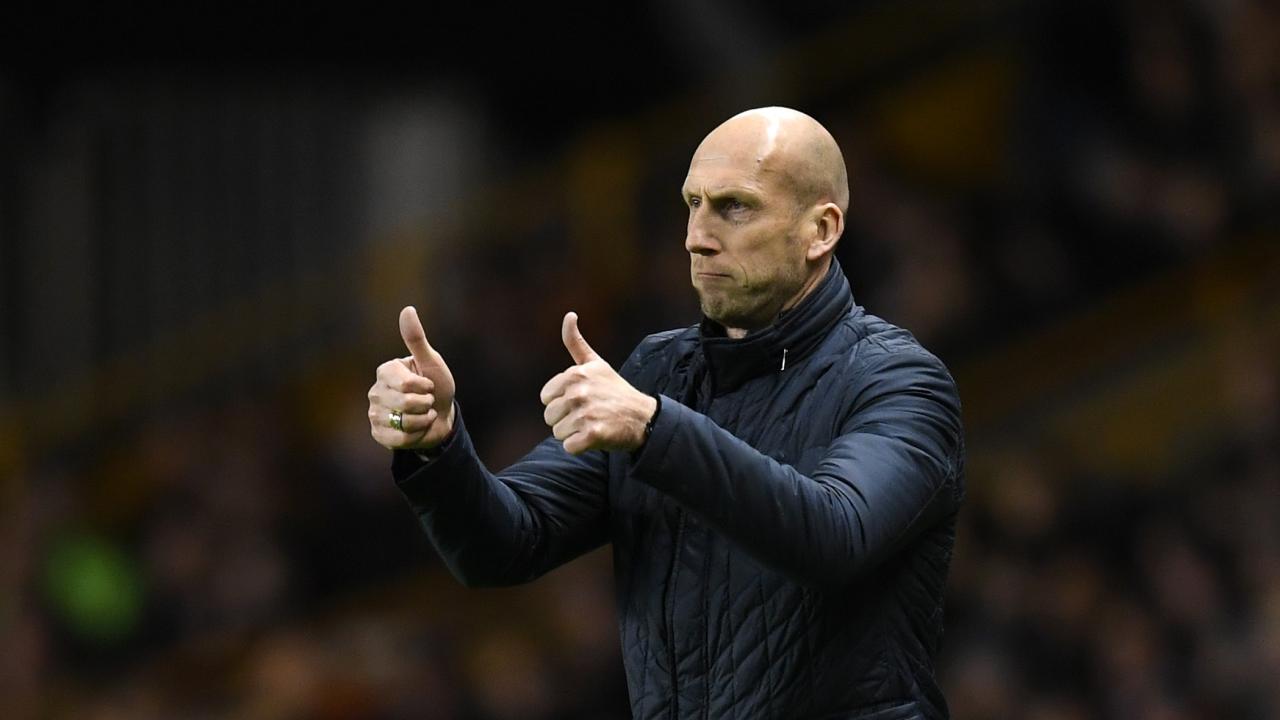 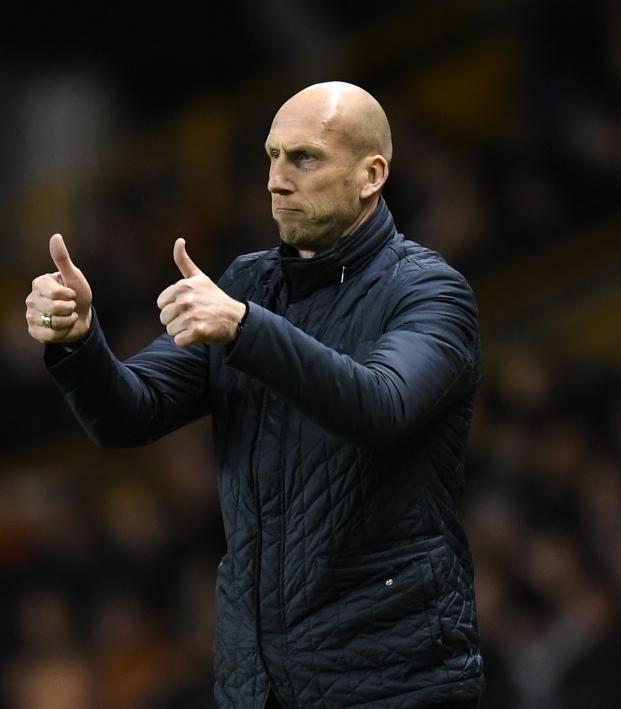 Reuters May 21, 2020
Jaap Stam will take over the worst team in MLS last season.

"For myself, to get the opportunity to work in America and to work in MLS for a club like FC Cincinnati, it's a dream," Stam said in a news release.

We wanted to share some news... you'll want to watch to the very end.#AllForCincy // #FCCincy pic.twitter.com/9SdHsE8Xfb

Stam, who signed a contract through 2021 with a one-year option for the 2022 season, takes over a Cincinnati side that had a league-worst 6-22-6 record in 2019 and lost their first two games this season before play was halted due to the COVID-19 pandemic.

The 47-year-old Stam, who spent three years with Manchester United and helped them win the 1999 Champions League before joining Italian clubs Lazio and AC Milan, arrives in Cincinnati after a short coaching stint at Feyenoord.

Stam stepped down as Feyenoord manager in October after less than five months in charge with the Dutch top-flight club, who won three of their 11 league games under his leadership.

"He has an extensive background in being part of some of the most successful clubs in the world as a player and has also proven that he can guide teams through transitionary periods as a head coach."

(Reporting by Frank Pingue in Toronto, editing by Ed Osmond)