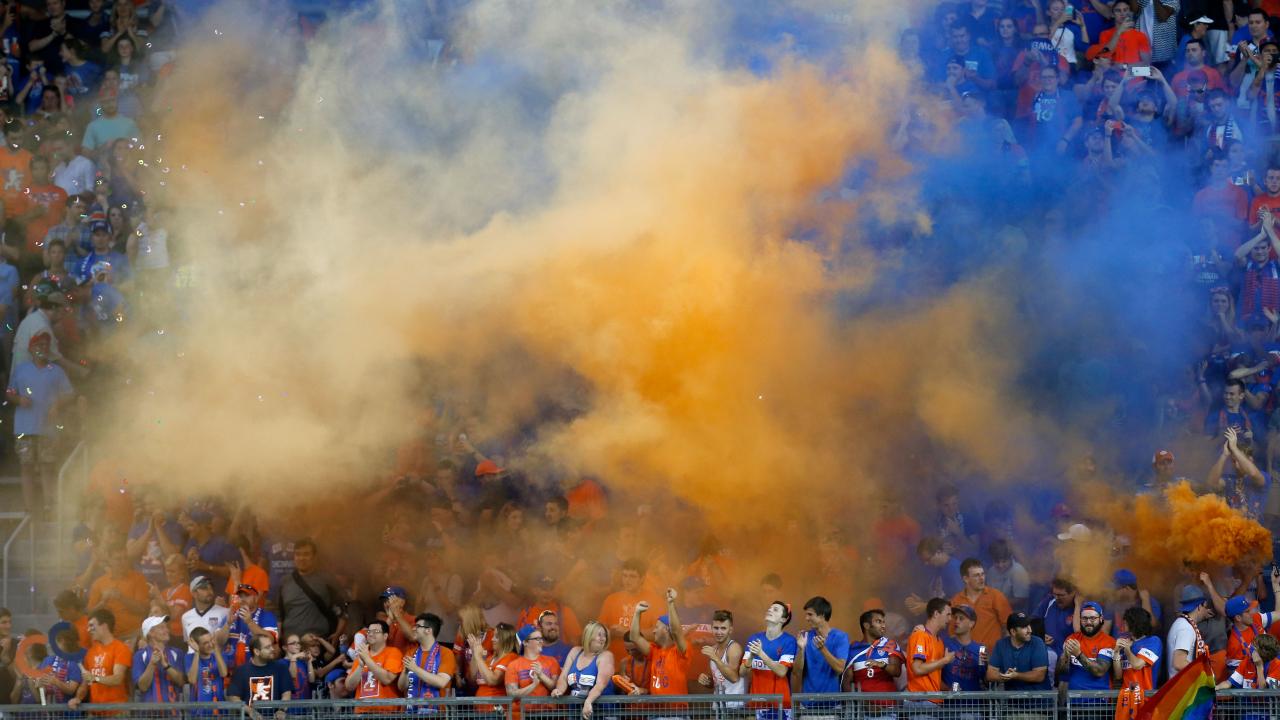 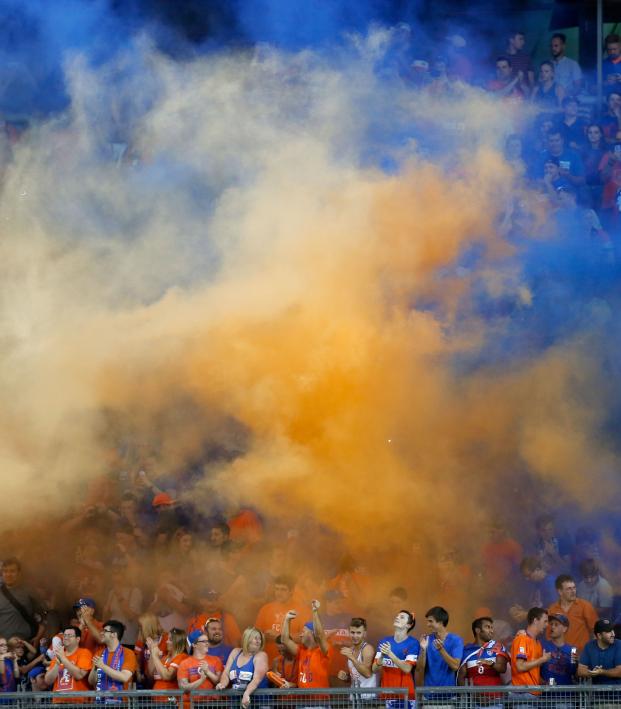 St. Patrick's Day In Cincinnati Is Going To Be Bonkers

Connor Fleming March 14, 2019
FCC celebrates its first-ever home opener in MLS on Sunday, and 32,000+ rowdy spectators will be on hand at Nippert Stadium.

Things are building nicely for FC Cincinnati ahead of its home opener against the Portland Timbers on Sunday. The expansion side produced the shock of Week Two when forcing defending MLS Cup champs Atlanta United to settle for a 1-1 draw at Mercedes-Benz Stadium, and FCC’s upcoming opposition is still without a win after getting thumped 4-1 by LAFC.

Nippert Stadium averaged 25,717 spectators per match last year in the USL, and ticket sales have already surpassed 30,000 for the first-ever MLS match at the ground. With a capacity of 32,250, Cincinnati is expecting to announce a sellout prior to Sunday.

The match kicks off at 5:00 pm ET, and it’ll be nationally broadcast on FS1. The stadium itself has experienced upgrades ahead of the transition to MLS — including the dressing rooms, the press area and concessions options — but fans will be hyped to know that the Value Menu, including a $5 domestic beer option, returns.

Did we mention that Sunday is Saint Patrick’s Day?

Did we mention that the match will have pregame fireworks and pyrotechnics by Rozzi Famous Fireworks?

Or that an American flag will be delivered by a professional skydiving team equipped with jumper cameras, so fans can see a birds-eye view of the stadium prior to kickoff?

DID WE MENTION SUNDAY IS SAINT PATRICK’S DAY?!