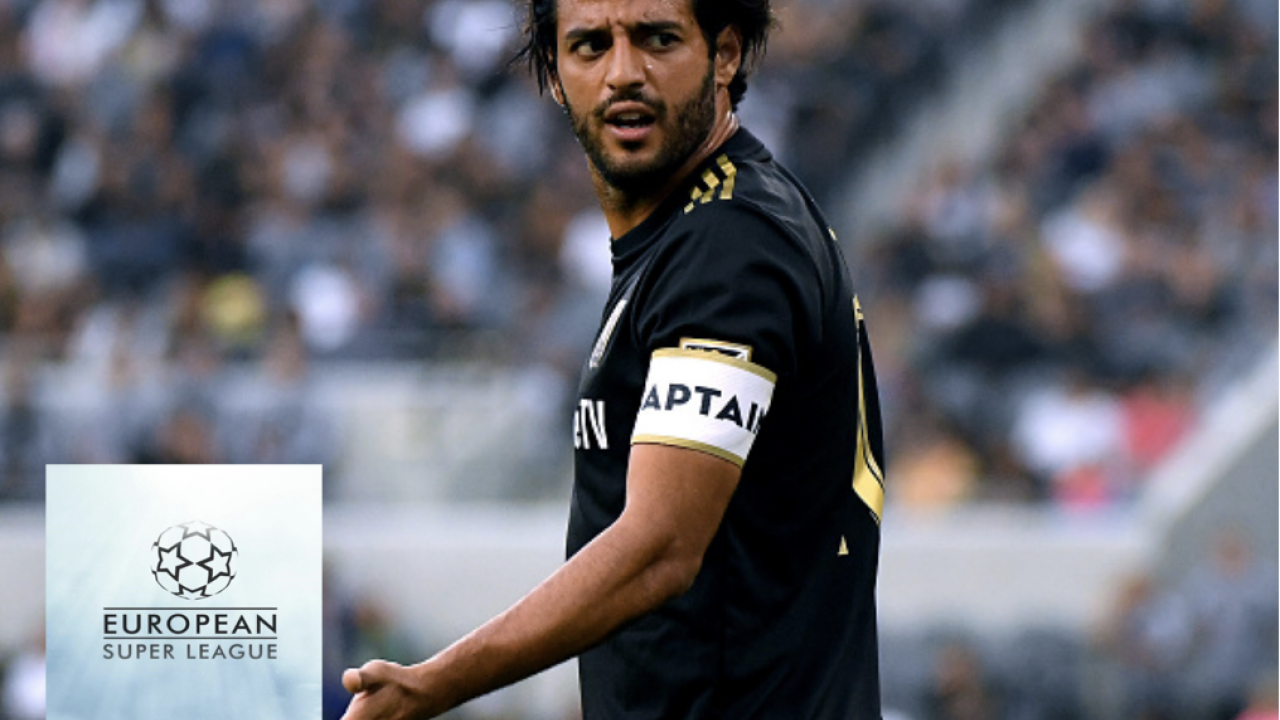 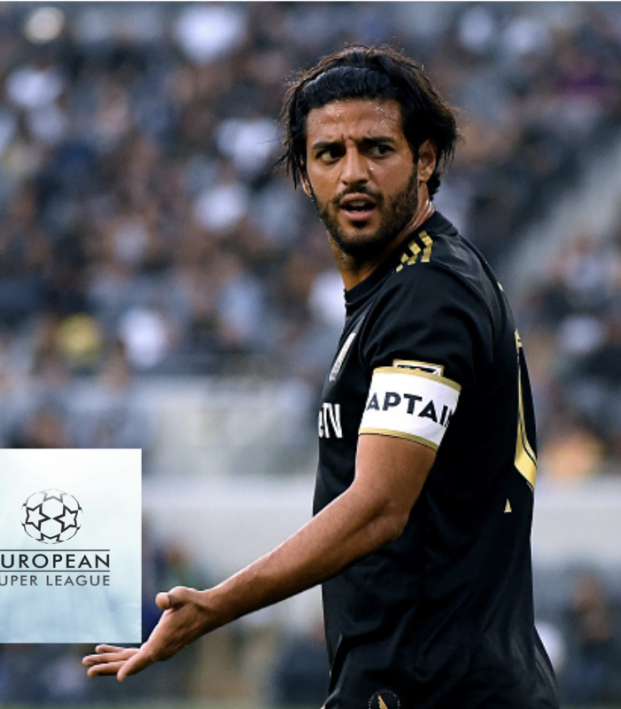 Can We Please Talk About How The Proposed Super League Format Is A Carbon Copy Of MLS?

Unless you’ve been living under a rock for the past 24 hours, you're aware of the biggest disgrace in the history of this sport. 12 of Europe’s biggest clubs announced plans to create their own European Super League.

Fans, former players and others vehemently denounced the situation with some seeing the move as the beginning of the end for the sport.

This decision is nothing short of a disgrace that will no doubt have worldwide repercussions. There’s one detail in particular that I feel has been swept under the rug and needs to be discussed more: the European Super League format.

-The 20 clubs are split into two conferences of ten.

-The best eight teams – presumably the top four from each conference – advance to a two-legged quarterfinal.

-Final will be played at a neutral venue.

Now wait a damn minute. The plan is to split the teams up into two separate conferences and then have the teams that place in the top advance to the playoffs? Is that not almost identical to how Major League Soccer runs its league?

I guess Arsenal owner Stan Kroenke actually did pay one lick of attention to the Colorado Rapids and decided to copy Major League Soccer's homework but made sure it wasn’t too similar. Kroenke is also the owner of just about every other major sports team in Colorado, on top of the Los Angeles Rams in the National Football League. Kroenke could probably count the amount of Rapids games he’s attended on one hand, but who knows, he might have done a little copy and paste of the league format.

There are some minor differences between the European Super League format and America’s league. MLS doesn’t do any of that two-legged bologna in the playoffs so there’s a slight difference there.

"Uncertain" is a good word to describe the current direction of the beautiful game. We really have no idea what will happen next.

I will preface that what I’m saying next is pure speculation and opinion. This new European Super League could be a killer for the European game and a boost for MLS. Most fans won’t stand with their clubs that have chosen money and greed over merit and history.

The 12 clubs that announced their decision to form the European Super League have a combined social media following on Instagram of 417.7 million. While it’s important to account for people who follow multiple accounts, on Instagram alone there’s roughly an entire United States population equivalent of fandom.

A decent chunk of these followers are American fans who prefer the European game over MLS. What happens to these fans who can longer support their clubs because of this disgraceful move? They may have to choose a new club to support, and what better place to pick than locally?