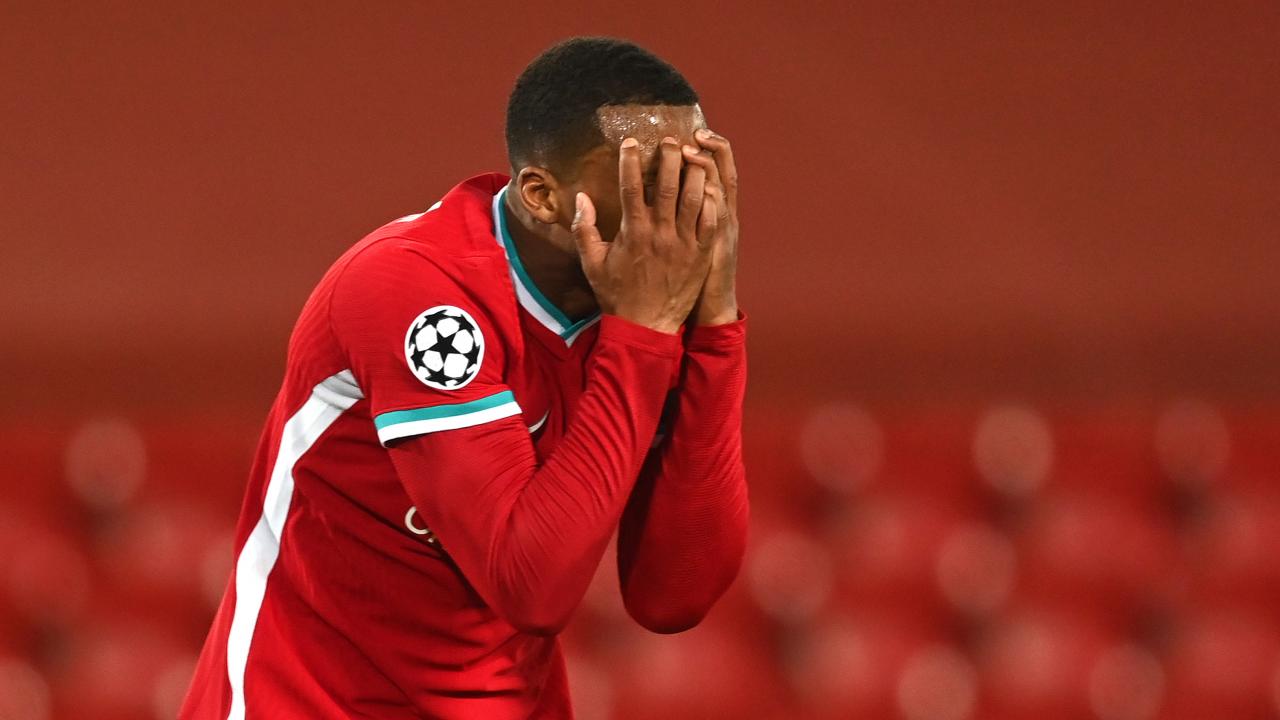 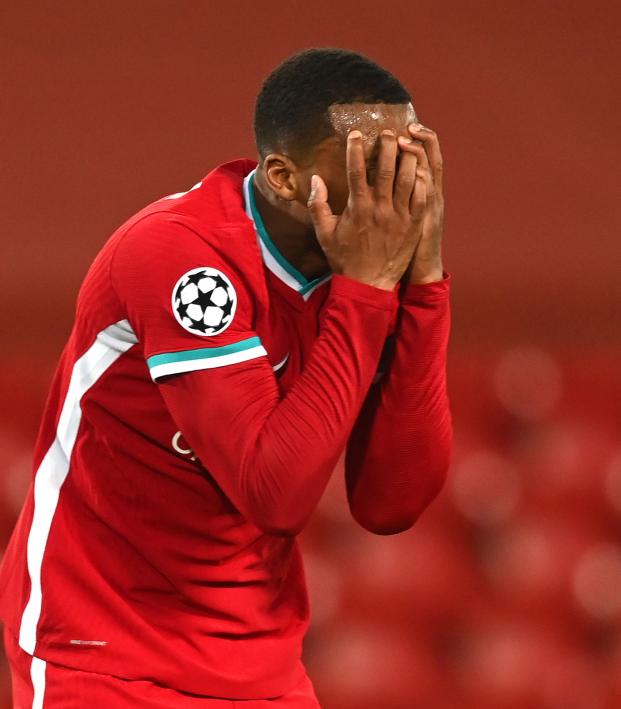 Reuters April 19, 2021
A look at the 12 money driven clubs that have committed to forming a European Super League.

Following are the ownership details and Champions League records of the 12 top European clubs who announced on Sunday the launch of a breakaway Super League, and similar details on Paris St Germain and Bayern Munich, two major European clubs not taking part in the Super League:

Who Would Be In European Super League?

American billionaire and sports entrepreneur Stan Kroenke struck a deal to take full control of Arsenal in 2018 by buying out Russian rival Alisher Usmanov, valuing the English Premier League club at around $2.3 billion. Arsenal were runners-up in the Champions League in 2006 but have never won the competition.

Russian billionaire Roman Abramovich bought the London club for a reported $196 million in 2003 and they have since become a major force in the European game. Chelsea won the Champions League in 2012 and were runners-up in 2008.

The European champions and Premier League leaders have been owned since 2010 by the Fenway Sports Group after a $420 million deal. Fenway also owns the Boston Red Sox Major League Baseball team. Liverpool, the Premier League champions, won the Champions League in 2019 for the first time in 14 years, and were runners-up in 2018.

Bought by the American Glazer family for $1.10 billion in 2005. Listed on the New York Stock Exchange since 2012, but the Glazers retain majority ownership of the 20-times English champions. They last won the Champions League in 2008, and were runners-up in 2009 and 2011.

ENIC International Limited, owned by self-made billionaire Joseph Lewis and club chairman Daniel Levy, owns 85.55% of the club. Tottenham have never won the Champions League. They were runners-up to Liverpool in 2019.

The two Spanish clubs are owned by their fans through membership schemes. They regularly have the highest revenue of any European soccer clubs thanks to their commercial appeal.

They have also been by far the most successful teams in the Champions League: Since the turn of the century, Real Madrid have won the competition six times, including three times in a row from 2016 to 2018, while Barça have won it four times, the last time being in 2015.

❗️ Barça, a founding Club of the new Superleague

Spanish sports executive and animal breeder Miguel Angel Gil Marin is the main shareholder of the team with a 51% share, while Israeli billionaire Idan Ofer owns 32%. Atletico were runners-up in the Champions League in 2014 and 2016, both times losing out to local rivals Real Madrid.

Listed on the stock market in Milan, the Agnelli family that founded the Fiat motor group remain the controlling shareholder at Juve, Italian champions for the past nine seasons. Juve have not won the Champions League since 1996.

12 European Top Clubs announce the creation of the Super League. Juventus Football Club is one of the founders.https://t.co/CZumfHhzPv pic.twitter.com/ygTIYUZqrP

Chinese company Suning Holdings Group has been the majority shareholder of Inter since 2016 with a 68.55% stake. In 2019, Chinese private-equity fund LionRock Capital bought a 31.05% stake in the club from Indonesian businessman Erick Thohir. Inter won the Champions League in 2010.

Owned by Qatar Sports Investments, established by the son of the emir and heir to the Qatari throne Sheikh Tamim Bin Hamad Al Thani, which bought a 70% stake in PSG in 2011. The remaining 30% was purchased from Colony Capital the following year, at a price that valued the entire club at $120 million.

PSG were runners-up in the Champions League in 2020.

The German champions and 2020 Champions League winners are 75% owned by their fans, with sportswear brand Adidas, carmaker Audi and insurer Allianz all holding stakes of 8.33% each. They also won the Champions league in 2001 and 2013.

(Compiled by Shrivathsa Sridhar in Bengaluru; Editing by Hugh Lawson)