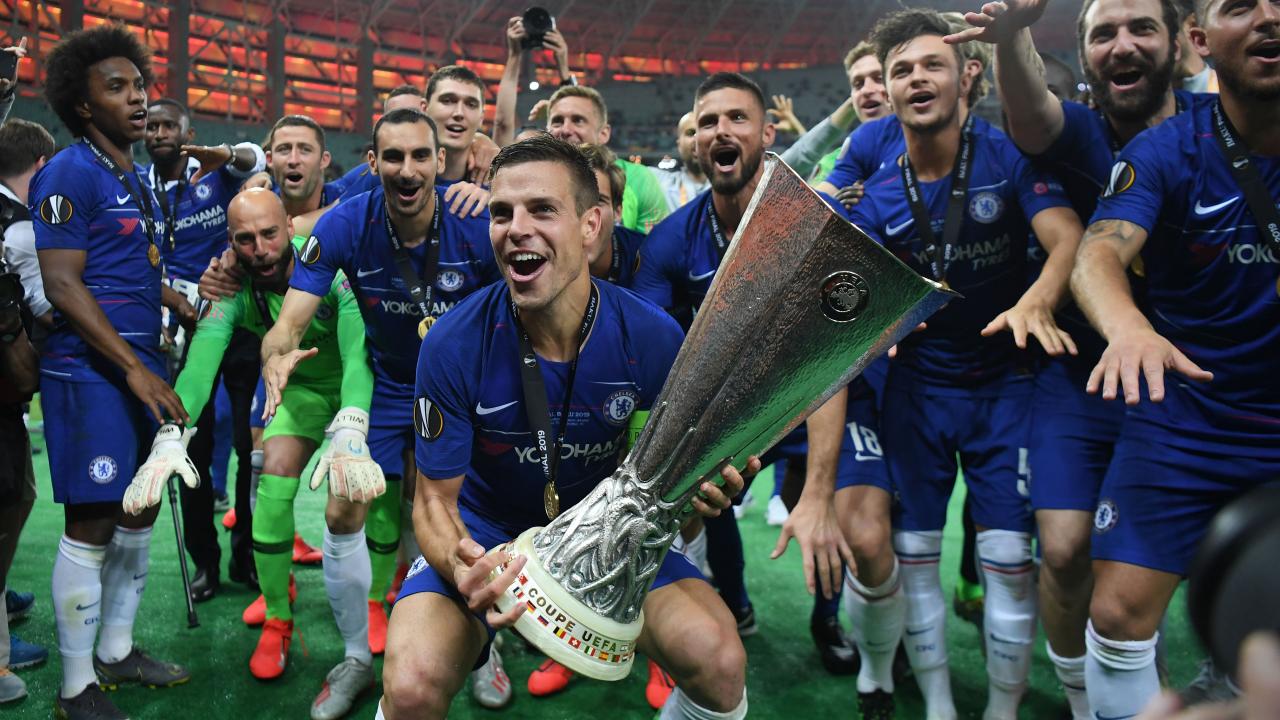 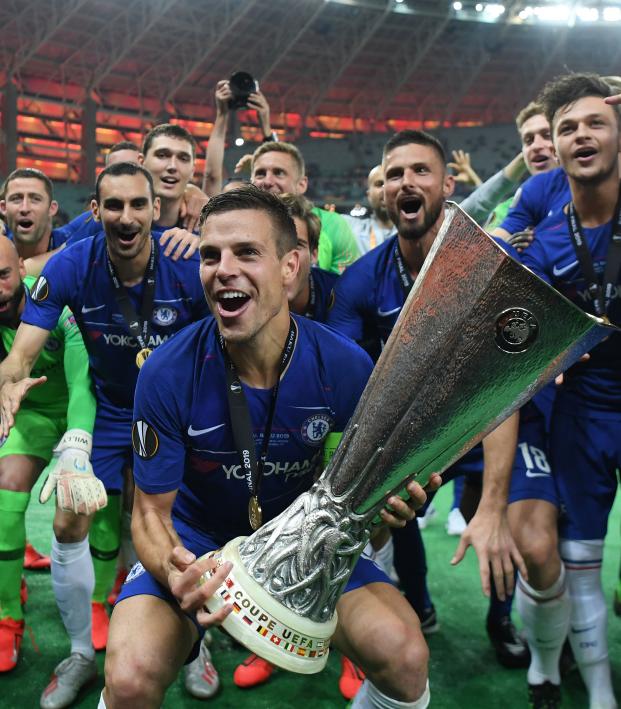 With this week's Champions League matchups done and dusted, you might be tempted to think European football is finished until the weekend. Well think again! The Europa League kicks of today and there are a ton of matches worth getting excited about. Here are the 10 I'm most excited about, and my corresponding predictions for each match.

This Basel team isn’t the same one that was giving major headaches to big European clubs in the Champions League a few years ago, in fact they aren’t even the best team in Switzerland anymore (that's Young Boys). Russian side Krasnodar is loaded with seasoned veterans who've played at this stage before, and they will definitely make things difficult for Basel at home.

Last week I predicted that Arsenal would narrowly win against bottom of the league Watford and they ended up collapsing. The match ended in a draw after the Gunners lost a two-goal cushion. I predict the reverse happens here: Arsenal falls behind early and narrowly secures the tie. Unai Emery's seat seems to be getting hotter by the day.

Lazio has a lot of quality in its squad, with stars like Sergej Milinković-Savić and Ciro Immobile. However, Lazio has struggled this season, winning only one of its first three matches. Expect a late goal to save Lazio from an embarrassing draw against the Romanian side.

Don’t sleep on LASK. The Austrian side might not be flying as high as RB Salzburg right now, but the team has had a solid start to its domestic campaign. Rosenberg will struggle away from home, especially without Lord Bendtner to lead them to victory.

Lugano finished third in its Europa League group last year and I expect a similar, if not worse, finish this year. Copenhagen should be able to win this one at home, even without main striker Dame N’Doye, who is currently injured.

This should be a fun one. PSV is second only to Ajax in the Eredivisie and Philips Stadion should be absolutely rockin’ for this one. Both of these teams are full of attacking weapons so expect at least a goal from each. My guess is the fan support will rally PSV to a late victory, rendering a Bruno Fernandes goal for Sporting a moot point.

Manchester United might be struggling right now, but they aren’t at "lose to a Kazakh team at home" levels of struggling. Astana will park the bus but United’s quality allows them to put two or three past them before the final whistle blows.

Wolves are in full panic mode at the moment, as they are currently deep in the relegation zone of the EPL. However, Wolves looked solid in their Europa League qualifiers, so maybe their abysmal domestic play won't carry over into the Europa League.  Regardless, their swiss cheese of a defense will, so this should be a high scoring match between two offensively capable sides.

Battle of the minnows! The best team in Cyprus takes on the best team in Luxembourg. I’m giving the edge to APOEL as the Cyprus team is a force to be reckoned with when playing at home.

A lot of experts think Porto will win this one handily, but I respectfully disagree. Yes, Young Boys have struggled recently in European competition, but they have a massive home-field advantage due to the fact that they play on artificial grass. Porto will struggle to adjust to the turf but will still manage to narrowly eek out a win.