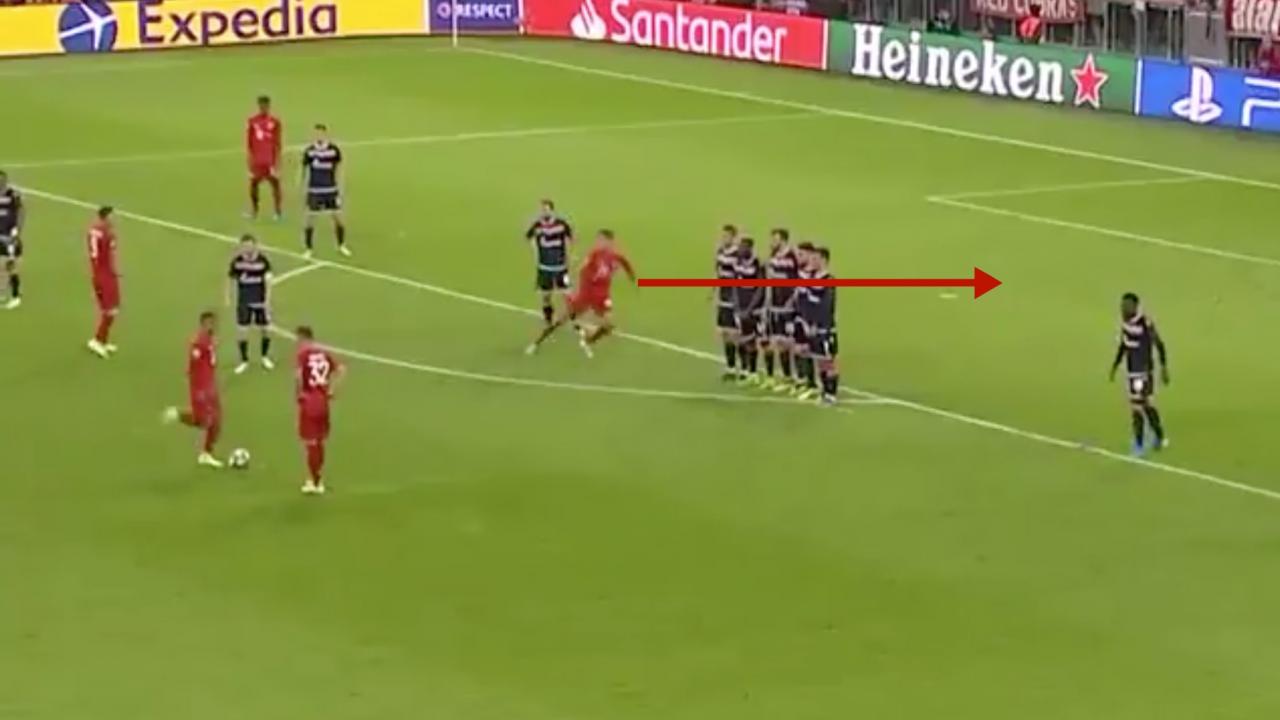 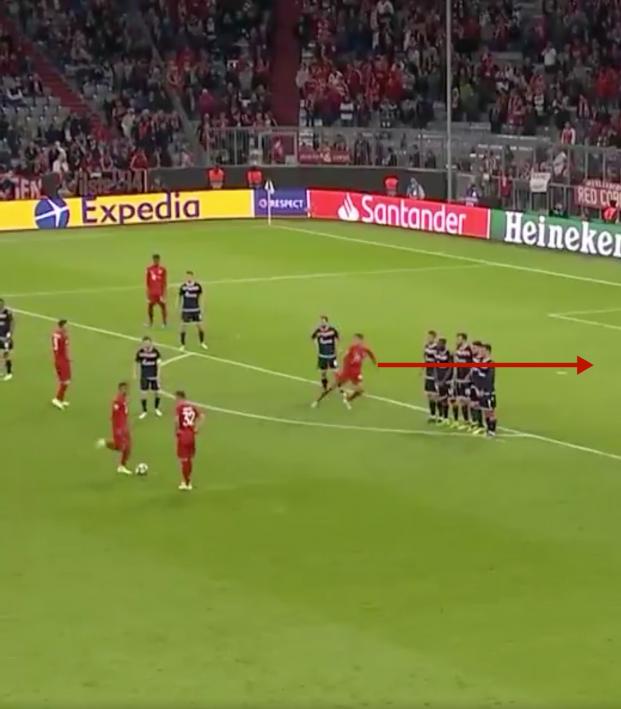 Up 2-0 In Stoppage Time, Bayern Munich Pulls Out Tricks To Tack On One More

Travis Yoesting September 18, 2019
This seemed unnecessary, but the best kind of unnecessary.

Bayern Munich was on its way to an easy victory over Red Star Belgrade to open Champions League Group B play at the Allianz Arena in Munich on Wednesday. Then it decided to pull out one extra little trick to add a bit of goal difference.

After controlling nearly three-quarters of possession and not allowing Red Star a single shot on goal, Thomas Müller scored in the 91st minute to give Bayern Munich a 3-0 win.

The Müller goal vs Red Star was totally unnecessary, but it was fun to watch.

Bayern takes one from the training ground  pic.twitter.com/lSzIVVDqVk

Did Joseph Gordon-Levitt Niko Kovač’s men really need to pull out all the tricks to humiliate the visitors from Serbia?

Admittedly, it wasn’t super tricky and was reliant upon the Red Star defenders just completely snoozing on Müller. But Bayern probably could’ve saved the play for a match against better competition. It was a bit like throwing a deep pass on a flea-flicker late in the fourth quarter while leading by five touchdowns.

Earlier in the day, Tottenham was held to a 2-2 draw at Olympiakos, meaning Bayern’s most direct competition for top spot in Group B already dropped points in a winnable game. Goal difference might come into play, but given Bayern’s ability to run up the score against lesser competition, it’s unlikely Tottenham will be able to keep pace in that department.

But it was a nice way to mark a record for Müller, who passed Philipp Lahm as Bayern’s all-time appearance leader in the Champions League. Plus, it’s an excuse to show Jurgen Klinsmann from his brief stint in charge of Bayern Munich.

106 - Thomas Müller makes his 106th @ChampionsLeague appearance today and becomes the player with the most appearances for @FCBayernEN in the competition. Icon. @esmuellert_ #FCBFKCZ #ChampionsLeague #CL #UCL pic.twitter.com/zaKoG2uP7e

Müller actually started the match on the bench but replaced Philippe Coutinho in the 83rd minute. Bayern’s other two goals came from Kingsley Coman on a flying header and, who else, Robert Lewandowski.

Bayern’s next UCL match is perhaps its toughest of the group stage: against Tottenham at Tottenham Hotspur Stadium (can we change that name yet?) on Oct. 1.