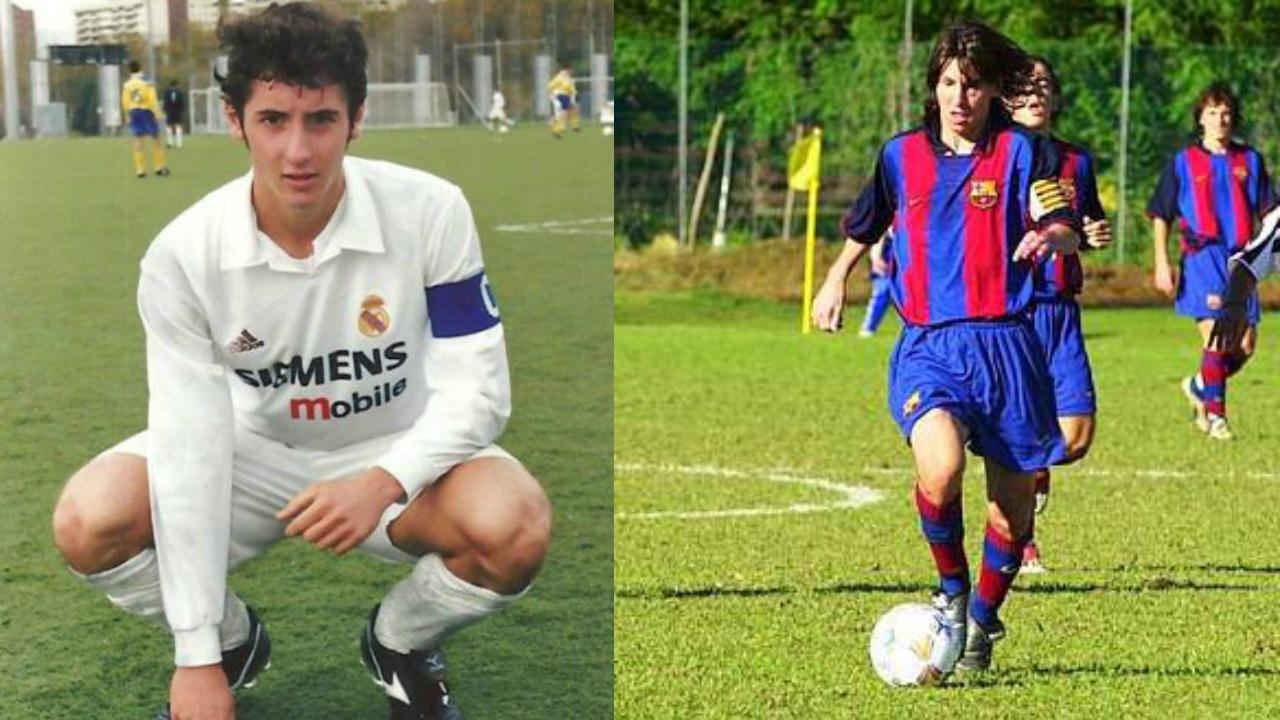 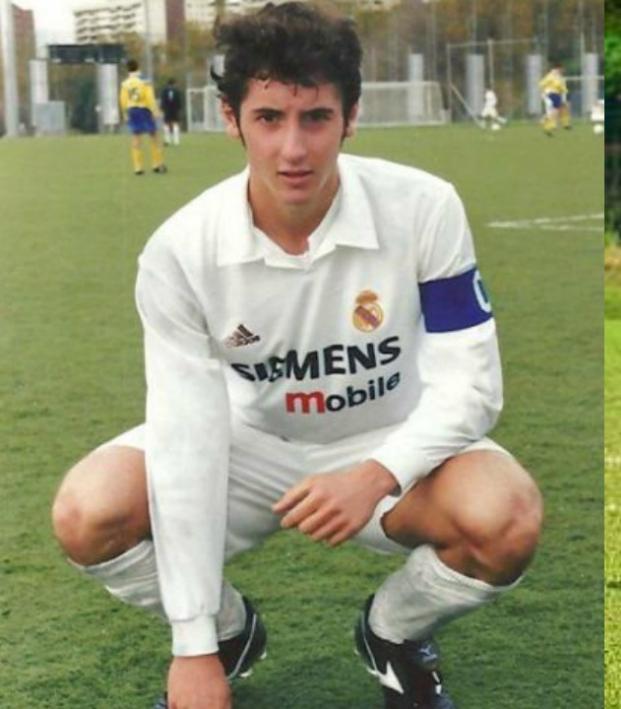 Connor Fleming September 8, 2017
A young Pique told Granero that Barcelona would defeat Real with the help of an awkward teenager named Lionel Messi.

A recent interview with Espanyol midfielder Esteban Granero by Spanish daily El Pais has revealed a hilarious and insightful anecdote involving a 15-year-old Lionel Messi and a clash between the youth teams of Real Madrid and Barcelona.

Granero spent his entire youth career with Real Madrid, playing for the academy between 1996 and 2004 before appearing for the C and B squads between 2004 and 2008. Granero was born only a few days after Messi, so they played at the same levels for Real and Barca respectively.

Messi arrived in Catalonia in 2001, and it was shortly after that Granero was first introduced to the Argentine as a 15-year-old.

“We went to a tournament in Villarreal with [Real] Madrid and we were in the same hotel as Barca,” recalls Granero. “I had a good relationship with some of the players from the national team: Pique, Marc Valiente, Cesc [Fabregas] . . . I saw Pique in the hotel. At that time, we always used to beat them. But Pique told me: ‘This year we will beat you.’ I said no f**king way. ‘Yes,’ he said, ‘because we have a new player who is brilliant.’ I asked him who and he pointed [at Messi] by the swimming pool.

“I saw a small kid, really small. He was sat on the edge of the pool with his feet in the water, lost in his own world, thinking about other things. Pique’s a prankster, always has been, and I thought he was winding me up. In fact, I thought: He’s winding me up and messing with his own teammate. That was the first time I saw Messi.”

But then the match transpired, and Granero knew that Pique hadn’t just been f**king with him.

“He [Messi] crushed us on his own. They beat us 3-0 . . . He was spectacular. Very little, but strong like a rock. It was mad to see how the ball stuck to his foot. It was brutal, literally impossible to get the ball off him. It had an impact, we were terrified of what he could become! Fifteen years later, I see him on the pitch and I think: f**k, this guy is still here!”

Granero now plays for Espanyol, who’ll travel to the Camp Nou to play Messi and Barcelona on Saturday.