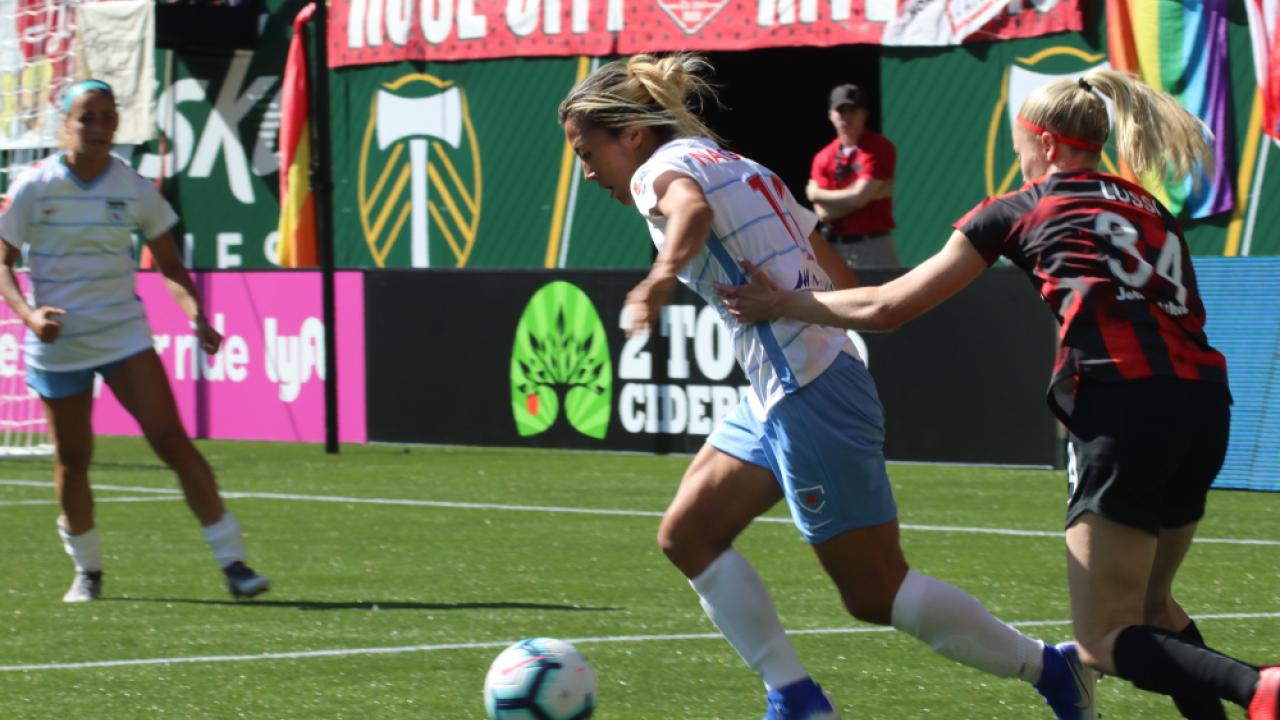 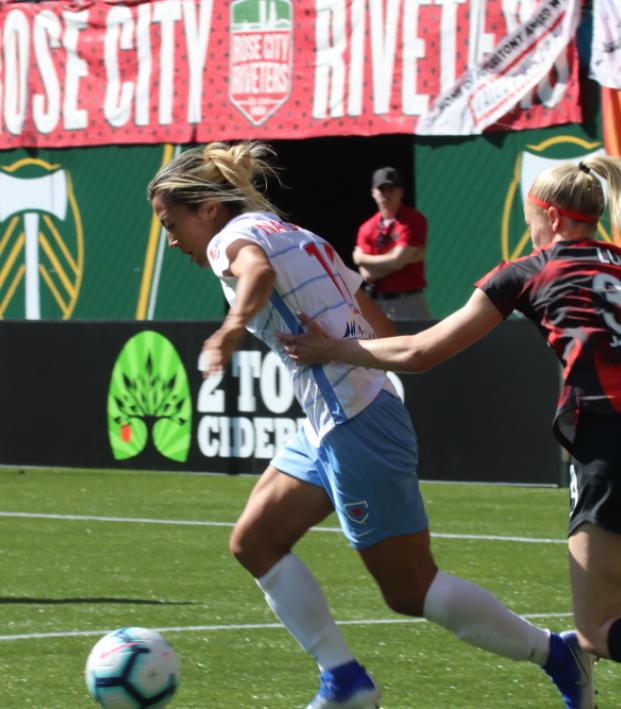 ESPN has just officially secured the exclusive worldwide broadcasting rights to the National Women’s Soccer League (NWSL). The deal, which gives ESPN the rights to both the regular season and playoffs, allows ESPN Player subscribers to broadcast NWSL matches in Europe, the Middle East, Africa and parts of Asia.

This deal was likely made in response to the massive television ratings the 2019 FIFA Women’s World Cup received globally, with ratings records being broken throughout the tournament around the world, especially in Europe and South America.

ESPN hopes to cash in on the recent worldwide interest, depending on big-name players like Alex Morgan, Megan Rapinoe and Marta to keep World Cup audiences hooked.

This is exciting for the players in the NWSL as well, as this deal, as well as endorsement deals with companies such as Budweiser, show an increased investment in the league from major brand names.

Although ESPN already has a deal with the NWSL for U.S. broadcasting rights, the decision to expand the deal globally shows that ESPN has faith in the league as a moneymaking asset on a large scale. This is an important year for women’s soccer, with the USWNT seeking equal pay, it's important that women’s soccer leagues, particularly the NWSL, begin to display significant revenue growth. A major broadcast deal with ESPN is certainly a step in the right direction.