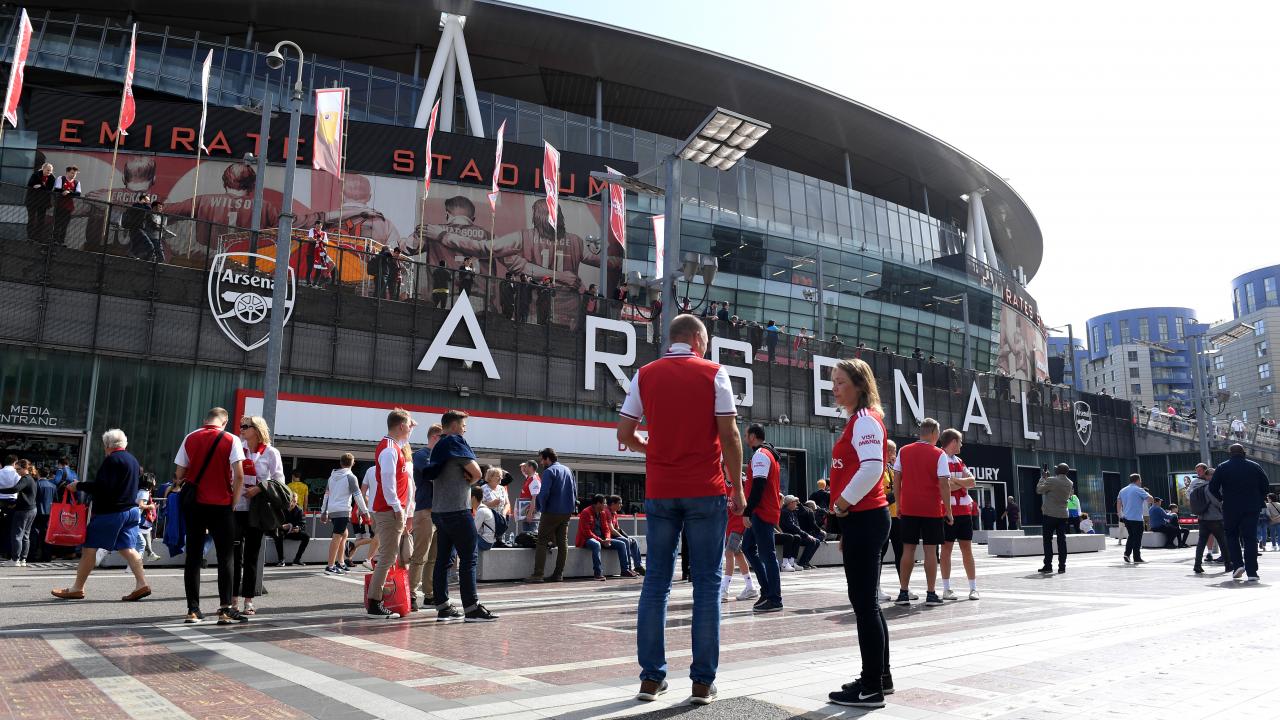 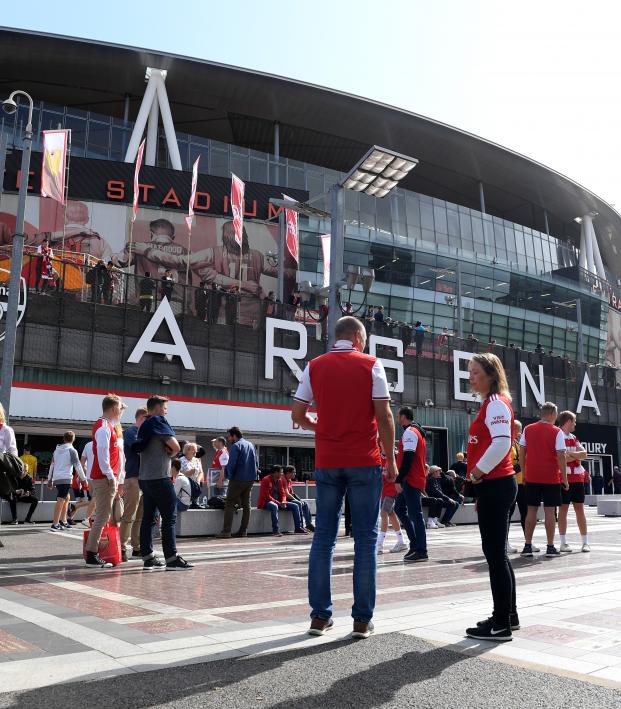 ArsenalFanTV Personality Set To Be A Commentator In FIFA 20

Ivan Buss August 19, 2019
Amidst many new changes to the FIFA series, Volta is being added . . . and they found the perfect man to voice the London Cage.

FIFA is finally bringing back its street mode, now named Volta, amid many changes and enhancements to modes across the platform. Now, a big name, at least amongst Arsenal fans, is being added to help voice the new street mode. It's none other than Troopz from ArsenalFanTV. “Oh my days, fam!” as he would say.

The man who rose to fame for his many incredibly passionate rants, more often than not after a bad performance from Arsenal, recalls the story of how it all happened.

“Back in March of this year, EA got in contact with me and asked if I’d be interested in featuring on FIFA 20.”

Ross (his real first name) then goes on to say that he thought the whole thing was a joke, and he didn’t respond to the email for about a month. Eventually, he did reply and got it set up after EA sent numerous follow up emails to let Troopz know that they were very serious about securing his voice for Volta commentary.

So we got to work!! And now I can proudly announce I will be the announcer for the Volta London feature on FIFA 20!! Fam, it’s all MAD!! From playing Fifa to being in the game, from the blocks to the brands. Thank you everyone, I just wish Nan was here but I know she’s proud

I find this particularly entertaining, not only because of who he is, but also the fact that we get a new voice. Martin Tyler and Alan Smith are getting a bit old, no? While their voices always feature in the regular modes such as Ultimate Team and your standard kick off, surely a new voice will be a welcome sound for anybody who plays FIFA regularly.

Troopz’s lingo might be a bit different, but he does seem like the perfect fit for commentary in the London Cage.

The return of FIFA street has been long awaited, and finally EA has listened, adding a new dimension to the game instead of just another edition of FIFA with slightly different graphics and a continuation of “The Journey” storyline.

If you need any inspiration that you truly can make a name for yourself doing just about anything, Troopz should be who you look to. His outspoken views and expletive filled soundbites on AFTV have garnered him over 100,000 followers on YouTube and a level of fame amongst football fans that is incredible, yet quite puzzling to me.

If I get to score a goal with Pierre–Emerick Aubameyang and then hear “Aubame-who? Aubame-WHAT? AUBAME-BLUDDCLAAT-YANG!” I’m all in. Okay, even if I don't get to hear that, I still like this move from EA Sports. It will certainly offer something new to the game and to the experience, ya get me.