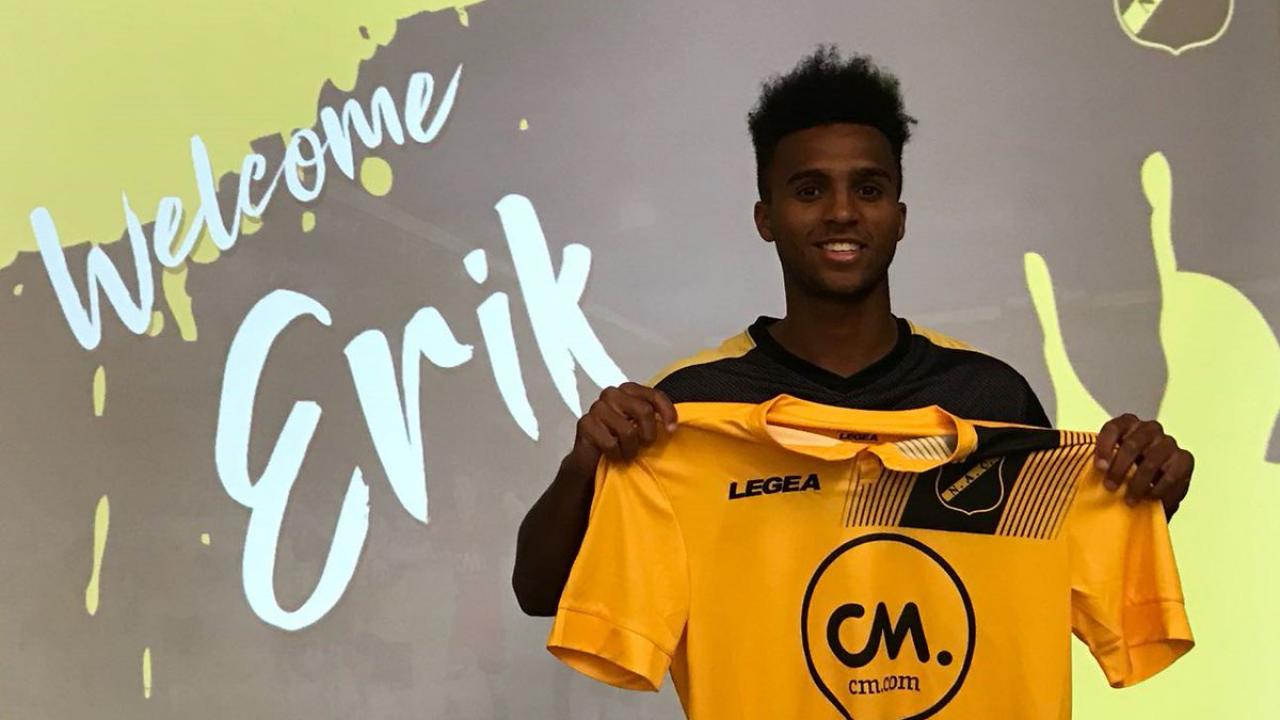 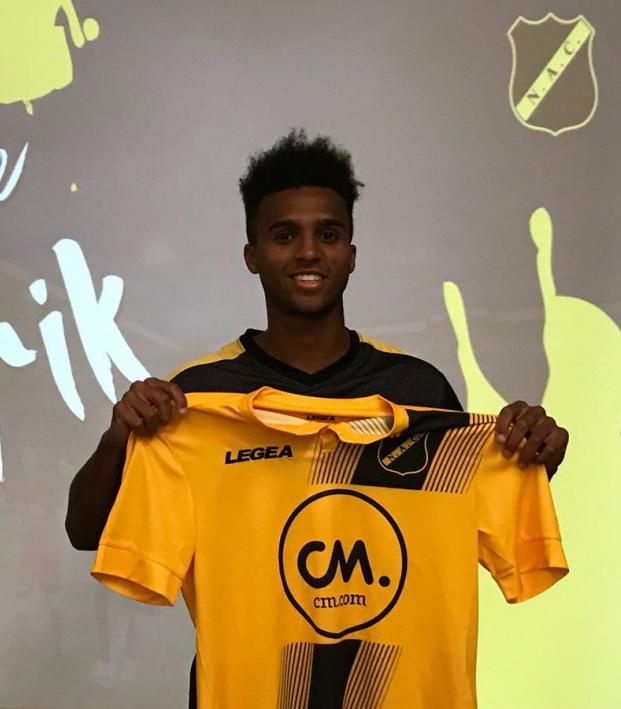 Brad Homeyer January 25, 2019
The young American made the move from Sporting KC to Manchester City a year ago. During two loan moves in Belgium and the Netherlands, the center back has struggled for game time.

The loan system in soccer can be a useful tool for bigs clubs to get playing time for their younger players. When the loan system works, it usually produces the goods — more experienced young players.

Take for example, Jesse Lingard. Lingard recently revealed that Sir Alex Ferguson told the now England international that he wouldn’t be ready for Manchester United’s first team until he was 22 or 23. Lingard went out on loan to Leicester, Birmingham City, Brighton and Derby County. With the experience he gained in the Championship, Lingard has been a mainstay in Manchester United’s first team since 2016.

When the loan system does not work, however, it can be a real pain for parent clubs. Case in point: Erik Palmer-Brown.

The 21-year-old American center back earned an impressive move from Sporting Kansas City to Manchester City in January of 2018. After signing with City, he was immediately loaned to KV Kortrijk in Belgium for the rest of the 2017-2018 season, where he made nine appearances.

At the start of the 2018-2019 season in August, Brown was loaned to Eredivisie side NAC Breda. Out of the 18 matches Breda has played in the Eredivisie so far, Brown has appeared in six. Granted, he played all 90 minutes in every appearance, but he hasn’t played a league game since December 2. And unfortunately for Breda, the Dutch club sits 17th in the Eredivisie relegation zone.

Loan players need game time — that’s why clubs agree to loan moves in the first place. Brown has been relegated to the bench for quite some time now, and the relations between NAC Breda and Manchester City have grown sour as a result of the Dutch club’s management of City’s loan players.

Erik Palmer-Brown scored his first goal of the season for Jong NAC yesterday in a 4-1 win over Jong Dordrecht. Nice header off a corner. Hopefully he can use this as a springboard to get back into the first team. His loan has been underwhelming to say the least so far. pic.twitter.com/d5FTPEWKGg

Breda is essentially a feeder club for Manchester City and currently has three City players on loan in its squad, including Brown. The two others, Paolo Fernandes and Luka Ilic, have both made more appearances than Brown.

Given recent reports that Breda isn’t pleased with the level of play from the City loan players, its seems quite likely that Erik Palmer-Brown will return to City much sooner than the summer.

NAC Breda coach Mitchell van der Gaag doesn't expect any new arrivals from Manchester City this winter, despite the Dutch club being 17th (of 18) in the Eredivisie. [BN DeStem]

Manchester City will likely not be working with Breda in the near future given that the relationship between the clubs has broken down.

Brown will most likely be sent out on loan again if he does return. Girona is one possible destination, as the Catalan club is a part of the City Football Group. Another possible destination could be, oddly enough, FC Groningen in the Eredivisie. Reason being that City recently loaned Japanese youth international Ko Itakura to the Green and Whites during the current winter transfer window instead of sending him to Breda.

Extremely important game for Erik Palmer-Brown who gets the start for NAC Breda against Heracles. He’s more than good enough to be a regular starter for NAC. Now he has to prove it. The club is in last in the Eredivisie and desperately needs points pic.twitter.com/tfOhuAqbNP

Regardless if he stays at City or not, Erik Palmer-Brown needs to be playing first-team football in Europe. Brown either has to step up his game or return to his parent club.

It isn't fair to say Brown's lack of appearances is all Breda's fault, but surely Brown is good enough to play first-team football in the Eredivisie. If Brown stays at Breda and regains some form, he'll be no doubt be playing regularly again. However, City doesn't seem to be cooperating with the Dutch club, so perhaps another loan move would suit the American better.