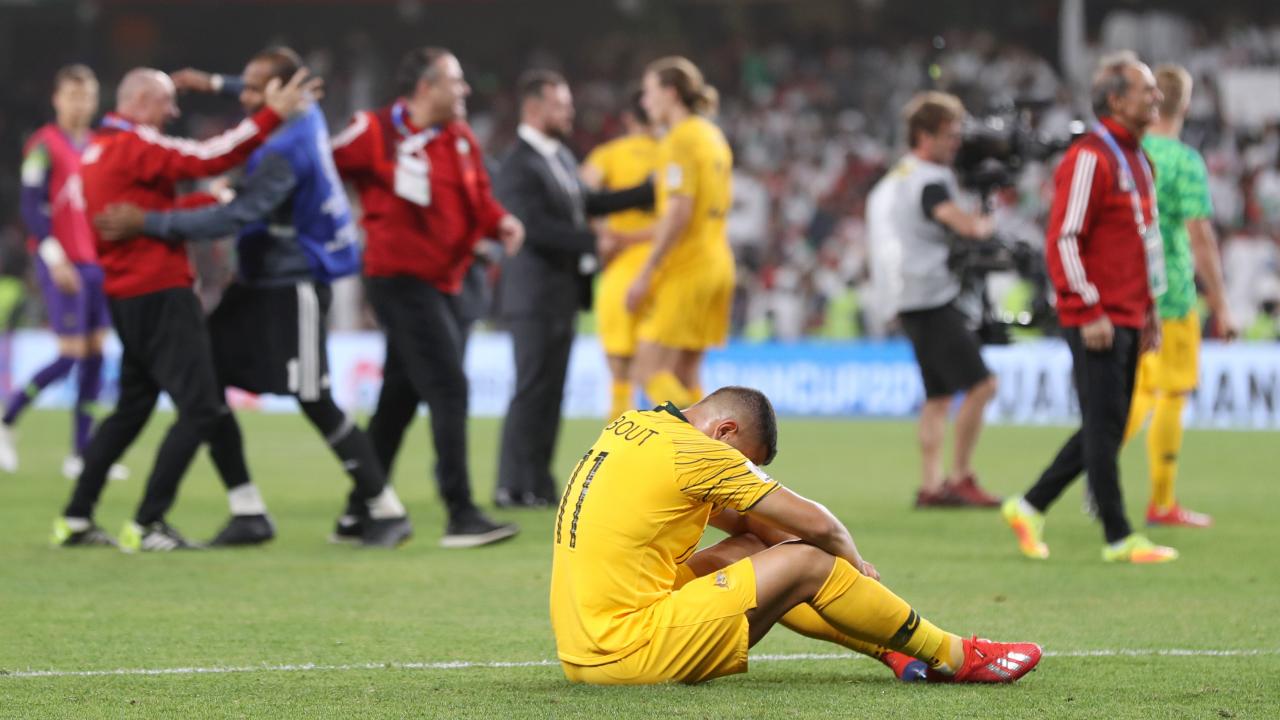 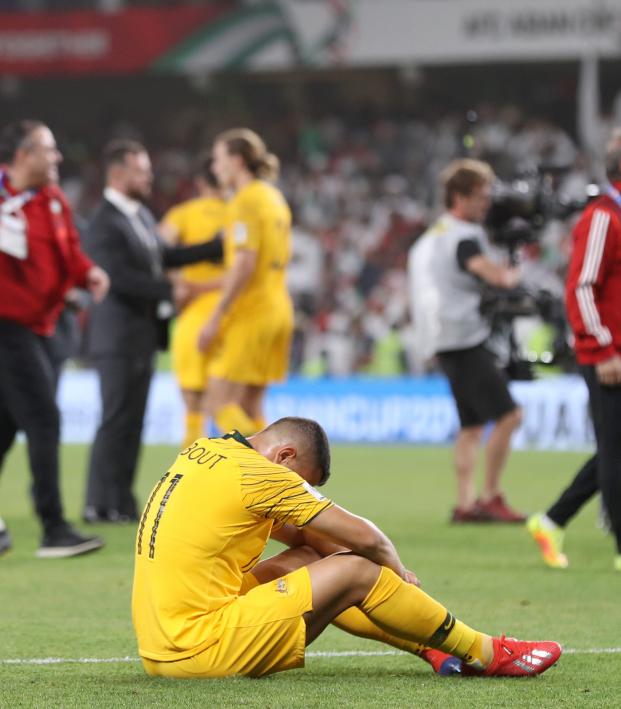 Travis Yoesting January 25, 2019
Australia lost to UAE and South Korea lost to Qatar in a day of wild upsets in the quarterfinals of the AFC Asian Cup.

Heading into Friday’s quarterfinals of the AFC Asian Cup, South Korea and Australia were widely expected to advance past underdog opponents. One brilliant long-range strike and one unforgivable error later, Qatar and the United Arab Emirates are preparing to face off in next week’s semifinals.

Australia is AFC’s second-ranked team, just behind Iran and ahead of Japan, the two teams that will face off in the other semifinal next week. South Korea is the fourth-ranked team in the region, according to FIFA’s World Rankings.

UAE, meanwhile, is ranked 79th in the world, which is actually 14 spots better than Qatar, the host of the 2022 World Cup.

Qatar has been improving lately, however, and had a strong group stage with three wins from three, outscoring opponents 10-0, most impressively a 2-0 win over Saudi Arabia followed by a 1-0 win over Iraq in the Round of 16.

UAE finished first in its group too, albeit with just five points in a relatively easy group. Perhaps buoyed as the host nation, the Whites scraped past the Kyrgyz Republic 3-2 in extra time to reach the quarterfinals.

But few expected Qatar or UAE to go much further.

In Friday’s quarterfinals, however, the underdogs pulled off the two biggest upsets in the tournament thus far.

In the first match, Qatar edged South Korea 1-0. The lone goal was a low, long-range bullet from Abdulaziz Hatem in the 78th minute. It was Hatem’s second ever goal for Qatar.

On the bright side, Tottenham fans will be relieved to have Son Hueng-min return to the side sooner rather than later after the loss. Son played the full 90 minutes in the defeat.

The other match was probably a bigger surprise given how the Socceroos have dominated Asia recently, winning the 2015 AFC Asian Cup and finishing runner-up in 2011.

Australia racked up 64 percent possession and took 22 shots but just two were on target.

Ultimately, it was this shocking error from center back Milos Degenek that gifted UAE the lead in the 68th minute. Degenek may have been fouled in the lead-up to the goal, but he was clearly in control when he made this ill-advised back pass that Ali Mabkhout pounced on for the winner.

That’s a tough way to go out for Australia, but the host nation will be ecstatic to see its team play another match.

The first semifinal between Iran and Japan will be Jan. 28, with the UAE-Qatar match the following day. The AFC Asian Cup final will be Feb. 1.