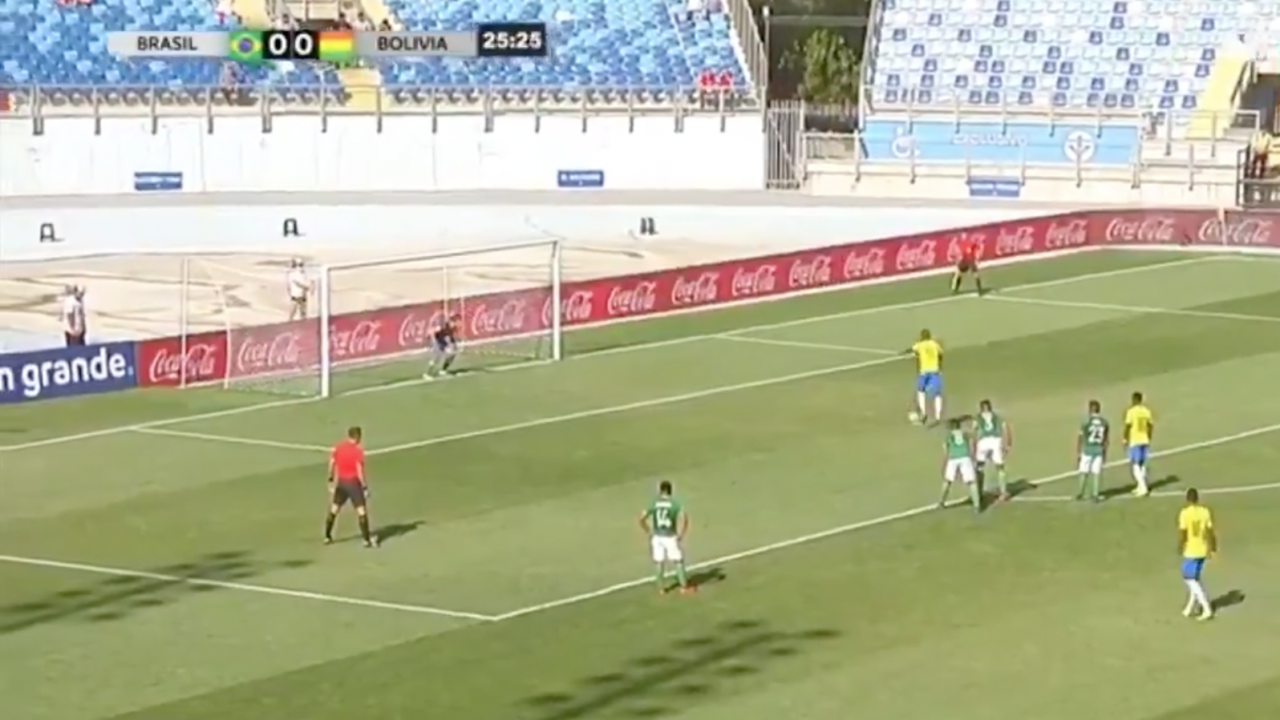 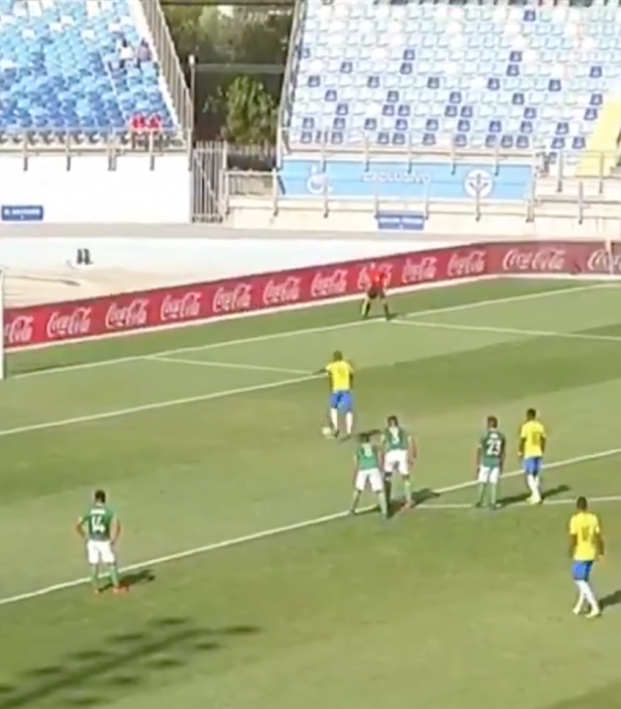 Brazil clinched qualification into the final stage of the South American U-20 Championship with a 1-0 victory over Bolivia on Friday afternoon in Chile.

The win completed a difficult group stage for the young Seleção, who have a prodigious amount of talent at their disposal, including Real Madrid-bound Rodrygo, who scored twice in a win over Venezuela earlier in the competition.

The lone goal of the match came from Flamengo striker Lincoln, who at 18 could become one of the next great Brazilian goal scorers. He’s already reportedly been a target of Inter Milan, among others.

But Lincoln — and indeed Brazil has a whole — has had a rough go of it at the South American U-20 Championship, as evidenced by the team scoring a meager three goals in four matches. Brazil has won this tournament 11 times, but the last one came in 2011.

Lincoln finally found a way onto the score sheet Friday courtesy of a penalty kick. He finished with aplomb, but his run-up was, shall we say, unique. The young Brazilian took a page from both Paul Pogba and Jorginho.

On Thursday, Jorginho took a happy little hop before striking his penalty kick against Tottenham as Chelsea edged Spurs in the Carabao Cup. The shot even drew commentary from his teammate Ruben Loftus-Cheek.

At the start of the 2018-19 season, Pogba took his sweet little time to score of the longest penalty kicks of all time. This replay only shows a fraction of his run-up.

On Friday, this Lincoln PK combined the two styles, with the slow run-up of Pogba and the little hop of Jorginho.

Hey, they all count.

The Brazilian No. 9 never stopped his forward momentum, so there was nothing wrong with the shot — unless you think he was showboating, in which case you’re probably an old man whose opinion we at The18 do not care about.

The final stage of the South American U-20 Championship — a six-team group stage — begins Tuesday. Let’s hope someone takes down a Brazilian in the box so we can see what kind of Lincoln PK we see next.