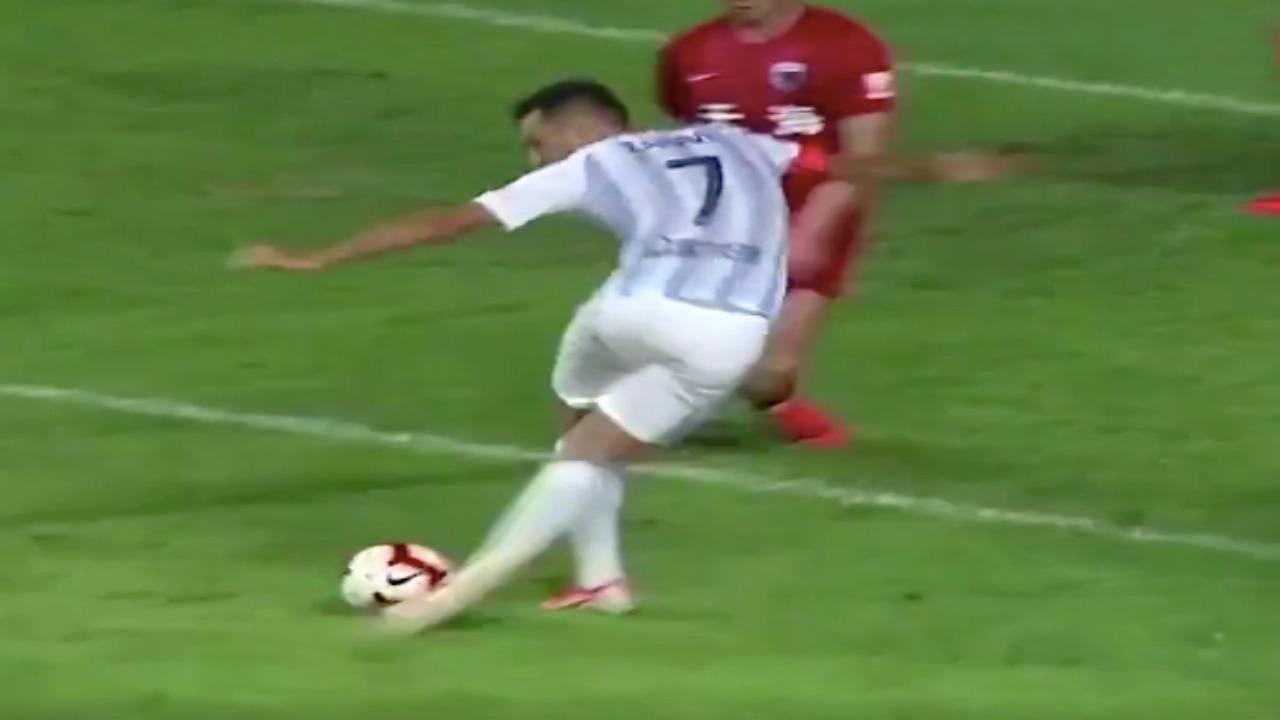 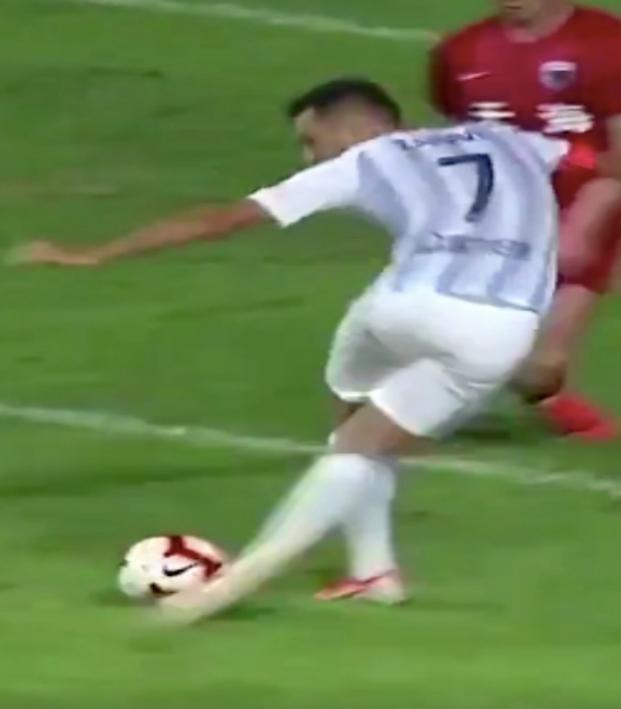 If You’ve Never Seen A Game-Winning Rabona Before, Now’s Your Chance

If I asked you to name the current leading scorer in Euro 2020 qualifying, who would you go with? Harry Kane? Cristiano Ronaldo? Kane is joint-second with six goals and Ronaldo has five to his name, so those aren’t bad guesses, but it's actually Israel’s Eran Zahavi.

The 32-year-old Zahavi isn’t exactly a household name — at least outside of Israel and China. The only time he's spent playing outside those two countries was a brief spell with Palermo, where he scored only two goals in 23 Serie A appearances.

But his subsequent play for Maccabi Tel Aviv in the Israeli Premier League saw him earn a big-money move to the CSL's Guangzhou R&F back in the summer of 2016. Zahavi has been a huge success there, and that’s mirrored in his paycheck: He initially signed a two-and-a-half year deal worth a total of $12.5 million, but he’s now in the midst of a three-year contract that’ll pay him a total of $30 million.

Is he worth it? On Saturday he scored both goals in a 2-1 victory over Tianjin Quanjian. The second was a game-winner in the 90th minute . . . and it was a rabona.

It’s beautiful, but it’s also going to invite that sort of person you never, ever want to encounter at a party: “wHy Do ThAt? hIs LeFt fOoT mUsT bE tErRibLe!”

Here’s his left foot in action in those aforementioned Euro 2020 qualifiers. It's decent.

Eran Zahavi is the game’s most known unknown.