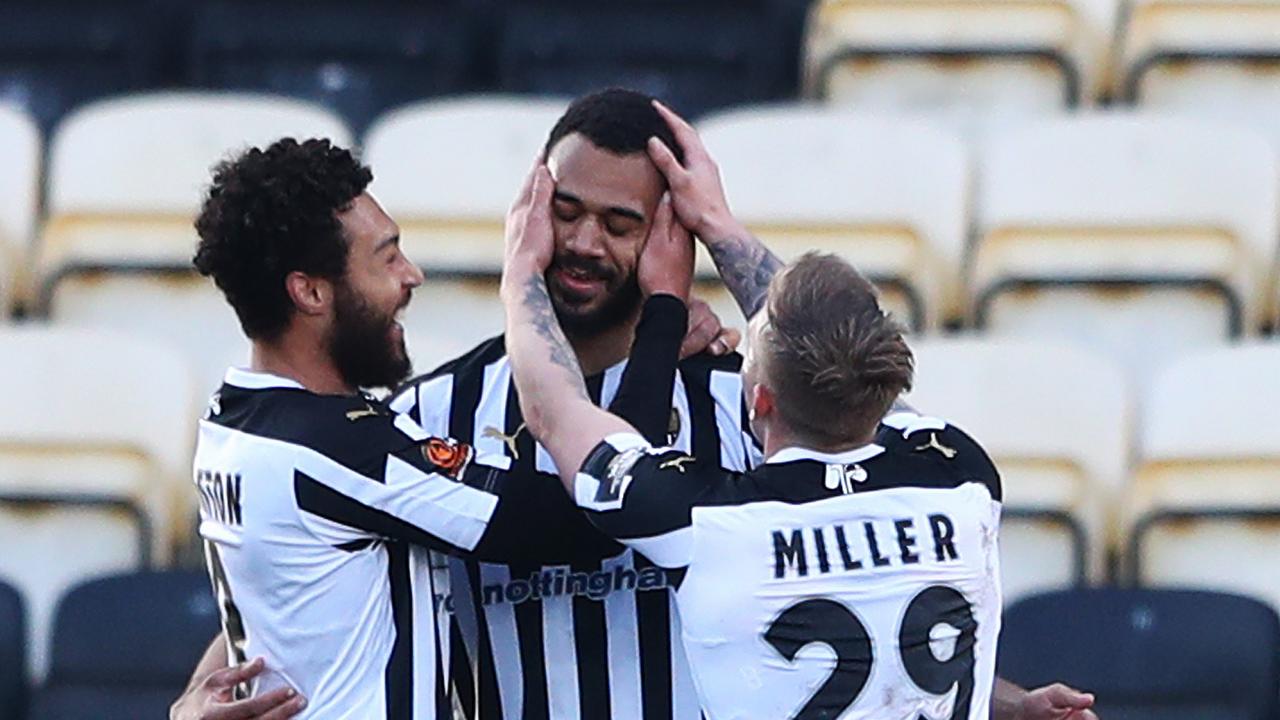 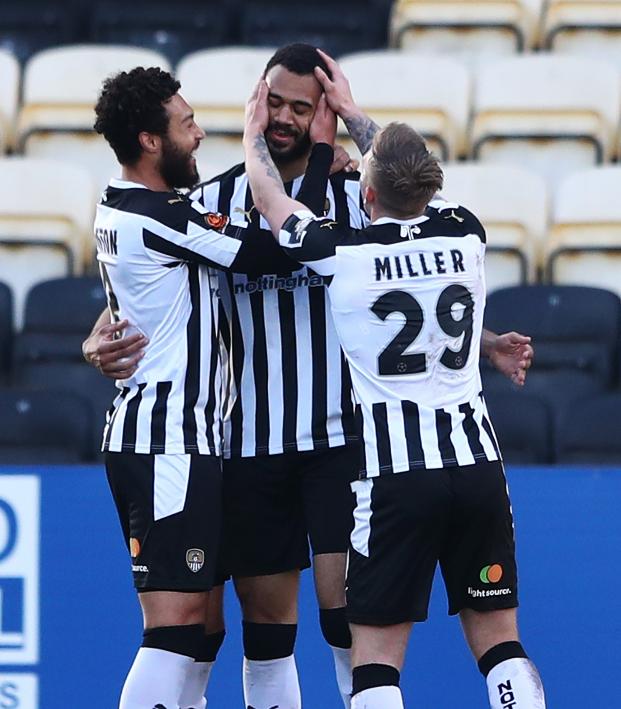 It is a weird quirk of my mind that whenever I see or hear the name Eli, the Three Dog Night song Eli’s Coming begins playing in my head. Needless to say, the tune will be spinning around my brain for days after this insane Eli Sam scorpion kick goal in the FA Trophy on Saturday.

Notts County took on Oxford City in the FA Trophy quarterfinals on Saturday at Meadow Lane, securing a 3-1 win to advance to the semifinals. The Magpies’ Belgian forward Elisha Sam scored two goals, including the winner in the 73rd minute, a mind-boggling back-heel flick that is the exact type of goal that wins Puskás Awards.

Buckle in for one of the most RIDICULOUS goals you'll ever see! pic.twitter.com/kmmMj5tlb8

Notts County wasn’t shy about promoting it as a Puskás contender.

Sam is a 23-year-old Belgian who joined Notts County in England’s fifth tier from Arda Kardzhali in Bulgaria in August. He later said it was the best goal of his career, which seems obvious but you never know.

“It’s unbelievable I have to say,” Sam said. “I saw the cross and I cannot go for the header, so I thought I’m just going to do this. And when I touched it, I see it was a good touch and I see it go over the goalkeeper and in my head I went crazy.”

Notts County now joins Hornchurch, Hereford and Woking in the FA Trophy semifinals. The competition is essentially the Carabao Cup without the awful sponsorship but for the fifth through eighth tiers of English football.