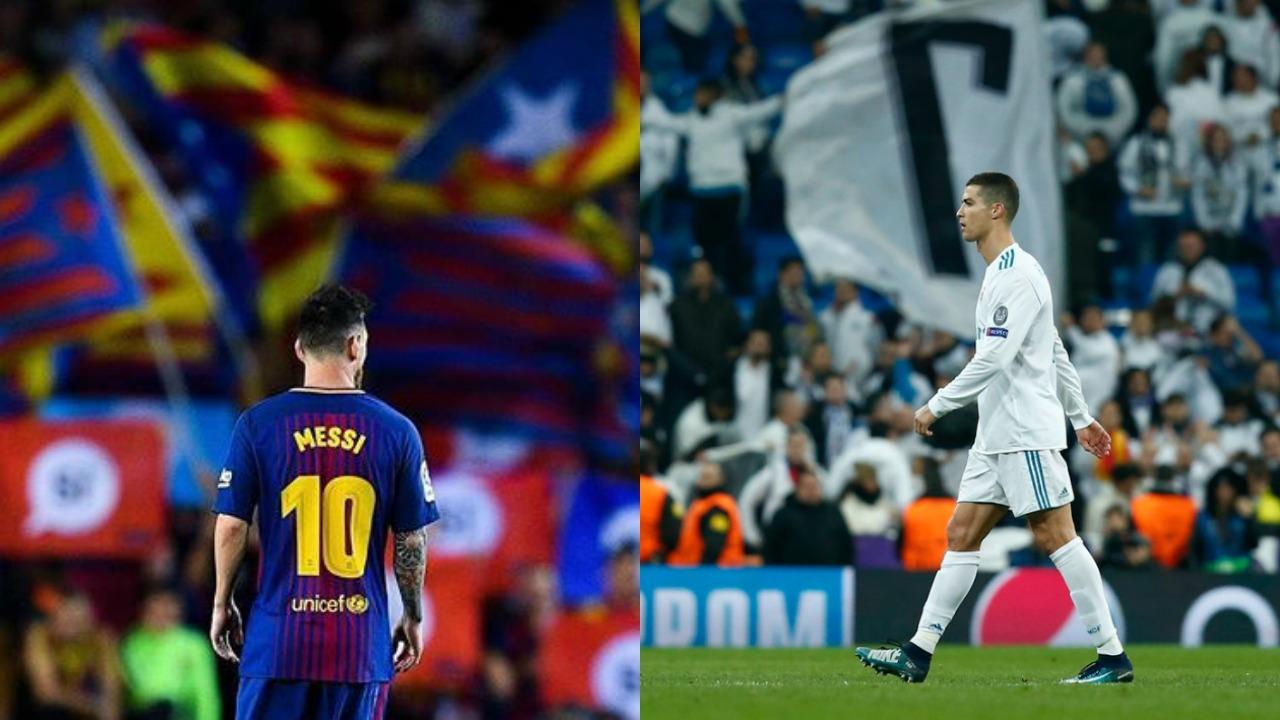 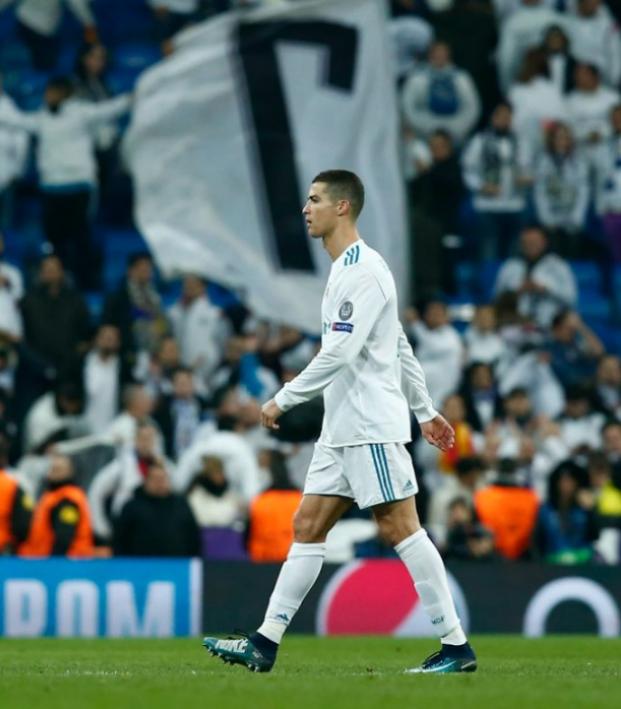 Real Madrid welcomes Barcelona to the Santiago Bernabeu on Saturday, December 23, for the 175th league edition of El Clasico. The stakes couldn’t be higher with Real desperate to make up ground in La Liga, while a victory for Barcelona at the home of its greatest rival would effectively doom Zinedine Zidane’s men in their quest to defend the title.

With Lionel Messi in domineering form for Barca (the Argentine has scored 14 goals and added five assists in 16 league matches) and Cristiano Ronaldo putting his early woes behind him (he’s now scored eight in his last nine matches in all competitions), the world will again come to a standstill to watch two of the all-time greats do battle alongside a star-studded cast.

For Real, the team news is uplifting for Zidane. The side from the Spanish capital has had its fair share of injuries this season (Gareth Bale’s personal record almost being enough for an entire club), but it will approach El Clasico with recent form being Zidane’s only real consideration with regards to the matchday XI.

For Barcelona, Ernesto Valverde has some changes to consider. Attacker Paco Alcacer was injured over the weekend and will miss the match, and both Ousmane Dembele and Samuel Umtiti remain sidelined with significant injuries. Gerard Deulofeu is also a major doubt after injuring his knee in training last Friday.

The good news for Valverde is that midfielder Rafinha Alcantara has been cleared to return to action after a significant layoff following injury last April.

Real Madrid injury news: Cristiano Ronaldo complained of “a little discomfort” following Real Madrid’s defeat of Gremio in the FIFA Club World Cup final, but the Portuguese star insists he “will be fine” for Saturday’s Clasico.

Barcelona injury news: Paco Alcacer suffered a leg injury versus Deportivo and will be out for three weeks. Gerard Deulofeu (knee injury last Friday with 10-day timetable for return), Ousmane Dembele (not expected back until January) and Samuel Umtiti (hamstring injury) are all likely out.

However, midfielder Rafinha Alcantara has been cleared to return to action after an injury suffered last April. 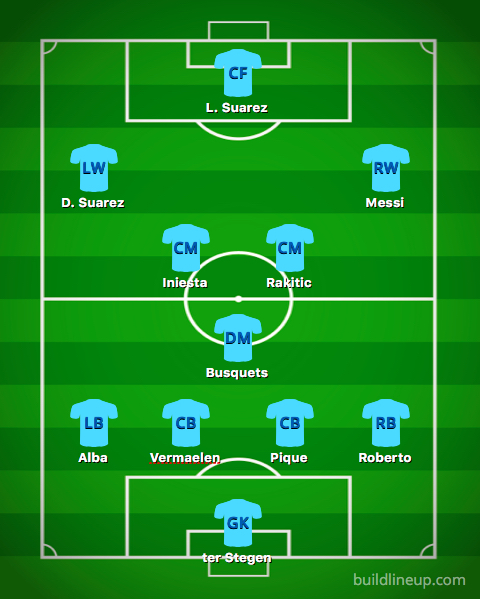 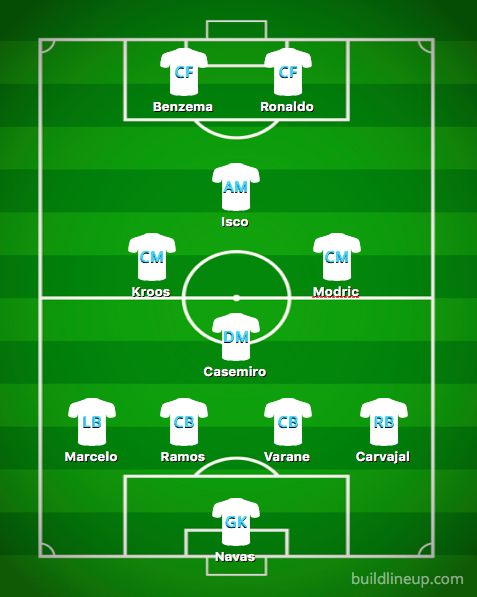