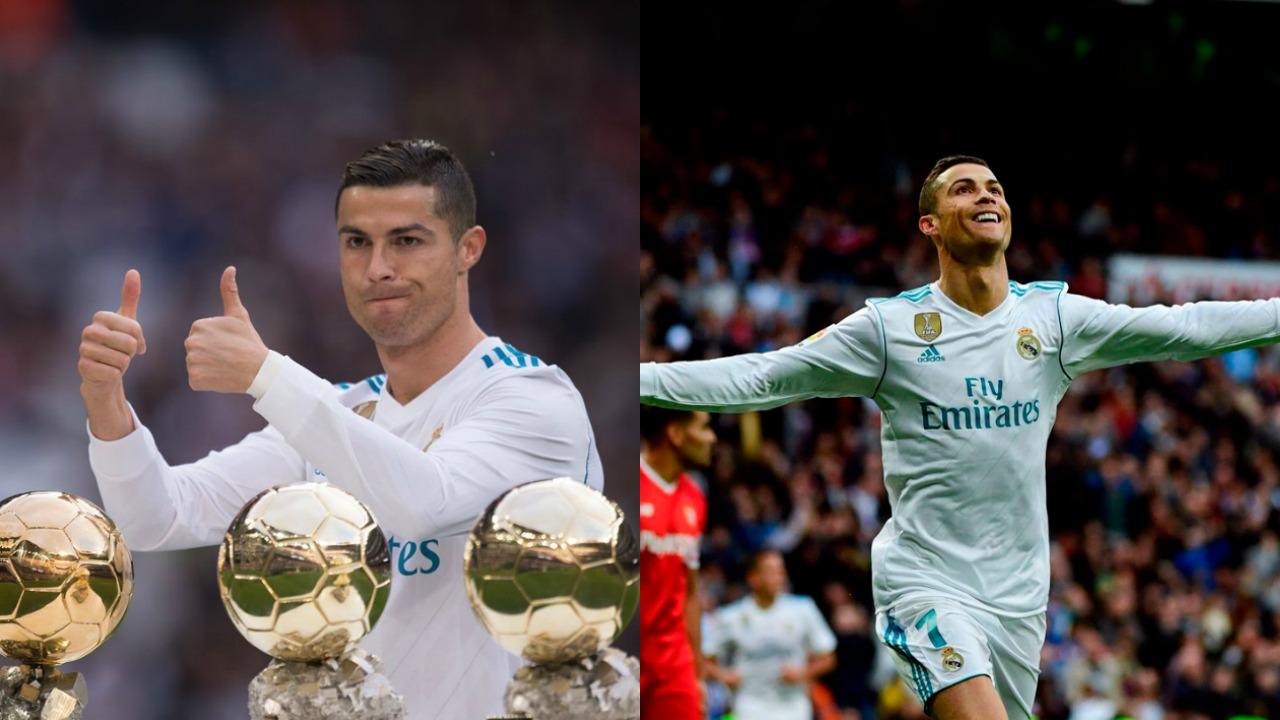 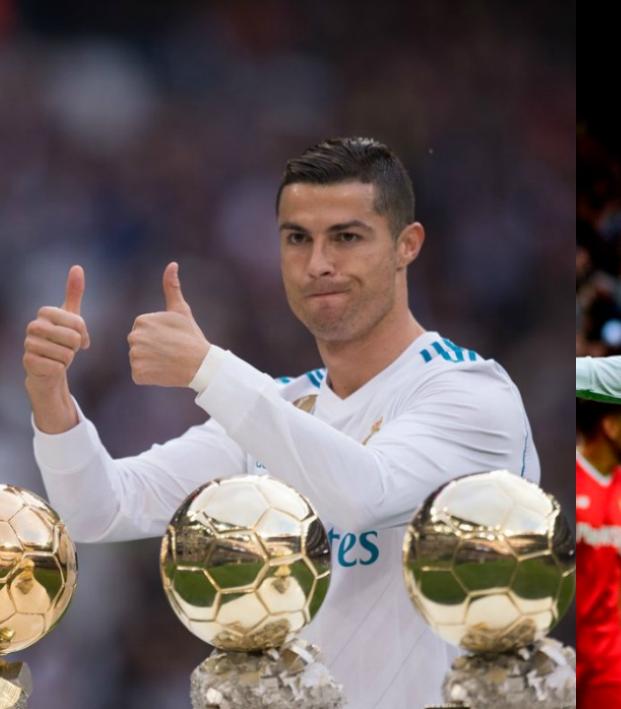 A meeting between third and fifth in La Liga turned into a rout inside the first half with Real Madrid racing to a 5-0 lead on Sevilla inside the match’s opening 42 minutes. Nacho got the first, Cristiano Ronaldo added a brace on the day his fifth Ballon d’Or trophy was presented to the Bernabeu crowd, Toni Kroos struck the fourth and 19-year-old Achraf Hakimi scored his first La Liga goal for the club. 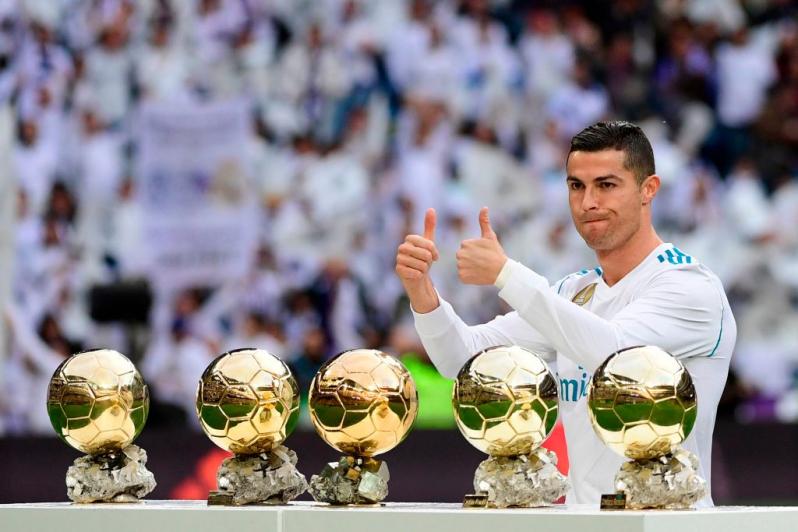 Nacho’s opener came in the third minute, and Ronaldo added the second in the 23rd. The Portuguese forward’s finish came after a great pass from Marco Asensio.

Eight minutes later, Jesus Navas was whistled for handball in Sevilla’s box and Ronaldo stepped forward to take the penalty. Sergio Rico will’ve been aggrieved not to have kept it out, but Ronaldo won’t care.

Real rolled to a 5-0 lead before the first half was over. The victory reduces the gap on Barcelona to five points, although Barca have a game in hand that’ll be played tomorrow against Villarreal.