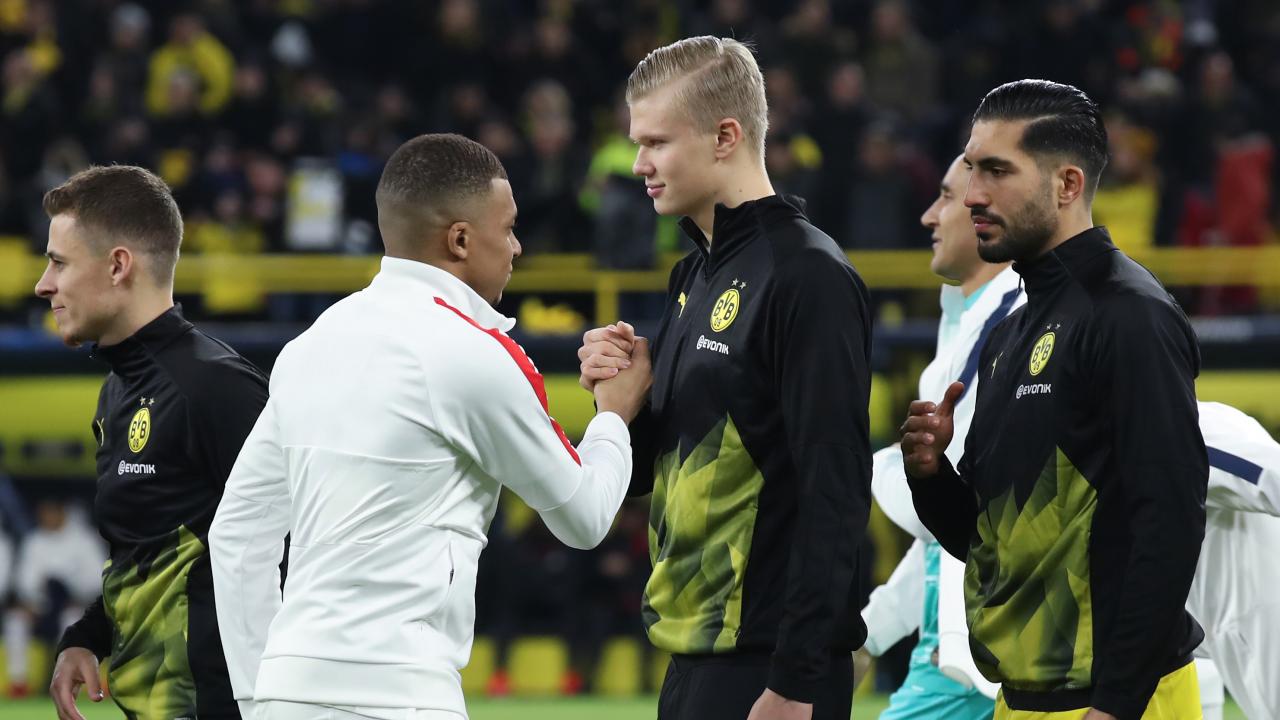 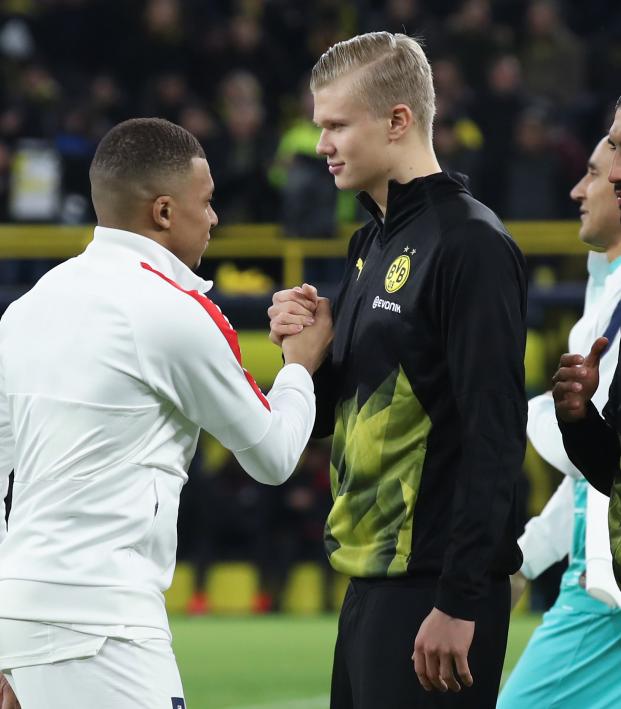 David Moore March 9, 2020
Eerie silence will once again fall on a match between European giants.

After having its match on Saturday postponed due to the coronavirus, PSG will now play its Champions League Round of 16 second leg against Borussia Dortmund behind closed doors at the Parc des Princes.

With the virus rapidly spreading through France, the French Police announced Monday that Wednesday’s Champions League match will take place with no fans present. The police and PSG’s Twitter accounts broke the news to fans and will now work out terms and conditions for refunds.

The PSG-Dortmund match will be one of two Champions League games played behind closed doors this week. Valencia has already announced that it will have an empty stadium against Italian-side Atalanta on Tuesday. The other two matches this week, Tottenham vs. RB Leipzig and Atletico Madrid vs. Liverpool, will have fans present.

People's safety is the largest concern, there's no arguing that. Yet the question needs to be asked, does this not give Dortmund a huge advantage in the second leg?

The first leg in Dortmund was played with nearly 80,000 Dortmund fans getting behind their team in an epic 2-1 victory. PSG did well enough to earn an away goal in the fiercely intimidating atmosphere of Signal Iduna Park.

Signal Iduna Park is a special, special place. Here's the @BVB fans singing #YNWA ahead of kick off against Mainz pic.twitter.com/WsC59nWV4Y

But now in the second leg, PSG has almost no home-field advantage as the Parc des Princes will be silent with no supporters present to push their team. How is this fair for PSG?

Unfortunately an easy solution doesn’t exist, much like fans won’t exist at the Parc des Princes on Wednesday. The French ban on gatherings of more than 1,000 people is in effect until April 15. So, postponing the Round of 16 match won’t work either. Another suggestion some offered was removing away goals from the second leg, but this would open a Pandora’s Box of complaints and debate.

PSG will just have to overcome the odds.

In the larger picture for Ligue 1, all matches will either be played in empty stadiums or limited to 1,000 fans. As of Monday, France had reported over 1,200 cases of the virus with 19 deaths. A map showing the number of cases per country can be found here.