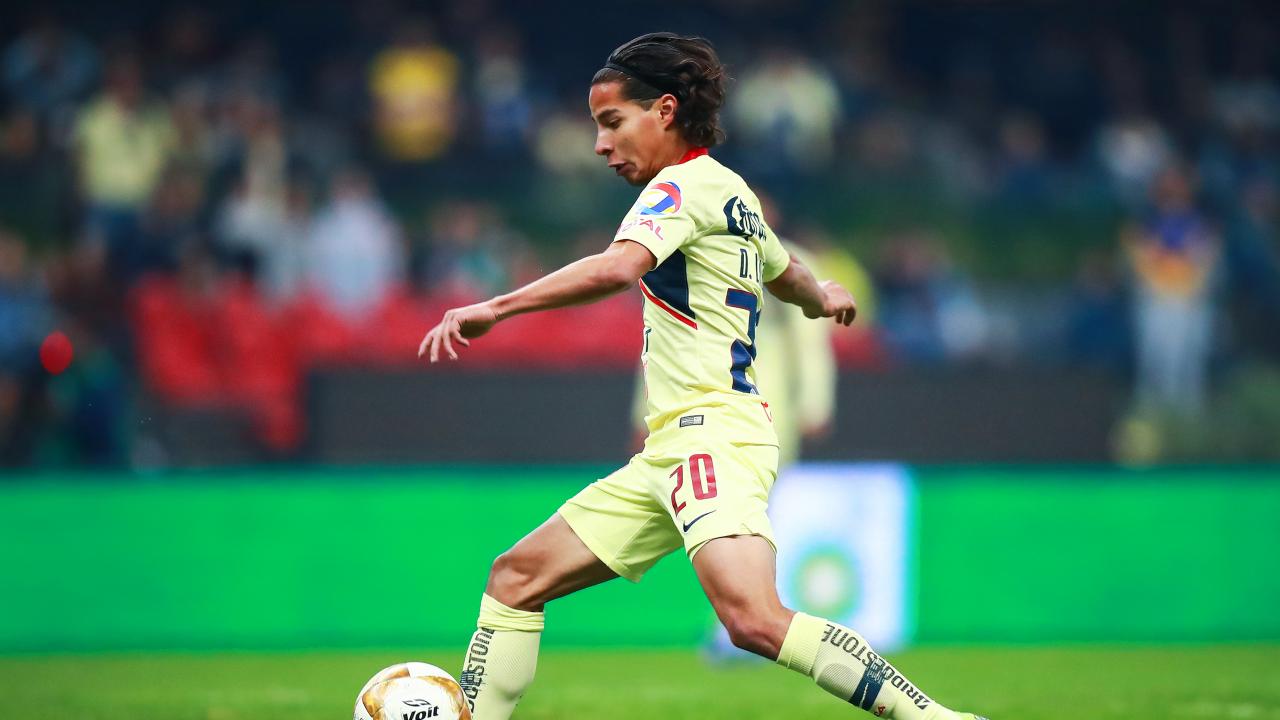 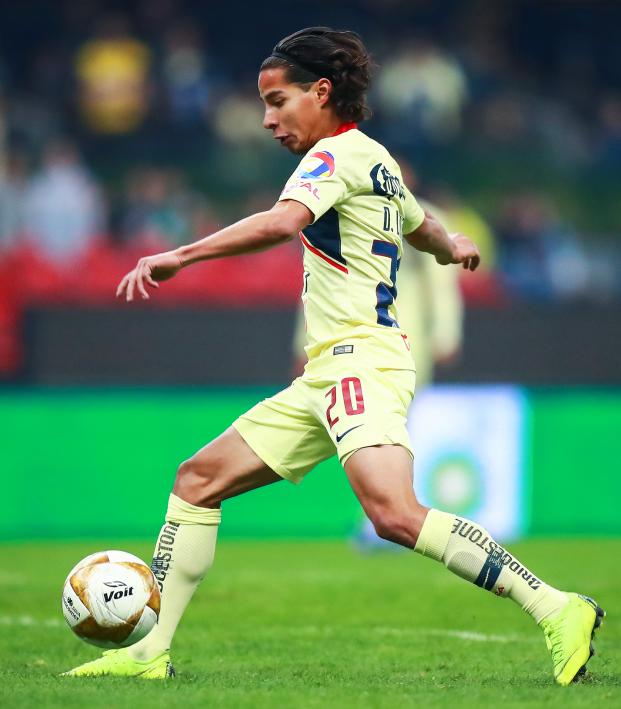 It’s no secret that 18-year-old Mexican phenom Diego Lainez has played his last match for Club América (going out with a bang as the Apertura 2018 champion). With two El Tri appearances to his name, Lainez only further boosted his market value with two goals during América’s semifinal victory over Pumas, and it looks as though Dutch giants Ajax are about to meet the Mexican club’s valuation of the precocious winger.

According to De Telegraaf, the largest Dutch daily newspaper, the Amsterdam-based club has offered América $12.6 million, and should Ajax then sell Lainez in the future, América would get a substantial cut of that as well.

Lainez’s talents are immediately obvious to any viewer — it’s almost impossible to get the ball off the diminutive left winger, and he’s a creative force to be reckoned with out wide. Throughout all Apertura competitions, Lainez scored five goals and added one assist in 18 appearances.

The young Mexican is definitely still raw and has lots to improve, but he has that natural dribbling ability that can't be taught. If he is indeed off to Ajax in January it'll be the perfect place for him to hone his craft. pic.twitter.com/WCNPk6V3ej

There's a rumor that French side Lyon could hijack the transfer with a larger fee, but one need only look at Ajax’s current place in the Champions League Round of 16 with young players like Matthijs de Ligt (age 19), Noussair Mazraoui (21), Frenkie de Jong (21) and Donny van de Beek (21) leading the charge to understand why the club has fully earned its reputation as the holy of holies for youth development.