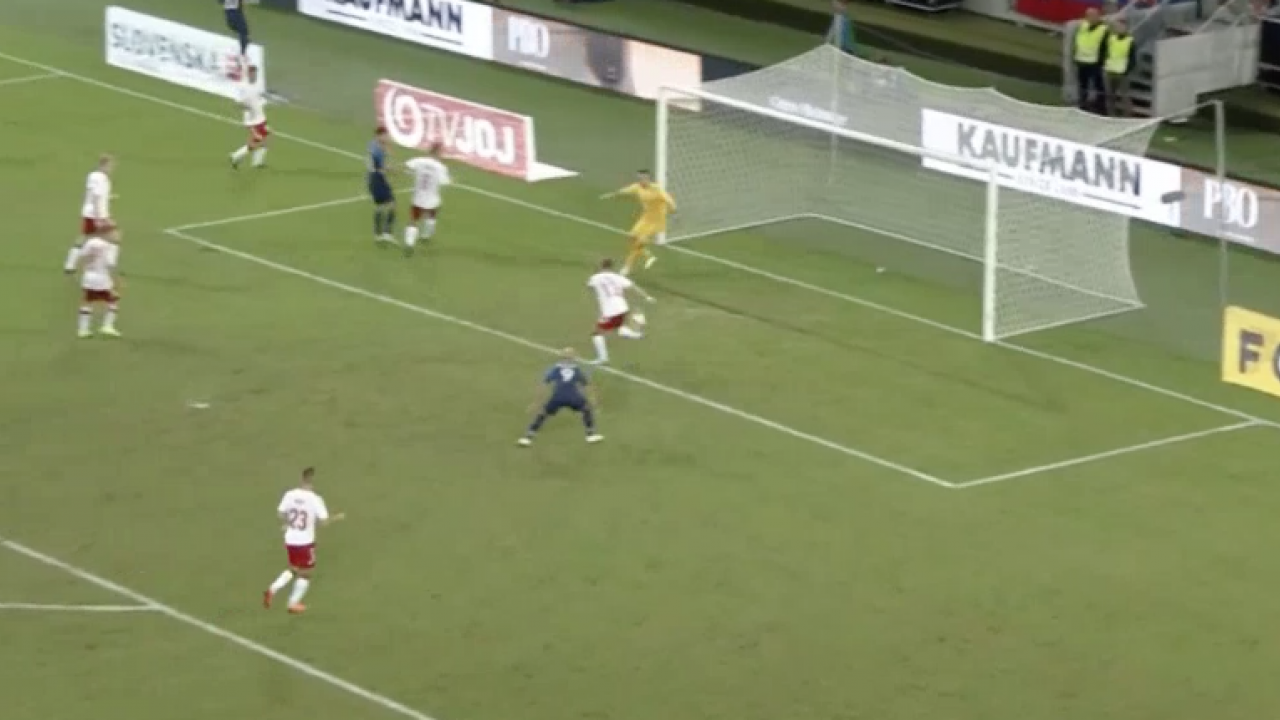 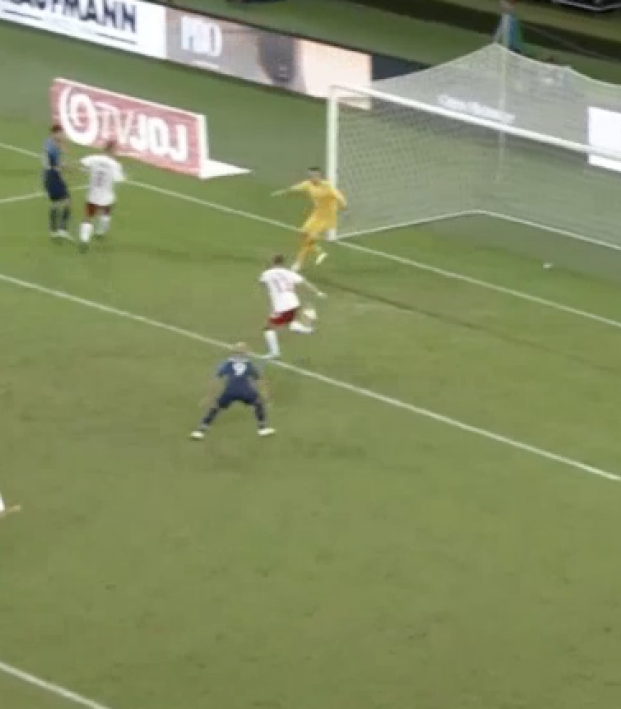 There’s some real dumb shit going on with the Denmark national team right now. Despite international matches against Slovakia and Wales scheduled during this international break, there’s no sign of Christian Eriksen, Kasper Schmeichel or even coach Age Hareide. So the Denmark vs Slovakia friendly on Wednesday had an interesting look.

The Danish FA (DBU) is in an image rights dispute with its players, who are essentially on strike. None of the regular Denmark players will play for their country right now, so the DBU called in a bunch of lower-level players to travel to Trnava, Slovakia, on Wednesday instead of forfeiting.

So here's how we believe Denmark will line up versus Slovakia and Wales should the normal set of international players reject the call up: Note: We still need Eriksen to win. pic.twitter.com/wp4OKXcW5B

Denmark’s lineup featured a YouTube star, some futsal players and a coach who didn’t meet his players until the flight to Slovakia. Basically, the DBU cobbled together whomever they could find willing to scab it up and get a once-in-a-lifetime opportunity to play for the Danish national team. Not that these players were plucked straight off the street — they showed some footballing ability — but they were nowhere near the quality of players required to compete in an international match of this variety.

Needless to say, Slovakia had little trouble winning the match. The final score, however, was a bit surprising, the hosts only winning 3-0. Much of this was down to the Slovakian players not really giving any fucks.

This was unfortunate for Slovakia because this should have been an opportunity to improve for a nation that is always close to qualifying for the biggest competitions, but has only made it twice: the 2010 World Cup and 2016 Euros (not including as Czechoslovakia). Wednesday’s match should have been good preparation for its upcoming UEFA Nations League match against Ukraine, a match that actually means something and can help the national team moving forward.

Not surprising was the way Denmark conceded the last goal, with Adam Fogt bundling the ball into the back of his own net.

Fogt, who looks like the love child of Taylor Twellman and Christoph Waltz, is a futsal player by trade and clearly not much of a center back. That said, it was a fantastic finish, if that’s what he was going for.

The betting lines for the Denmark vs Slovakia match changed immensely in the build up as it became apparent the real Denmark squad wouldn’t show up, so it’s unlikely these chaps had time to think about match fixing, but the own goal does make you wonder.

The other two goals came Slovakians, the first in the 11th minute from Adam Nemec, who had no trouble fighting off his defender to reach a header in the box.

Albert Rusnák scored the second against what was some real school-boy defending — literally, Denmark had a student in defense.

But hey, it wasn’t all bad for Denmark vs Slovakia. Check out this great triple save from Danish keeper Christoffer Haagh, another futsal player. Just ignore the fact he should’ve stopped the first shot without a rebound.

We’d like to see the DBU sort this crap out before Denmark plays Wales on Sunday. Although it would be interesting to see what happens when Gareth Bale and Co. goes up against a bunch of futsal players in a match where goal difference actually means something.