WTF Is Going On With The Denmark National Team? 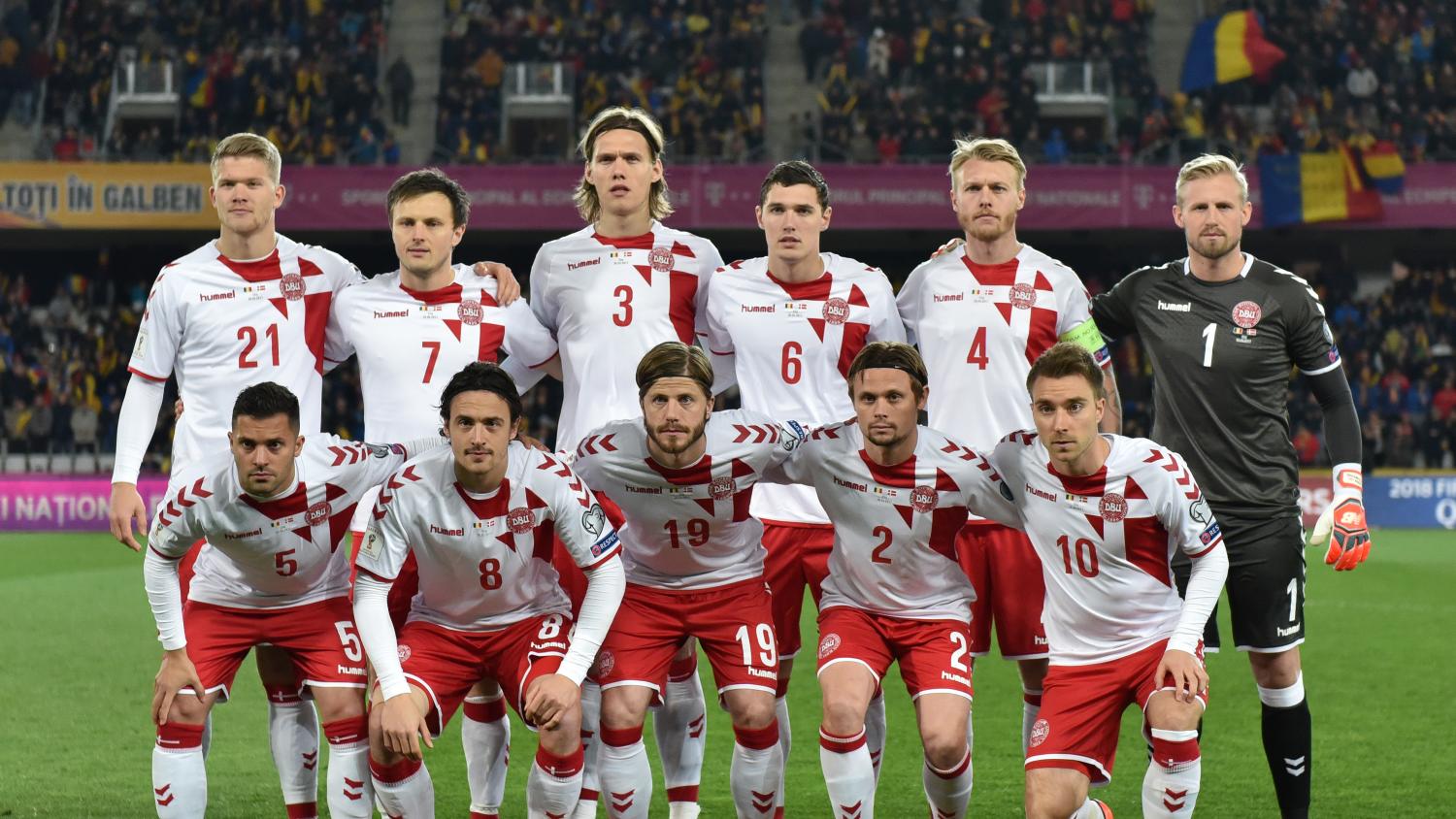 The team that is ranked No. 9 in the world might be banned from Euro 2020.
Shutterstock

The Denmark national team was ever so close to making it to the quarterfinals of the 2018 World Cup, losing on penalties to eventual runner-up Croatia. Fast forward a few months, and the Danish are at risk of not being allowed to play in Euro 2020.

So… erm… how does a nation that was successful at the World Cup and in the top 10 in the latest FIFA rankings reach this point?

Well, there is a little dispute between the players and the Danish FA (DBU). In fact it’s not a little dispute; it’s a very large dispute. So big that the entire 2018 Denmark World Cup squad is unavailable for the current internationl break.

The story of the row between the Danish FA and the national team, and why it could lead to Denmark fielding futsal players during the Nations League games against Slovakia and Wales pic.twitter.com/g2a81DaVR5

The Denmark team that will play in a friendly against Slovakia and in the UEFA Nations League against Wales features no previously capped player. Players from the third and fourth tiers in the Danish domestic leagues were called up, but the best part is that four Danish players from the 2016 Futsal World Cup have also been called up to the squad.

Now it's reported that Danish YouTuber 'Brizze' is going to start for Denmark against Slovakia.

Basically, if you wander around Copenhagen with a football in your hand this week, there's a 75% chance that you'll be in the starting XI for the national team. pic.twitter.com/i4thK07Llt

The reason why there is a dispute between the top Danish players and the DBU largely revolves around commercial rights. The DBU believes that the current commercial agreement needs to be switched up so that more money can be put into community projects and the players do not agree due to their respective sponsorship deals.

This isn’t the first rodeo for the DBU and messing around with contracts. A similar disagreement with the Danish women’s team led to a World Cup qualifier being canceled. Luckily, the DBU was only fined, but the women’s team could have been expelled from competing in a Women’s World Cup.

It’s all a bit confusing at the moment, and the DBU needs to quickly sort things out. Otherwise, Denmark might be barred from competing in Euro 2020.