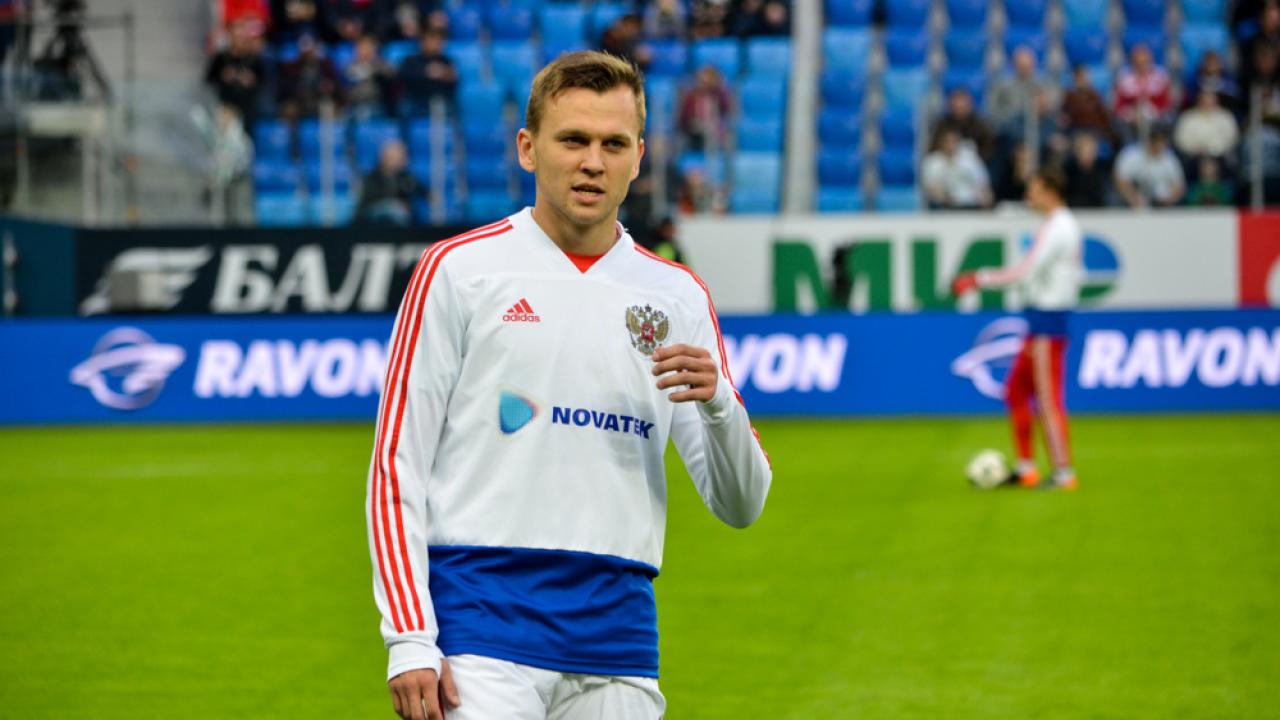 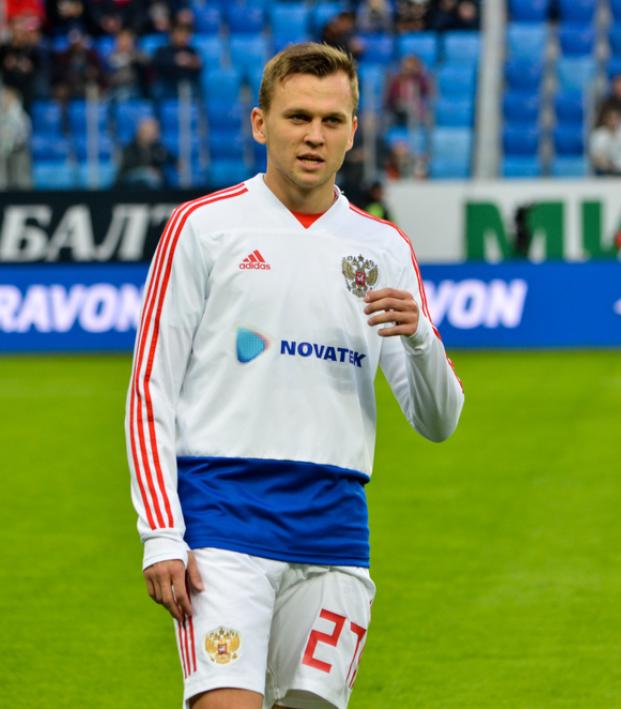 Denis Cheryshev Scores The First Great Goal Of The World Cup. Just Look At This Touch

Connor Fleming June 14, 2018
The Villarreal winger was the beneficiary of an early Russia substitution, and he truly took advantage of his moment.

If every country has it’s own lesser version of Lionel Messi (“The Alpine Messi”, “The Egyptian Messi”, etc.) then Russia’s is certainly Denis Cheryshev. The 27-year-old has spent his entire career in Spain (including coming through at Real Madrid and making two appearances for the club before joining Villarreal in 2016), and he demonstrated his talents Thursday after coming on as a 24th minute substitute for the injured Alan Dzagoev.

19 minutes after coming on, Cheryshev doubled Russia’s advantage with a sweet strike in the 43rd minute.

Saudi Arabia’s inability to really generate an attack of note despite a possession-oriented style has been exposed time after time on the counter attack by Russia. However, a few errant passes and poor decisions in the attacking third kept the game close after Yury Gazinsky’s 12th minute opener.

But in the 43rd, Russia broke again before Roman Zobnin fed Cheryshev in the box. With two defenders closing him down, Cheryshev used an immaculate touch to pop the ball up and over one sliding defender while eliminating the other one entirely.

He then rifled a left-footed finish beyond the keeper for a 2-0 lead right before halftime.

It doesn’t get any easier for Russia with Egypt and Uruguay still to come, but what a start for the home nation!