DeAndre Yedlin Gets Megged, Goes Down Injured In First Game Of Season 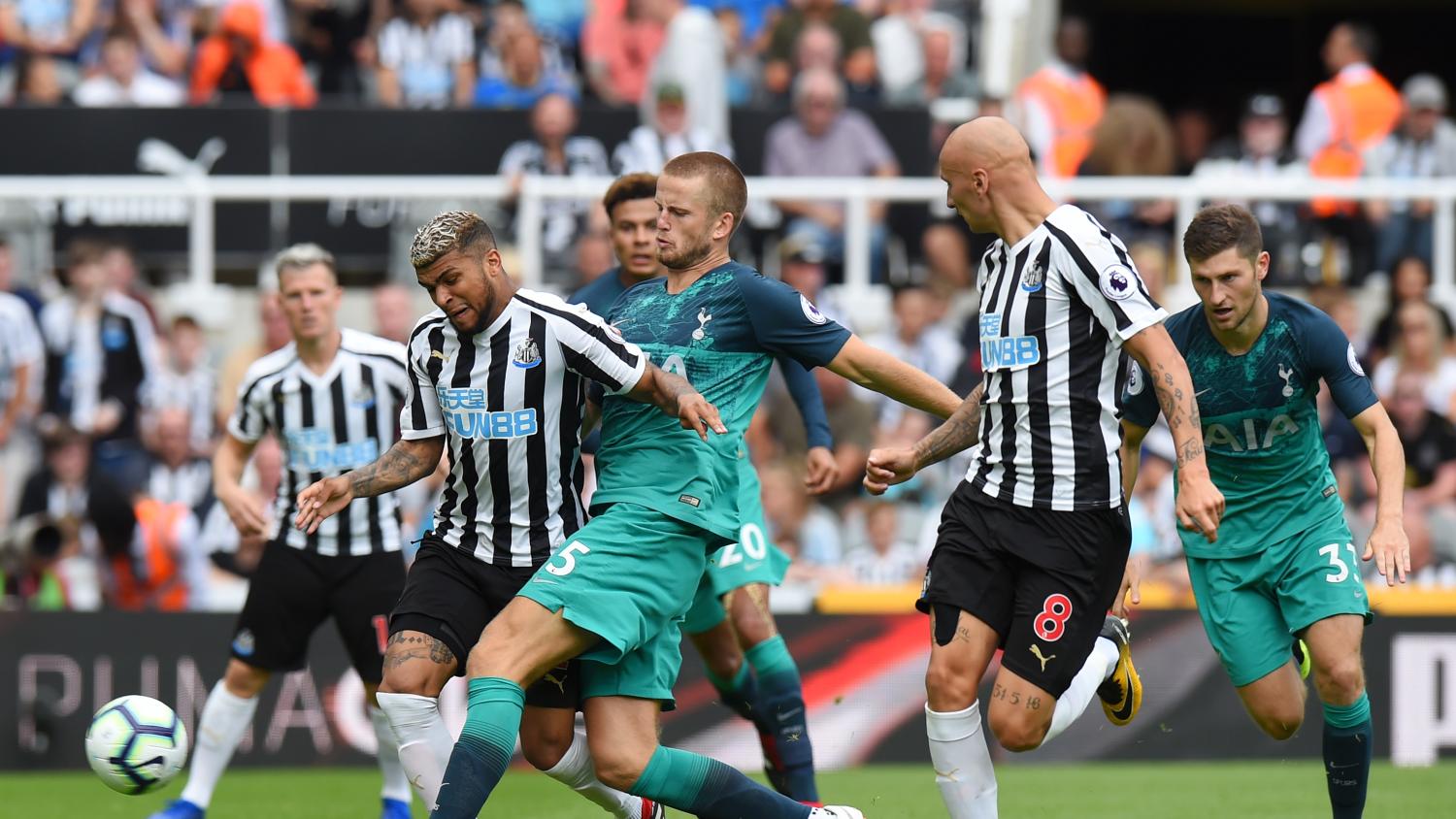 The American defender had just about the worst possible start to the new campaign.
Getty Images

DeAndre Yedlin did not have a good day in Newcastle United’s season opener against Tottenham on Saturday, a 2-1 defeat. From an embarrassing nutmeg to a late Yedlin injury, the American defender will want to forget the match, though he may not get another chance on the pitch anytime soon.

Perhaps this should have been expected from Newcastle. The shit’s been hitting the fan for some time at the club, which failed to properly reinforce the side with summer signings. Add to it a tough opening match and a loss wasn’t surprising, though it wouldn’t be hard to argue the Magpies deserved a point.

In the second half, the 25-year-old was completely bamboozled by Dele Alli, who made a dummy that nutmegged Yedlin.

It was a great move from Alli, but not a good look for Yedlin.

But it got worse late in the match with the unfortunately Yedlin injury. Chasing a ball down in the corner, Yedlin appeared to hyperextend his knee and immediately went down in pain.

As of yet, there are no reports to the severity of the Yedlin injury, but it didn’t look good. He was later seen on crutches.

If only Solomon Rondon had been there to catch Yedlin.

At least it can’t get much worse for Yedlin and Newcastle? Actually, it could be worse. They could be Sunderland.