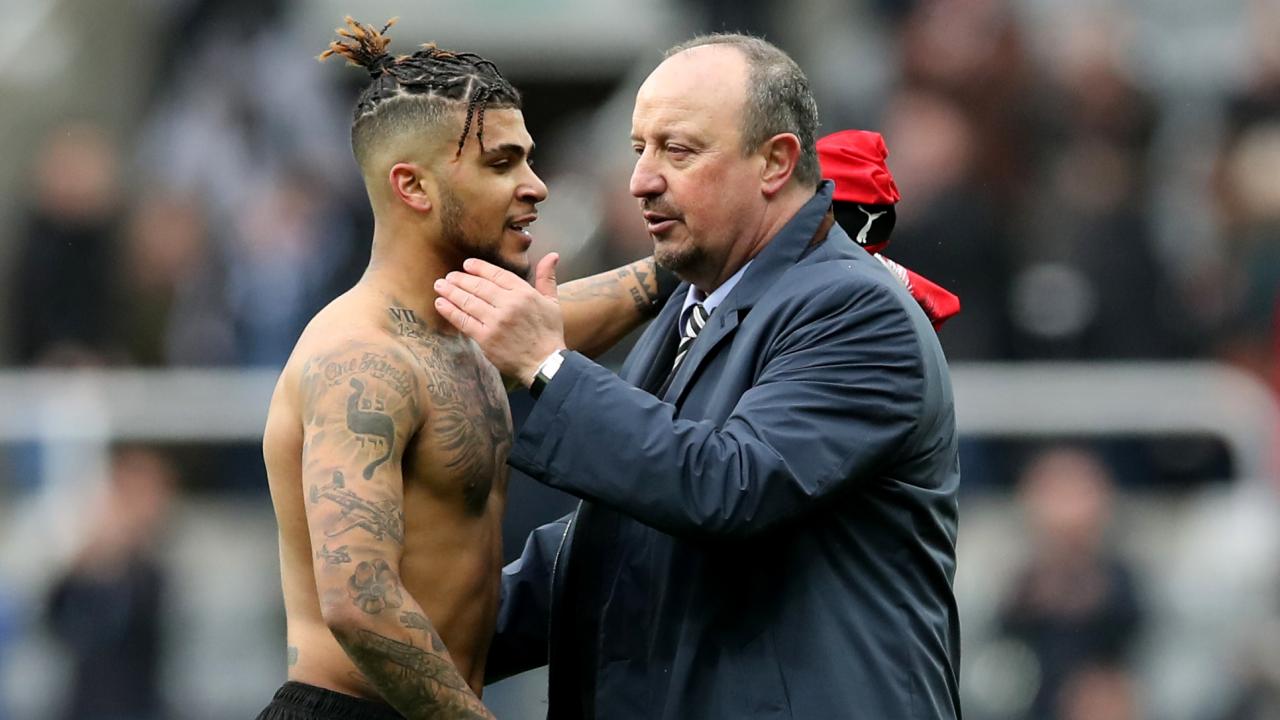 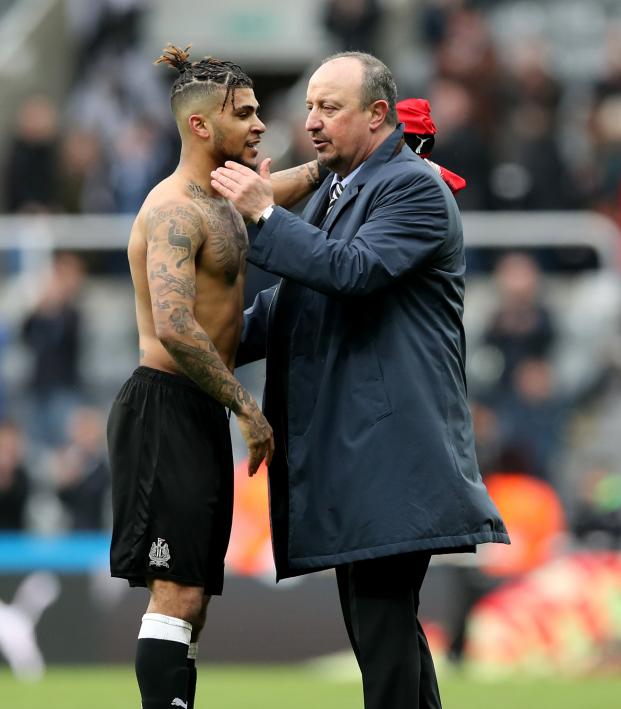 Connor Fleming August 2, 2018
Not even three months ago Newcastle was celebrating a 10th place finish. Now the club is mired in more familiar territory.

Arriving in Newcastle upon Tyne as a traveler, it won’t be long until your attention is captured by the Castle Keep and Black Gate, a well-preserved medieval fortification which rises 81 feet into the air, towering over the Cathedral Church of St. Nicholas to the north and the High Level Bridge running over the Tyne to the south.

The discolored stonework gives the battlements an ominous tone, and the besieged building’s use during the English Civil War in 1643 and 1644 — as well as its standing as a prison between the 16th and 18th centuries — all amount to a feeling of the spectral. What once was is lost, but the anxieties of yesteryear remain firmly etched in the edifice. 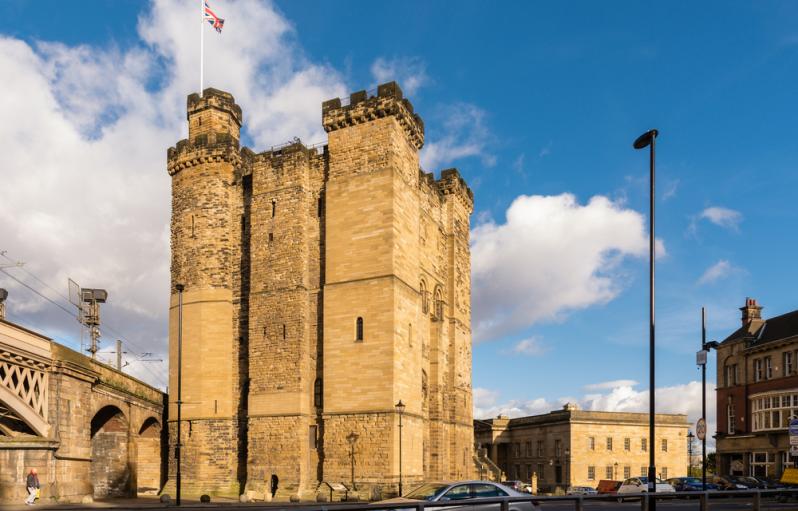 Climbing the winding flights of stairs to the top of the fortress will afford you a fantastic view of quayside, but turn your attention to the northeast, to the vast expanse of the Town Moor, and you’ll recognize the only fortress that Geordies now passionately defend: St James’ Park.

The asymmetrical stadium sits perched on a hill with Leazes Park unfolding behind the Sir John Hall Stand — across sits the famed Gallowgate End, home to Newcastle’s most boisterous support and named for its proximity to the old City gallows (last used in 1844). 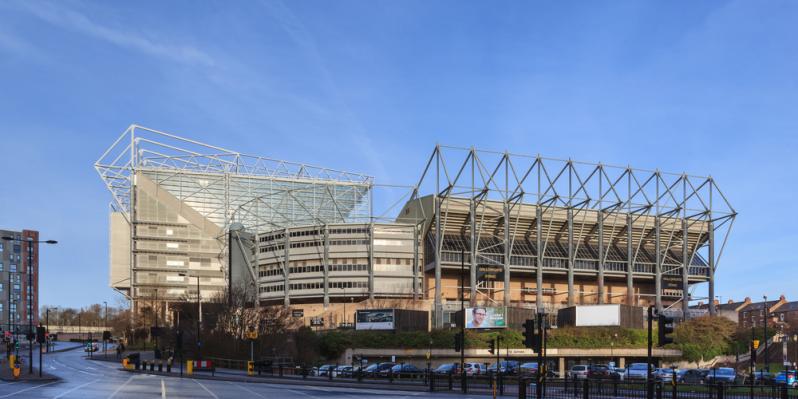 While the Newcastle Castle Keep has been standing since 1177 and St James’ Park only since 1892, there is an impending sense that the home of Newcastle United will mirror the castle as the site of a ferocious civil war — for many, the war has been waging for quite some time.

“It was a bad game,” Benitez said. “We did not do things the way we have to. Ten days before the start of the season now and this is wake up call. We have to realize we can’t make these mistakes. Things are not going well off the pitch and you can see a reflection of that on the pitch.”

When asked what wasn’t going well off the pitch, Benitez replied, “Everything.”

When asked if any reinforcements would arrive before the close of the transfer window, Benitez said, “I have no idea. As I say things aren’t going well off the pitch and you can see a reflection. We were poor and we made too many mistakes. We have to wake up – that’s it. We will try to change things in the next 10 days. We will try our very best. I have no idea. We can talk and be close but after we’re not so close.”

After inspiring Newcastle to a 10th place finish last year, the club has banked over $55 million from the sales of Aleksandar Mitrovic, Mikel Merino, Chancel Mbemba and Matz Sels. Of that, $21 million has been reinvested in Yoshinori Muto, Martin Dubravka and Fabian Schar. As always, Newcastle’s record signing remains the $21 million spent on Michael Owen back in 2005.

Newcastle open Premier League play on August 11 by welcoming Tottenham to the North East. The atmosphere inside a sun-soaked St James’ Park might not qualify as radiant.

Without fail, commentators will always reference Newcastle’s boisterous support of 52,000 as a catch-22, saying something along the lines of, “It’s a 12th man when things are going well, but the vitriol can rattle the nerves of players when shit’s really hitting the fan.”

This is the sort of reading of Newcastle United that belies the day-to-day operations of the club under Ashley’s 11-year reign. After promising Benitez “every last penny” following promotion to the Premier League, the club abruptly ran out of pennies.

We don’t demand a team that wins, we demand a club that tries! #AshleyOut #NUFC pic.twitter.com/SOQqFMDMXz

According to reports, Ashley is withholding funding from Benitez until the manager signs a contract extension at the club (this is the final year of his contract at St James’.) Benitez, however, refuses to sign a new deal until he’s convinced of the owner’s ambitions.

As things stand, the success of Newcastle’s Premier League return has quickly reverted into forecasts of another relegation battle. Rather than building on one of the greatest campaigns in recent time with the club’s greatest manager since Bobby Robson, Newcastle has reverted back to the darkest moments of Ashley’s reign.

The siege of the Castle Keep during the English Civil War gave way to the city’s motto, which was bestowed by King Charles I: “Fortiter Defendit Triumphans” (“Triumphing by a brave defense.”) Once again Newcastle finds itself battening down the hatches and preparing for a season-long siege, but the overriding sense is one of incredulity at the nauseating predictability of it all.