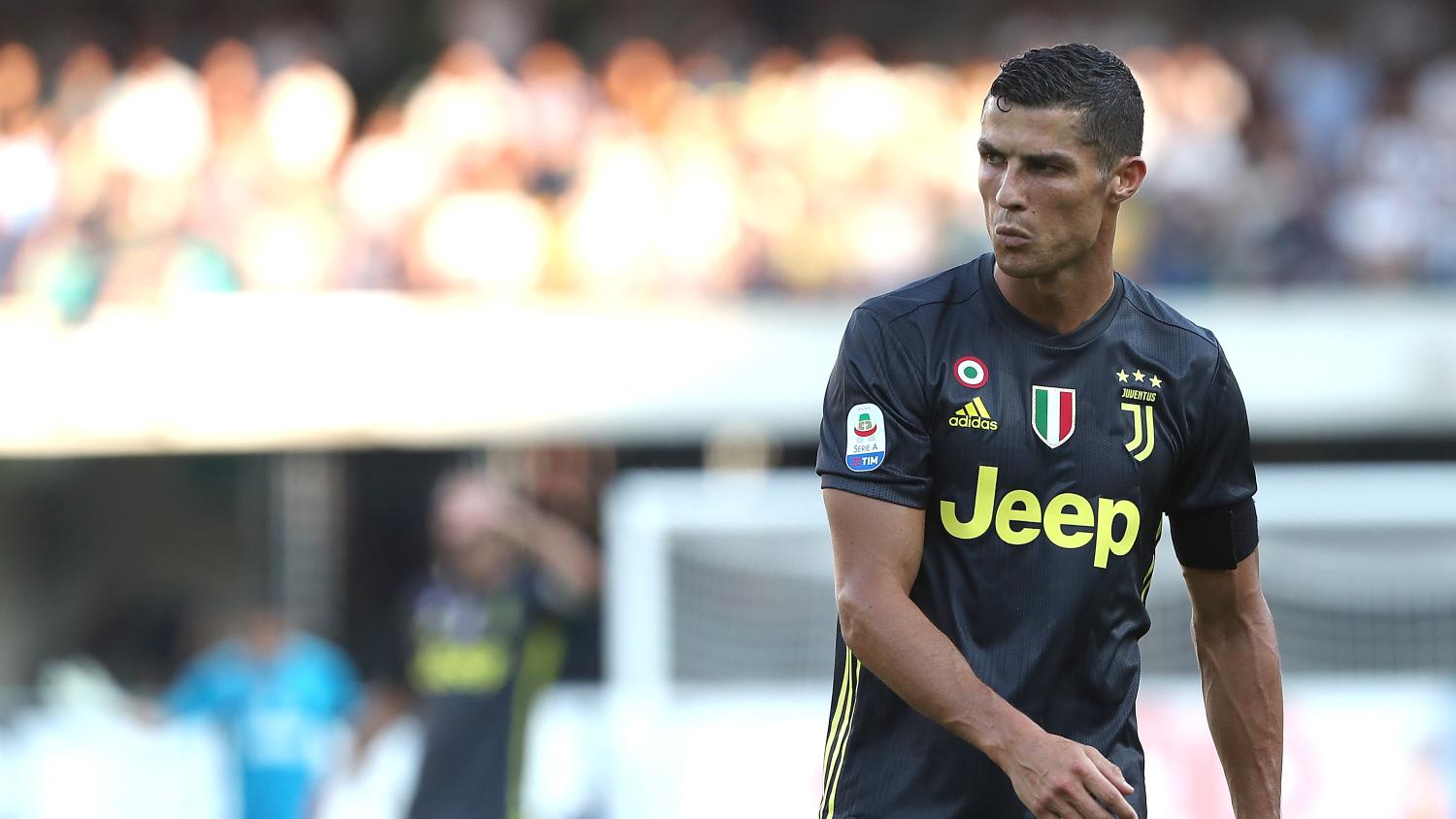 Cristiano Ronaldo didn’t score and he even put an opponent in the hospital during his debut with Juventus on Saturday. But Ronaldo’s mere presence in Serie A spiked TV ratings in his new country.

Juventus defeated Chievo 3-2 with a stoppage-time winner and some VAR controversy in the league opener on Saturday. Ronaldo played the full 90 minutes and looked decent, but couldn’t find a way past goalkeeper Stefano Sorrentino, who later went to the hospital with a head injury after colliding with Ronaldo.

The match was a thriller aside from what Ronaldo produced: Juventus went ahead early through Sami Khedira but trailed 2-1 at 56 minutes before pulling off a late comeback. Add in that it was the Serie A curtain raiser for the seven-time champion and it’s no surprise a lot of people tuned in to watch in Italy.

According to Gazzetta dello Sport, the Juventus-Chievo match drew 2.3 million viewers in Italy, a huge share of 11.9 percent. The total was fourth highest in broadcaster Sky Italia’s history.

The match was also the first time many Americans were taking advantage of ESPN+, with ESPN now the exclusive home of Serie A matches in the United States. For $5 per month, U.S. residents can watch nearly every Serie A match, with about one match per week shown on either ESPN or ESPN2. (ESPN+ also includes MLS, USL and a bunch of other content.)

ESPN is likely to experience a large boost in subscriptions for ESPN+ just to watch Cristiano Ronaldo. Meanwhile the former Real Madrid player’s former league, LaLiga, is struggling to gain widespread viewership on beIN Sports, which is currently facing difficulties to be carried by most major cable providers.

Sky Italia is likely to surpass Saturday’s ratings windfall at some point this season, with big matches against fellow title contenders and rivals expected to draw even greater viewership numbers.

And Ronaldo hasn't even scored yet.