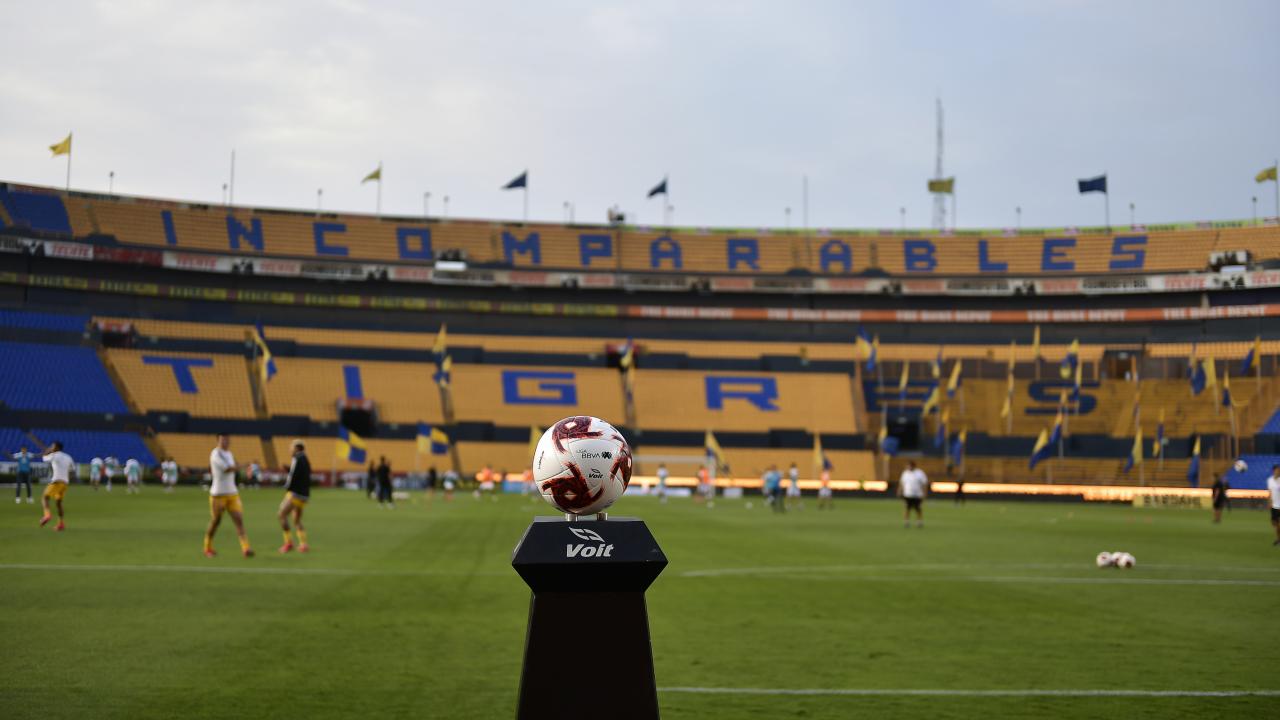 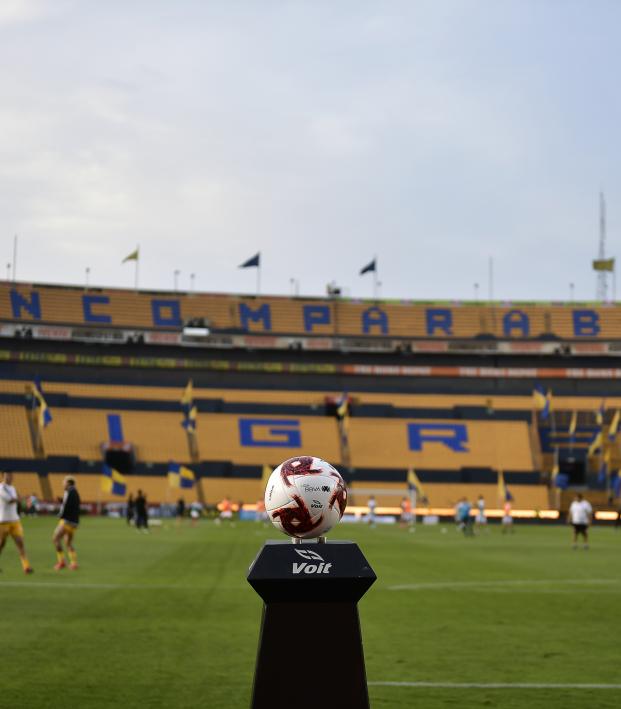 Travis Yoesting June 26, 2020
The Copa por México will be the first men’s pro sports league to return in North America.

The NWSL returns June 27 with its Challenge Cup, the first major pro team sports league to resume play in the U.S. since the novel coronavirus pandemic shut down sports. While MLS returns July 8, the first men’s team sports league to return to North America will actually take place south of the border. So what is this Copa por México tournament anyway?

Liga MX, like leagues around the world, shut down play in March to prevent the spread of COVID-19. The 2020 Clausura was canceled outright in May, for both the men’s and women’s leagues.

Before that, the Copa por México will be played as a sort of preseason tournament.

The Copa por Mexico features eight Liga MX clubs with a group stage, semifinals and a final from July 3-19. All matches will be on the Univision family of networks.

How To Watch Copa Por México

All Copa por México matches will be played at either Estadio Akron in Guadalajara (Group A) or Estadio Olímpico Universitario in Mexico City (Group B).

Based on the groups, we know we’re in for some great matches. In Group A you’ve got Guadalajara rivals Chivas and Atlas. In Group B you won’t want to miss Pumas vs. América. After the NWSL, this tournament will be the first major pro team sport to return to play in North America, so there’s no reason not to watch.

The first match of the Copa por México is between Mazatlán and Tigres at 7 p.m. ET on July 3. For those wondering, Mazatlán is the club that replaced Monarcas Morelia. This will be the team’s first-ever match.

All matches for the tournament will be played without fans. Hopefully it goes off without a hitch so the 2020 Apertura can be played as scheduled.

Unfortunately, there’s no word on when the Liga MX Femenil season will begin.