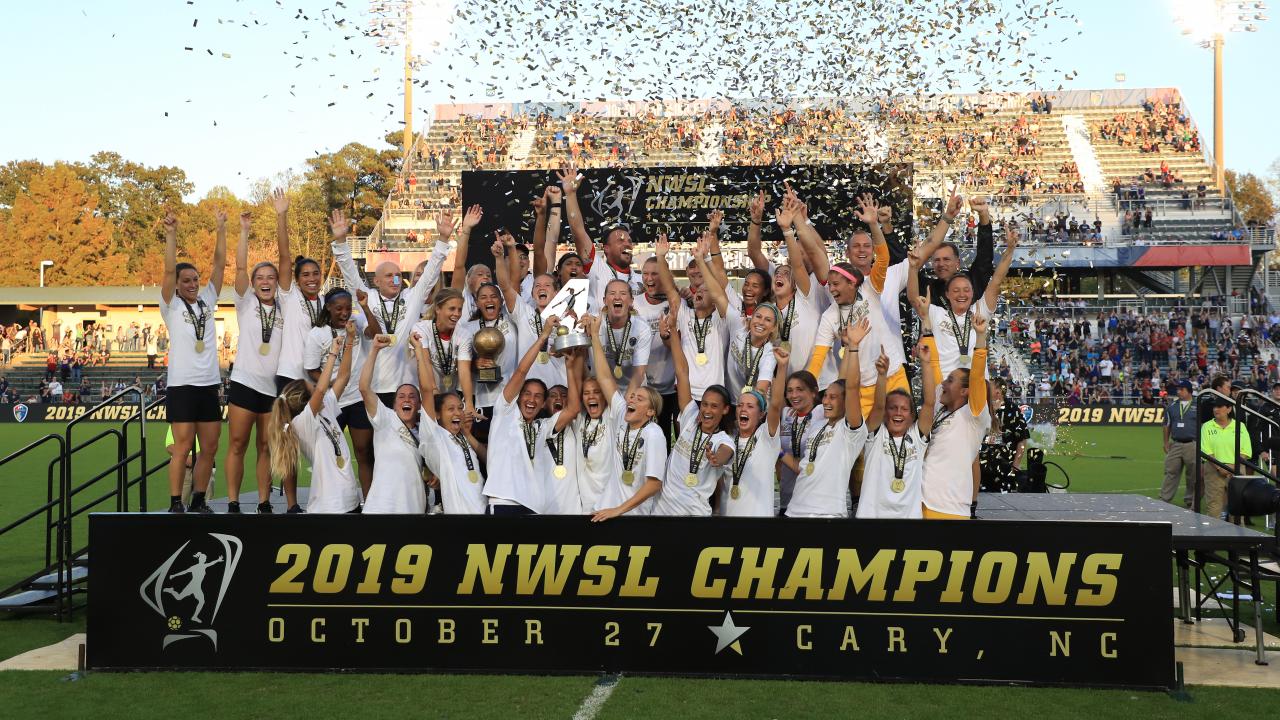 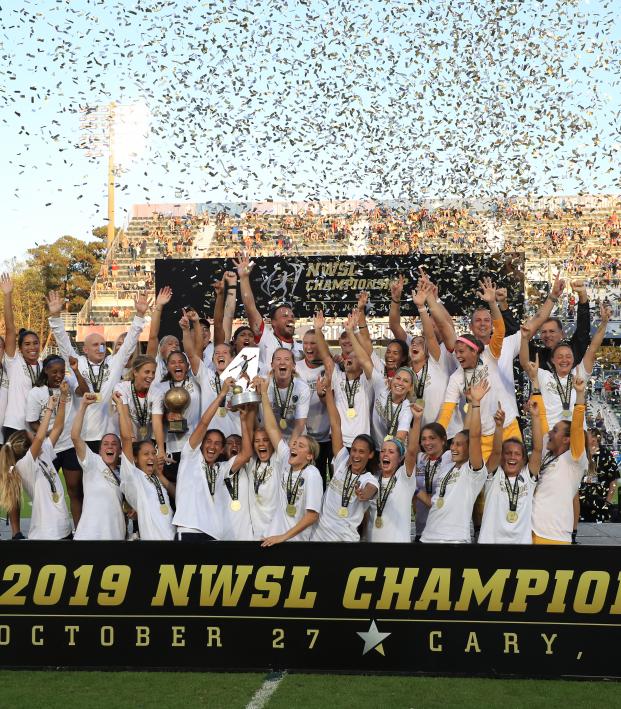 Professional team sports return to America beginning Saturday, June 27 with the start of the NWSL’s Challenge Cup in Herriman, Utah. The NWSL Challenge Cup schedule was unveiled Monday, and the tournament will feature 25 extremely meaningful matches over the course of a month.

Things begin with an 18-game preliminary round that takes place between June 27 and July 13. Each of the league’s nine teams will play four games and those results will be used to determine the seedings in the quarterfinal knockout round with the last-place squad being eliminated.

From the quarterfinals on, it’s single-elimination. The preliminary round and quarterfinal matches will all be played at Zions Bank Stadium in Herriman, Utah (home of the Utah Royals), but the semifinals and final will be staged at Rio Tinto Stadium in Sandy, Utah (home of Real Salt Lake).

No fans will be in attendance due to the COVID-19 pandemic, but the opening match between North Carolina and Portland and the championship game will both be broadcast on CBS. All the other games will be available on the CBS All Access streaming channel. For fans outside the U.S. and Canada, all the matches will be broadcast on Twitch.

2019: Finished second behind North Carolina during the regular season and then fell to the Courage in the final, 4-0.

Outlook: This team is stacked with Alyssa Naeher, Julie Ertz, Morgan Brian, Tierna Davidson, Casey Short and Yūki Nagasato on the books, but the loss of Sam Kerr — who set an NWSL record last season with 18 goals — to Chelsea is going to be hard to overcome.

2019: Finished fifth and missed out on the playoffs.

Outlook: Andi Sullivan and Rose Lavelle are two major USWNT names in the midfield, while Aubrey Bledsoe was the 2019 NWSL Goalkeeper of the Year and Japanese international Kumi Yokohama is a big addition to the attack.

2019: Finished seventh and missed out on the playoffs.

2019: Finished sixth and missed out on the playoffs.

2019: Finished eighth and missed out on the playoffs.

Outlook: 2019 marked a sixth straight season outside the playoffs, and the team will look to Carli Lloyd, Mallory Pugh, Canadian keeper Kailen Sheridan and Japanese veteran Naomi Kawasumi to rectify that.

2019: Finished third and lost to Chicago in the playoff semifinals, 1-0.

2019: Finished fourth and lost to North Carolina in the playoff semifinals, 4-1.

Outlook: Allie Long and co-captains Megan Rapinoe and Lauren Barnes are the big U.S. names (although Rapinoe might miss this one), but this is a cosmopolitan squad with Rebecca Quinn (Canada), Jodie Taylor (England), Jess Fishlock (Wales), Celia Jiménez (Spain) and Yuka Momiki (Japan) all playing vital roles.

Outlook: Ashlyn Harris, Ali Krieger, Marta, Emily Sonett, Sydney Leroux and Shelina Zadorsky are the players charged with rectifying last season’s abysmal showing. Alex Morgan (who had her baby on May 7) won’t be around for this one.