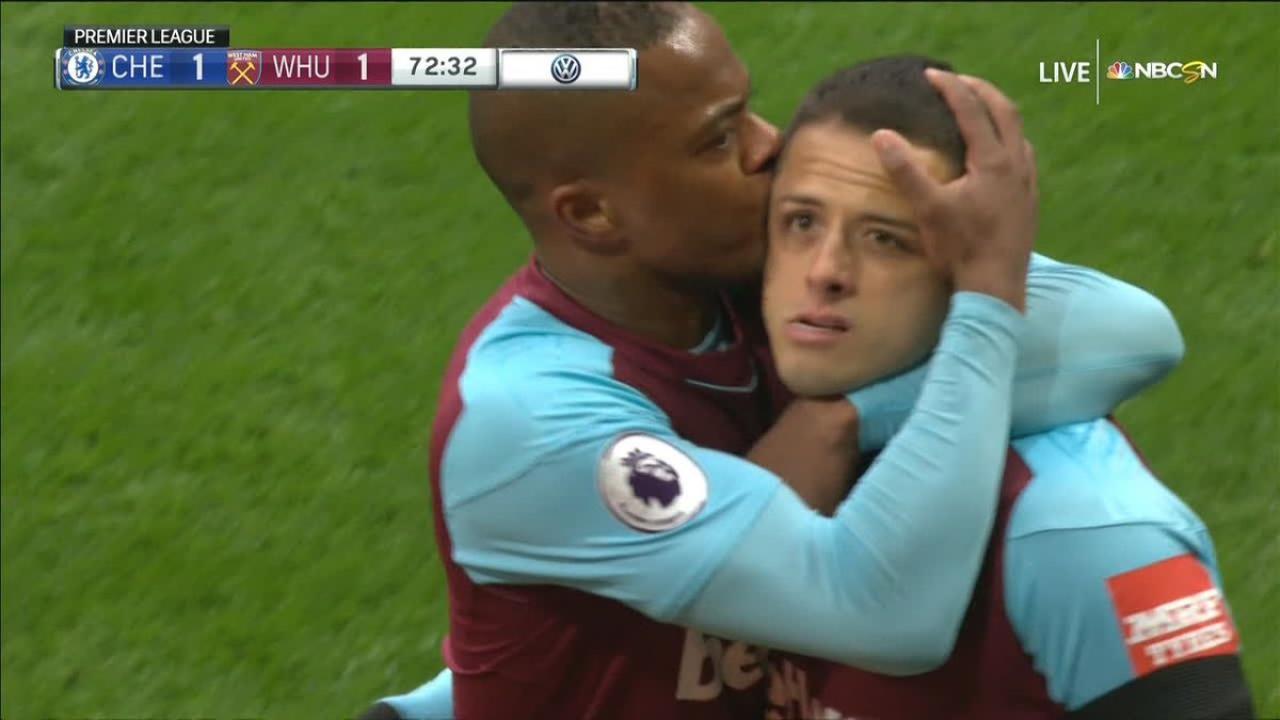 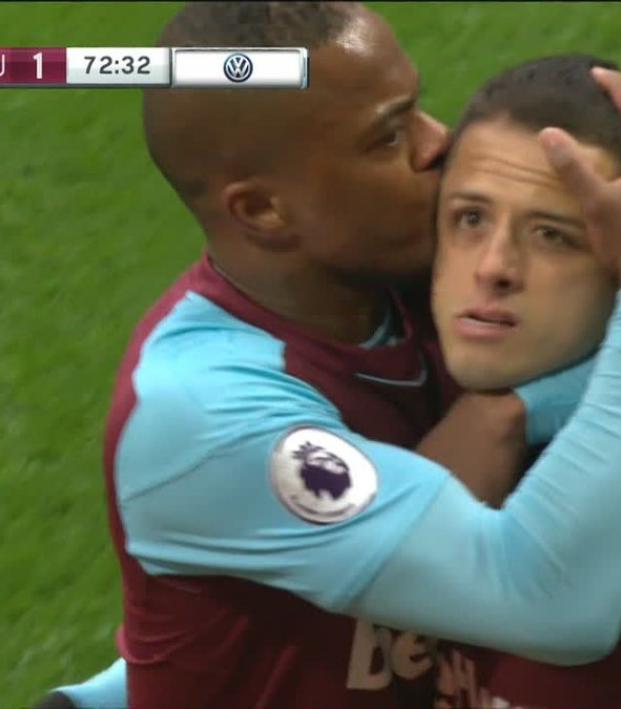 Clearly Chicharito's Favorite Team To Score Against Is Chelsea

Sam Klomhaus April 8, 2018
Chicharito's goal against Chelsea Sunday was his ninth against the Blues, including four in his last four at Stamford Bridge.

In the 70th minute of Sunday's match against Chelsea, trailing 1-0, West Ham manager David Moyes subbed on Chicharito Hernandez. In the 73rd minute, the Little Pea got free in the box and scored the equalizer.

Hernandez has come off the bench at Stamford Bridge four times in his career. He scored in all of those appearances. He has nine total goals against Chelsea. The goal earned West Ham a vital point in their relegation fight and all but ended Chelsea's top four hopes.

We really should have seen this coming, though.