Chucky Lozano Says He Wants To Play With Messi Someday 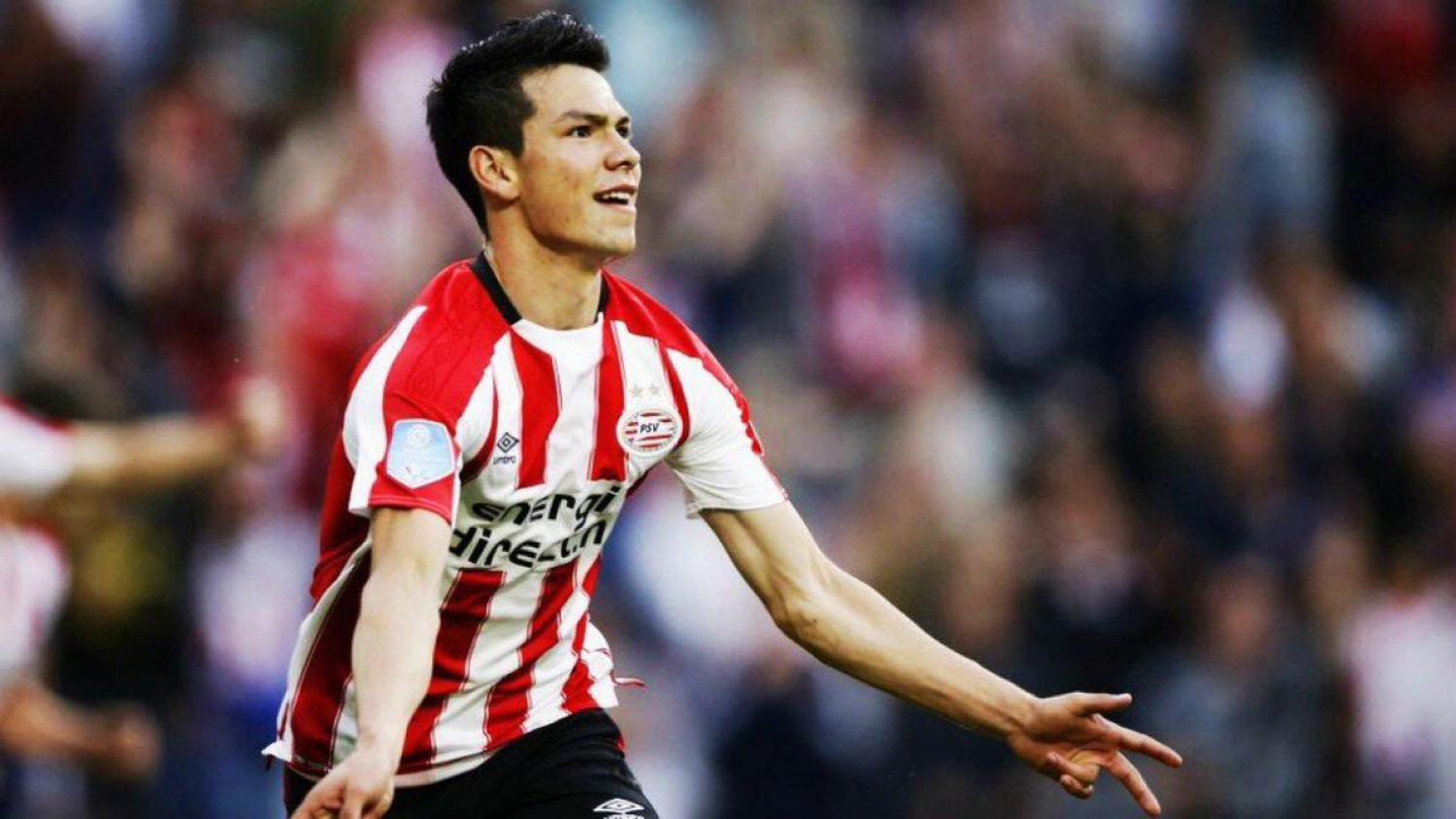 Mexican international winger Hirving "Chucky" Lozano is lighting the Eredivisie in his first season in Europe with PSV. The 22-year-old has 11 goals in 14 appearances in all competitions for the Dutch side, and from the looks of it he's just getting started.

Lozano is an ambitious young lad, and in a recent interview with Marca iterated his desire to play alongside Lionel Messi. I mean, who wouldn't want to play with Messi? For that to happen Lozano would have to wrangle a move to Barcelona (Messi just signed a deal that will keep him at the Camp Nou until at least the end of the 2020-2021 season). Lozano admitted that, even though he is happy with his current situation, he hopes to move to Barca someday.

For a Barcelona move to materialize, Lozano will have to keep up his fine form in front of goal and add a few more dimensions to his game. He could do it. He's still young.

Barcelona striker Luis Suarez's first two clubs in Europe after moving from Uruguay were in the Netherlands, and Ajax is where he really made a name for himself. The road Lozano wants to travel has been travelled before, is what I'm saying.