Sunderland Fan In Shitstorm After Drunkenly Mistaking Seat For Toilet 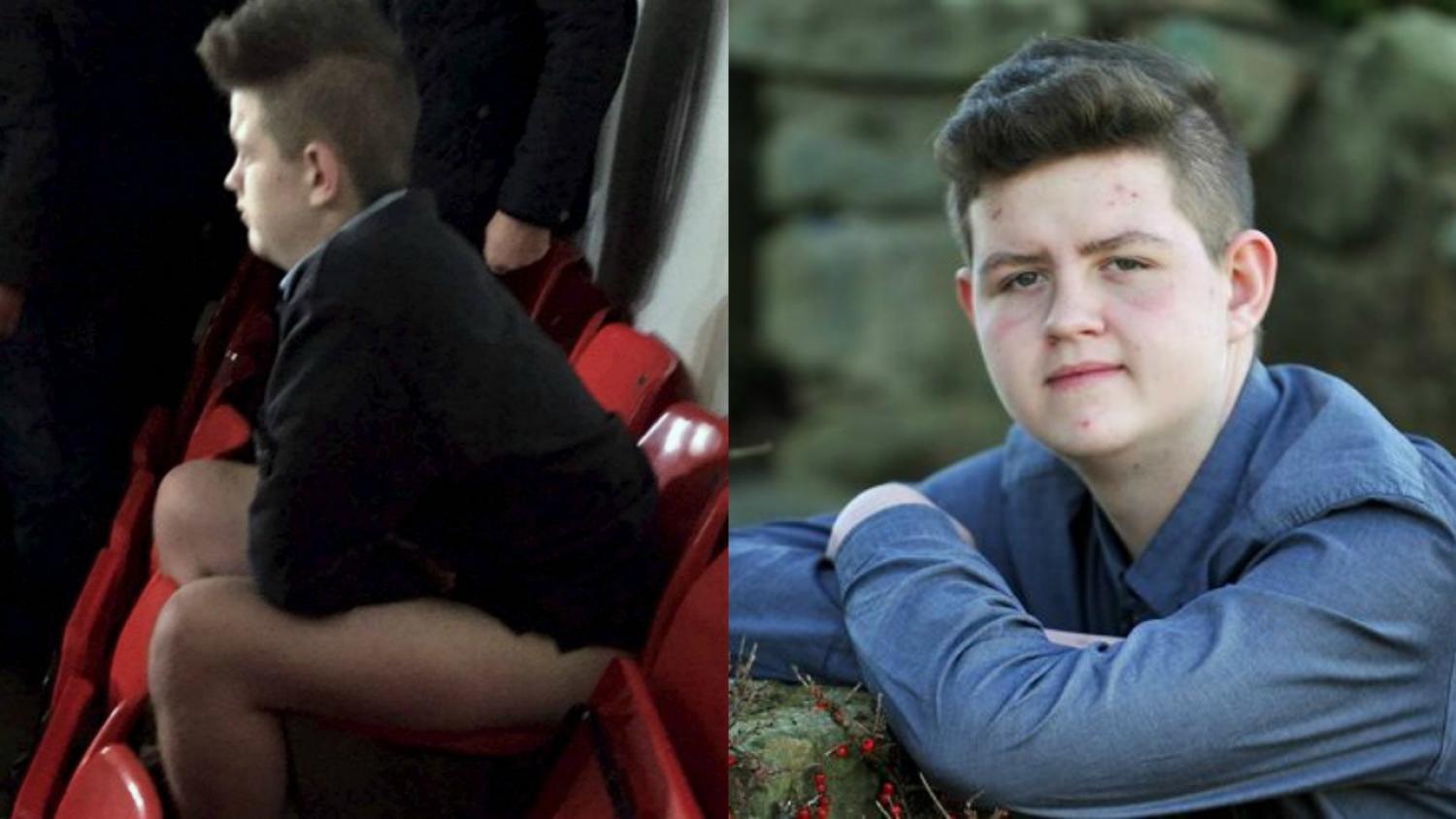 The action out on the pitch is being mirrored in the stands up in Sunderland.
@ReportUK | @MirrorFootball | Twitter

Newcastle United supporters have long referred to Sunderland’s Stadium of Light as the Stadium of Shite *shoots finger guns*, but that genius-level pun was taken to a seemingly literal level on Saturday after 17-year-old season ticket holder Callum Mawson was accused of shitting in the stands during his club’s 3-1 defeat to Reading. 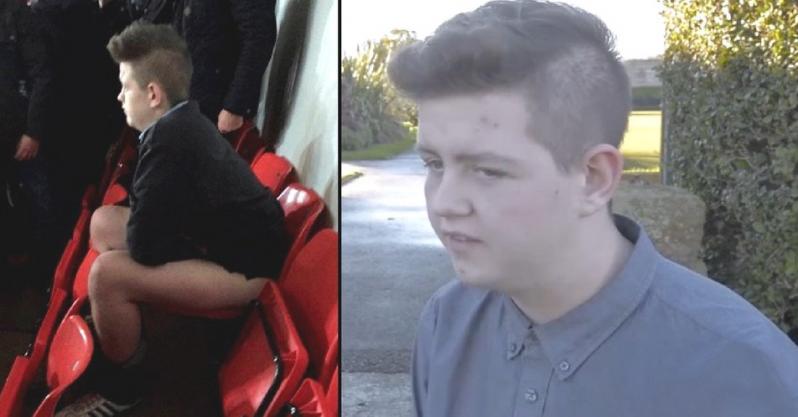 We know this information because Mawson has since come forward to defend himself. According to the Mirror, the Sunderland fan “had only eaten two chocolates from his advent calendar before drinking 12 bottles of beer and six pints of fruit cider on the day of the match.”

“I am apologetic for it, I am sorry,” Mawson said. “I didn’t defecate on the seat, that’s the God’s honest truth. I can’t recall any of it. I got to the ground, sat in my seat and the next thing I remember was I was being in the holding cell in the stadium. I didn’t find out about the whole incident until half 11 at night when my friend told me. It was all over Facebook. Gary Lineker had put it on his Twitter.

“I think I must have been so drunk I thought I was on the toilet. That’s the only thing I can think of. I wouldn’t have done it for no reason. I don’t know what was going through my head when I did it, I really don’t …

“I was drinking at my house then I met up with mates at the pub and had a few there. I didn’t carry on drinking when I got there. But I had been out all the night before at a party — that probably didn’t help. I got home at 8 am and started drinking about 9am.”

Mawson is worried that he’ll be banned from the ground, but with Sunderland sitting 23rd in the 24-team Championship, it’s probably for the best.