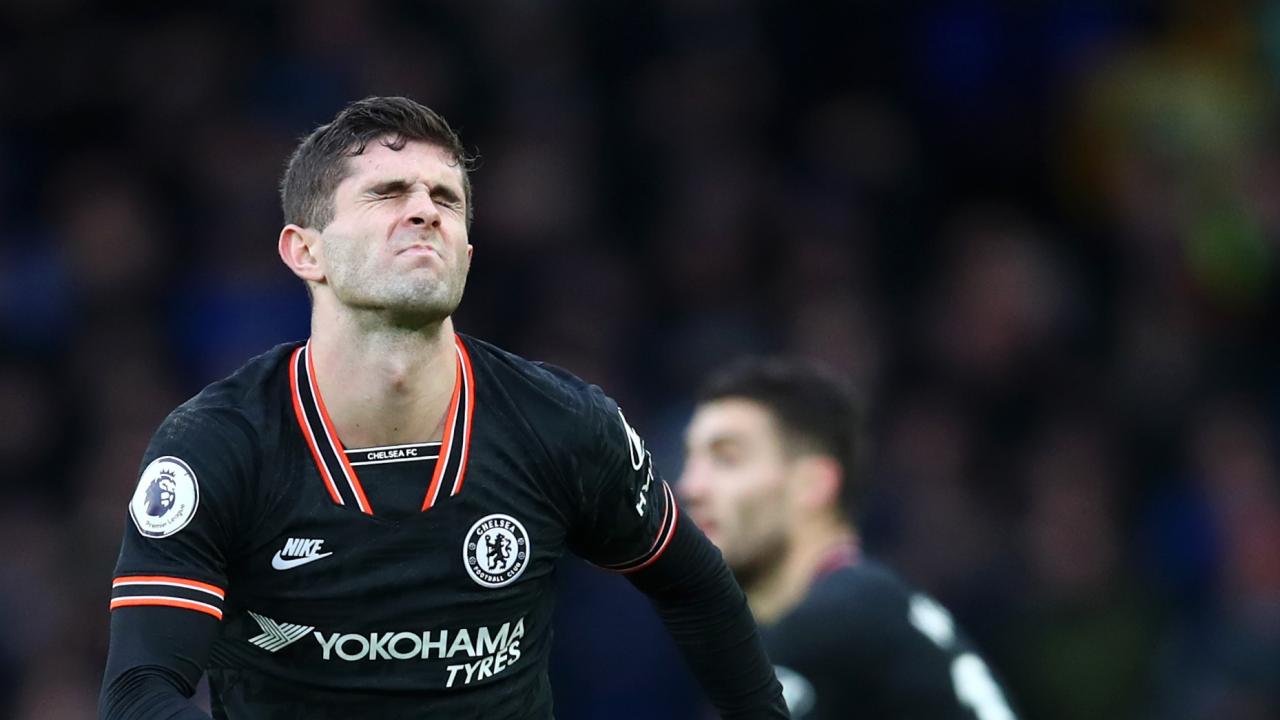 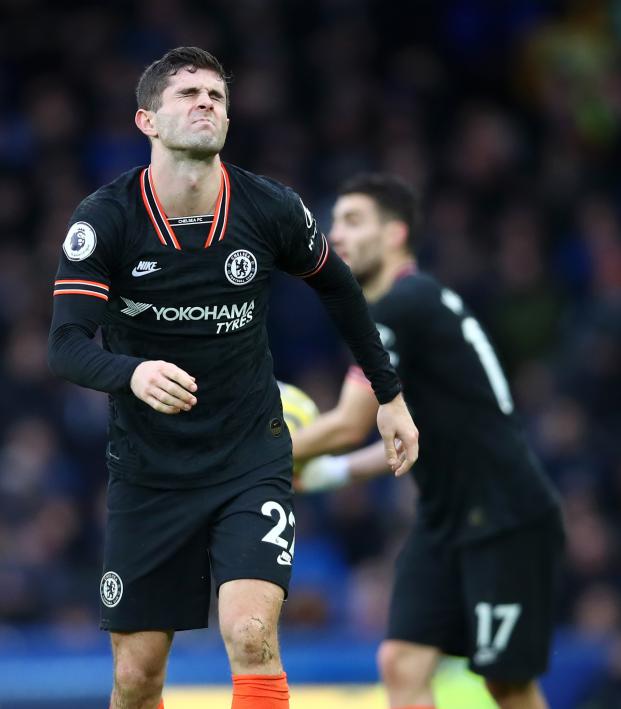 With a chance to extend its top-four lead with a victory over a listless Everton side that had just fired its manager, Chelsea couldn’t come up with the goods. And a late Christian Pulisic throw-in consigned the Blues to defeat on Saturday at Goodison Park.

As if the match couldn’t have gone any worse for Frank Lampard’s side, with Chelsea pushing for some sort of lifeline in stoppage time, American Christian Pulisic threw away the team’s last chance, literally.

Trying to create something on the wing, Pulisic’s attempted dribble resulted in the Everton defender easily knocking the ball away and out of bounds. The American scrambled over to take a quick throw-in to get the ball back in play.

However, Pulisic forgot the first rule of throw-ins (and, well, everything): do it legally.

The Christian Pulisic throw-in was immediately whistled by referee Craig Pawson for a foul throw.

To make matters worse, you can read Pawson’s lips saying “That was the worst throw I’ve ever seen.”

To be fair to Pulisic, countless foul throw-ins go uncalled every match — it’s like traveling in the NBA — but this was one Pawson simply could not ignore.

Time quickly ran out after Everton properly restarted play and Everton jumped out of the relegation zone with a much-needed victory.

The defeat was a frustrating one for Chelsea, which dominated 70 percent of possession and took 15 shots.

Aside from the fact no one will let Christian Pulisic throw-in anymore, the biggest takeaway from Saturday’s match was learning that Ferguson will be the type of manager who is overly enthusiastic when his team does well.

What a day for Everton F.C.  pic.twitter.com/SwqLmFGVXT